When Books Come To You 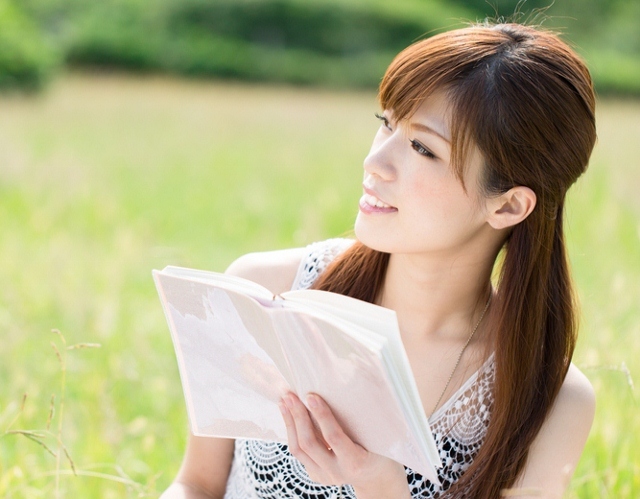 My reading habit was cultivated early in life. The Queenstown branch of the National Library was just next to Block 39A where I lived. During the school holidays, I would visit the library almost every day to borrow new books and return books I had either finished reading or stopped reading. The convenient location of the library certainly played a major role in nurturing my reading habit and writing passion, but there were 4 cinemas in the vicinity. I had classmates who watched a movie at least weekly. There was also a bowling alley and an amusement centre with arcade games and kiddy rides. They drew far larger crowds than the library did. The distractions notwithstanding, I preferred to read – most of the time.

Fast forward 40 years and we’re now in the digital age. Walk into an MRT train at any hour and you’ll see office workers, students, aunties and even foreign workers swiping their mobile phones. Meanwhile, big names like Borders have shut down. Times and MPH have become shadows of their former selves. The new Times at Waterway Point has gone the “Popular” way, selling toys, stationery, assessment books and travel gadgets.

Just a few years ago, we hear about government grants for authors and publishers to finance the publication of their books. I’ve written quite a bit about this futile move. The problem does not lie in the cost of publication. Compared to the good old days of manual typesetting, printing and publishing have become a lot cheaper. The problem lies with the lack of retail space and the dying (if not already dead) reading habit in Singapore. It is thus heartening to see that someone has finally found the root of the problem. Disappointingly, however, they have decided to fight poison with poison. From Today:

a library-themed MRT train would be launched later this year, where commuters can scan a QR code printed in the carriage to download ebooks or short essays they can read during the ride.

Yao mo gao chor ah? Scan a QR code to read e-books? Is it so difficult to download a free book or even grab a free printed book outside some of the shops run by religious owners here? Is it so difficult to borrow a book from a library if you intend to read one? Many people would not even take a book if it’s free, let alone spend their precious hours reading it. They just don’t want to read. Get it?

The digital age has greatly reduced our attention span. It has made many people impatient, impulsive and judgemental. On top of that, Singaporeans work some of the longest hours compared to their counterparts in other developed nations. What do they do in their free time? They shop and while travelling to the mall, they play games on their phones or text their friends on WhatsApp. We don’t need a digital media to help us find things to read. That’s what’s killing the reading habit in the first place. The web is exploding with things to read and eyeballs are continuous being pulled away by sensational claims like fruit juices that kill 99% of cancer cells. What we really need to cultivate the reading habit is digital detox. 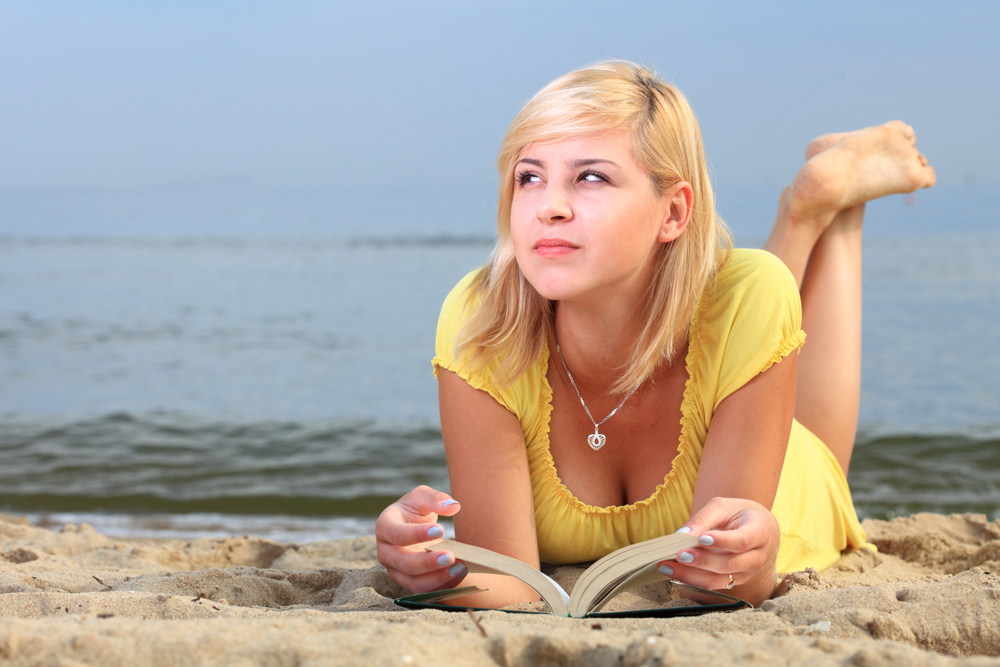 And make sure there are no sockets in the sand for charging phones. We live at the speed of light and there are few who voluntarily stay behind instead of being left behind. The faster the rat runs, the faster the wheel spins and the faster the rat has to run. Will the rat die if it gets out of the wheel? I don’t think so. There are many people my age who use computers only when absolutely necessary – like renewing licences and communicating with government bodies. At other times, they write in their notebooks. I laugh at the paradox that the more time-saving tools some people use, the less time they have. But wait, folks out there are still not getting it.

Rediscover the joy of reading? How did it get lost in the first place? Some busy professionals or businessmen don’t even have time to see the doctor when they are sick. And you’re telling them to rediscover the joy of reading? They can’t even keep track of the books they’ve borrowed, let alone read them. At least if they volunteer at some elite school, their kids get a place there. What is the ROI that reading can give them? Yes, I cook, I blog, I write books, I exercise, I go on trips … that’s because I have decelerated my pace and turned my back on the rat race. The hell with ROI. The average Singaporean punching above his weight simply can’t afford that. Those who aspire to owning bigger cars, houses and holding higher positions than the Jones’ simply cannot help it. Nobody sees the value of relaxation and living with passion until something like illness slows him down.

While the declining trend of readership can be felt worldwide, I still see many real bookstores (90% of merchandise are books) in economically vibrant places like China and Taiwan. The huge difference here is the uniformity and conformity that is imposed on Singaporeans. The paths to success are limited, the cost of failure is high and there is little room for those who want and dare to be different. Getting the elderly to read should not be big problem – provided that they are not punching below their age group and working 12 hours a day to meet their CPF minimum sum because it cannot be helped.