We All Go “Bankrupt” In The End 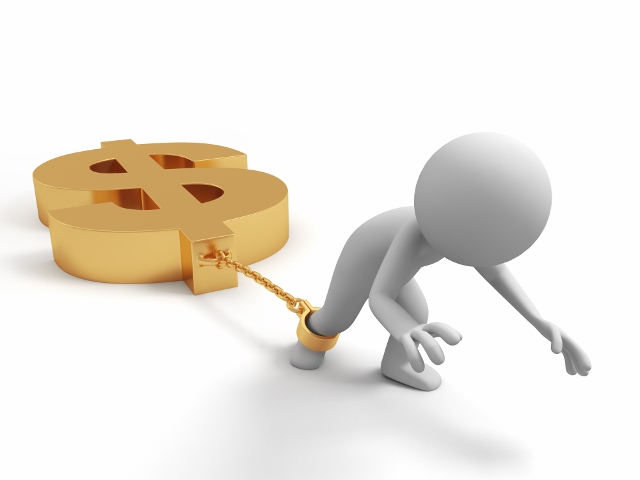 The ability to defer gratification has been taught to us by our parents since we were young. Living in Singapore, it needs no mention that our leaders further this concept by being very selective in allowing the use of CPF, imposing minimum sum and repeatedly pushing back the withdrawal/retirement age. Just recently in Parliament, Workers Party NCMP Prof Daniel Goh questioned Manpower Minister Lim Swee Say on the withdrawal of CPF on medical grounds. What if someone is dying? Is it fair or even reasonable to hold back his CPF?

Mr Lim explained that it refers to those who are suffering from an illness that renders them:

And I was like yao mo gao chor ah? With one foot in the grave, half the basic retirement sum of your own savings must still be set aside?

Prof Goh suggested that more leeway should be given by adopting the insurance industry’s list of critical illnesses. Lim explained that it would be inappropriate to adopt the Life Insurance Association’s framework as suggested by Prof Goh as not all of the listed medical conditions would result in a “severely shortened life expectancy”.

“Conversely, there may be medical conditions which are not on the LIA list that could still result in severely shortened life expectancy,” Lim said.

Fair enough, deafness and loss of speech by themselves do not shorten life, but that’s not the point, isn’t it, Mr Lim? If insurance companies deem these conditions as catastrophic enough to make a payout (and it’s not even the client’s own money after deducting premiums) why is our own money in our own CPF accounts still being kiasuly locked up? Isn’t that carrying deferred gratification a little too far?

CPF members who wish to make withdrawals based on any of the “four medical grounds” (I only counted 3) are required to have their medical conditions certified either by doctors from public medical institutions or those on the CPF board’s panel (who are ostensibly not likely to give 2-day MCs and under-diagnose). When asked if the ministry would increase the $5,000 cap due to rising cost of living, Lim replied that he was hesitant about introducing such a move. Probably he needs to feel rich by looking at his CPF statements.

But as the Chinese would say, 人算不如天算. Numbers don’t tell a story with as much impact as something that happens to a public figure. 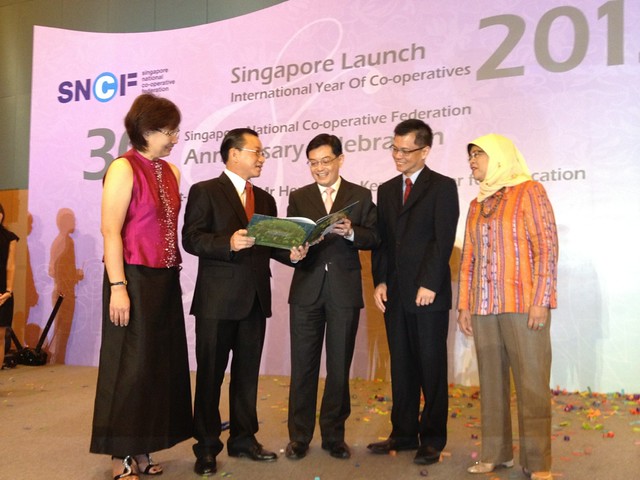 A statement from the Prime Minister’s Office (PMO) said Mr Heng, 54, collapsed at 5.34pm. Three Cabinet members who are also medical doctors rushed to his aid, managing to resuscitate the stricken minister before the ambulance arrived.

He was taken to Tan Tock Seng Hospital (TTSH) where a CT scan showed he had suffered a stroke.

It’s only after the incident that ministers talk about his incredible workload. Perhaps he should have taken a break and not worry too much about the Bukit Batok BE. That aside, I feel sorry for Mr Heng as I do for many people I know who are still running the rat race. I wonder if he had planned to retire with his millions and sail into the sunset with his loved ones. I wonder if he realised that life and wealth are both transient; anything can happen at 54. I wonder if he still supports Mr Lim Swee Say’s arguments.

Of course this tragic incident will not change anything vis-a-vis CPF withdrawal limits and conditions, but doesn’t it remind us that deferred gratification only works if we live as long as we had planned? As long as we keep spinning and spinning in life, we will eventually hit “bankrupt”. When will that happen? Like the Wheel of Fortune, it can happen any time in the game. Mr Heng couldn’t have known in advance. If he had, I’m sure he would have lived his life very differently. So too for the rest of us. 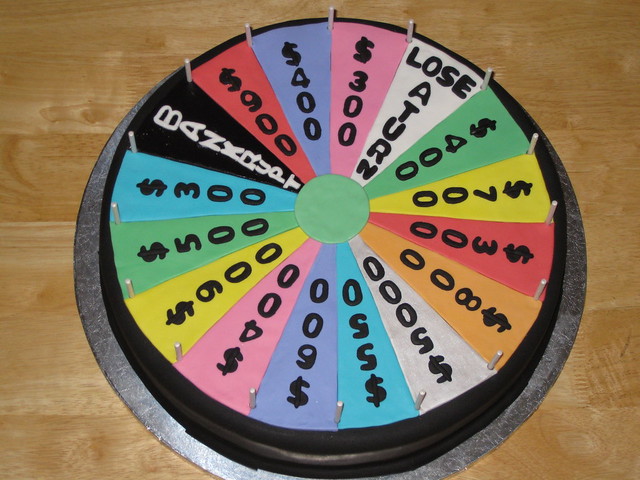