Winners Are Not Necessarily Heroes 莫以成败论英雄 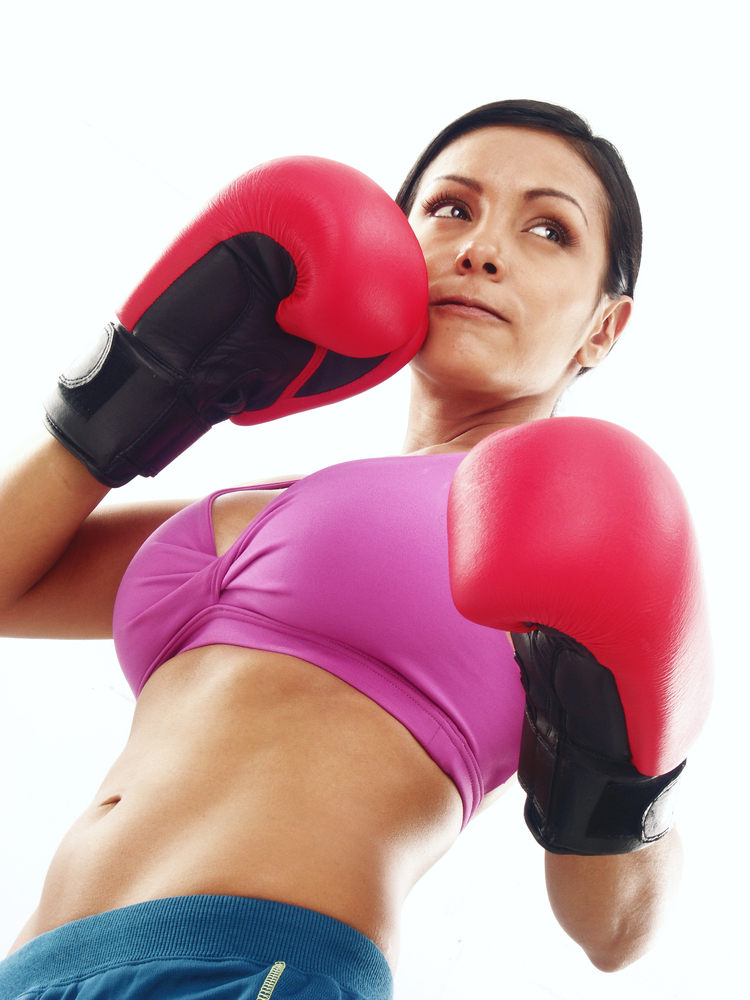 So what’s new? A Singaporean woman (who actively participates in various RC events) used the most derogatory, unforgiving language on a disabled individual in a food court at JEM. The compromising video footage went viral and she was suddenly famous for reasons which she feels wrong but we feel right. I’ll get back to this lady in a moment.

Meanwhile boxing legend Muhammad Ali passed away in Louisville, Kentucky on 3 June 2016. Yes, I grew up hearing his name being associated with the sport of boxing and unintentionally seeing him on TV many times, but my initial reaction was “so what”? Unlike most men, I don’t enjoy watching football or boxing. Perhaps it’s because my father liked them so much that I was often deprived of TV time when a match was on TV. I grew to hate football and boxing matches because thanks to poor programming at RTS (Radio Television Singapore), they often clashed with my favourite science fiction shows like Giant Robot.

If only I had Youtube back then. Anyway, this conflict of interest (among other things) ended up distancing me from my father. As I grew into a rebellious teen and opinionated young adult, I justified my distaste for the sports with the notion that footballers and boxers are arrogant bastards and male equivalents of brainless blondes. Not being gay, I had (and still have) no interest in watching them fight either in the ring or on the field.

But as RIP messages started popping up on my Facebook feed last week, I stumbled upon an episode in Muhammad Ali’s life which I never knew.

Wikipedia: In March 1966, Ali refused to be inducted into the armed forces. He was systematically denied a boxing license in every state and stripped of his passport. As a result, he did not fight from March 1967 to October 1970—from ages 25 to almost 29—as his case worked its way through the appeals process before his conviction was overturned in 1971. During this time of inactivity, as opposition to the Vietnam War began to grow and Ali’s stance gained sympathy, he spoke at colleges across the nation, criticizing the Vietnam War and advocating African American pride and racial justice.

Nobody can deny that it takes great courage to fight someone in the ring. It takes even greater courage to fight the system. Banned for 3 years? Stripped of a hard-earned title? Threatened with prosecution and jail time? All this is enough to make the strongest fighter cower in fear and beg for mercy. Muhammad Ali showed a different level of courage here. He stood by his principles and challenged the system while most of the people I know would have been frightened into submission even when threatened with the withdrawal of covered walkways. An arrogant bastard, no doubt, Muhammad Ali was also a hero, not just in the ring, but in society at large. He didn’t just fight his boxing opponents, he also fought ill-judged policies. Sadly, the impact of his actions didn’t last till George Bush went on his mad rampage dubbed War On Terror.

The only live boxing match I’ve watched was one that was staged in Mae Hong Son, Thailand. Tucked in the NW corner of Thailand near the Myanmar border and dominated by Shan and Karen minorities, Mae Hong Son was a most peaceful place in Thailand, ringed by mountains and often enshrouded in mist. It was here where my friend Chamlong lived with his British wife Sara. Chamlong had a younger brother (I forgot his name) who was deaf and mute. You have to stand in front of him to get his attention and he could only communicate through sign language. Most of the time, he helped out with chores at the guesthouse run by his elder brother and Farang sister-in-law, but the boy had an ambition. He wanted to be a professional boxer. And for many Thai boys without opportunities or academic abilities, boxing was seen as one of the few ways they could succeed in life. What more for a deaf and mute boy? 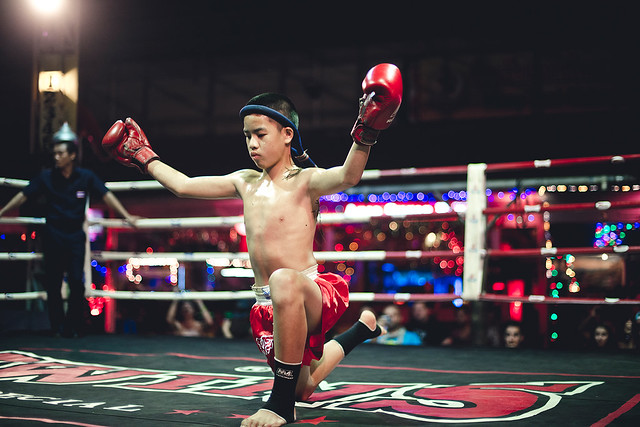 Wishing to give the boy some moral support, I went for the match. By the second or third round, he showed weakness in one leg even though there was no obvious injury. Someone from the opposing side spotted the weakness and all fans of his opponent cried out: “tae kah!” (kick his leg). The other boxer got the message and focus his attacks on the boy’s legs. We saw him losing balance and the crowd went crazy with “tae kah! tae kah! tae kah!”. I was horrified. How can anyone do this to a human being?

The boy held on to the final round but he lost the fight, barely able to stand towards the end. His opponent did not go off unscathed either. He was bleeding around one eye. I was reminded never to watch another muay Thai match where the Roman gladiator spirit lives on.

Back in Singapore, Googling “Alice Fong” will yield all the information related to the latest debacle sparked off by the following video:

When her identity was discovered by netizens, she quickly apologised or rather said what she thought might satisfy her critics and douse the flames. “I admit I used harsh words. I didn’t mean to scold him with those words,” she said, adding that her flu and cough medication could have led her to “not thinking straight”. Well, she certainly didn’t sound like someone with the flu in the video. True enough, her stance changed when interviewed by the official press.

Alice Fong says that she was not being vicious. She says that she participates in grassroots activities like making dumplings to give to elderly. In a drastic U-turn, she is now thinking of making police reports against netizens who have said bad things about her. 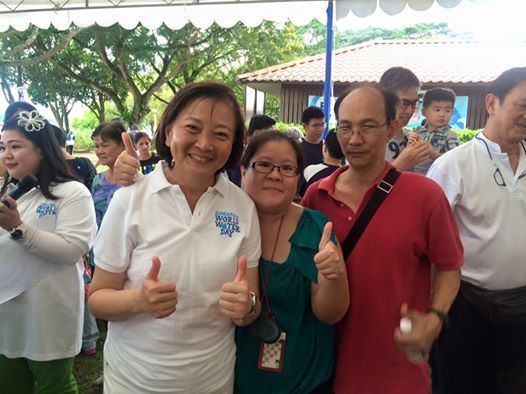 While it may not be fair to generalise, we shouldn’t be too surprised that Alice Fong is a very active participant in community activities (graced by politicians). The behaviour of your supporters says a lot about the values that you hold. Our society is meritocratic. Welfare is a dirty word. Your life sucks because you suck. You are left behind because you deserve it.

This is a competitive society and we’re all fighters. People fight for their own prosperity. They fight for good results, good jobs, good homes. They fight for goodies and conveniences, more goodies and more conveniences. And once you’ve attained a certain position in society, a little bullying may get you better service than what you might otherwise receive. Scold, shout, scream, threaten the service provider’s business or professional/vocational licence. We only fight when we have something to gain for ourselves. We only fight when the opponent has no teeth to bite back. We only fight when we have some advantage gained through our association with the influential. Few would enter a fight because someone else has been unfairly treated. Make no mistake, Alice Fong is bearing the brunt of Netizens’ insults and vilification because she can’t really bite back. Silence will prevail when the bully is much bigger and has the power to take away your title and ban you for 3 years.