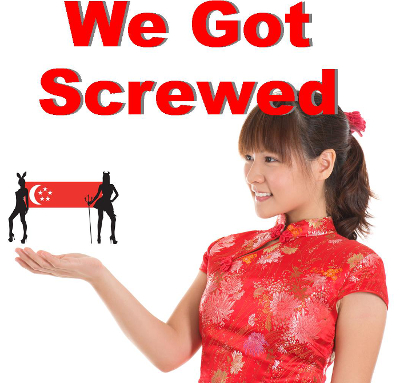 The South China Morning Post likens the Global Times to a tabloid edited by a bunch of Chinese Donald Trumps. Others have called it “China’s most belligerent tabloid”. While the Chinese government maintains its decorum on the world stage, the Global Times does all the cursing, swearing and threatening on its behalf. An example:

“If Australia steps into the South China Sea waters, it will be an ideal target for China to warn and strike.”

“It would be a shame if one day a plane fell from the sky and it happened to be Australian.”

Sounds almost like North Korea, albeit a tad more subtle? You get the picture. 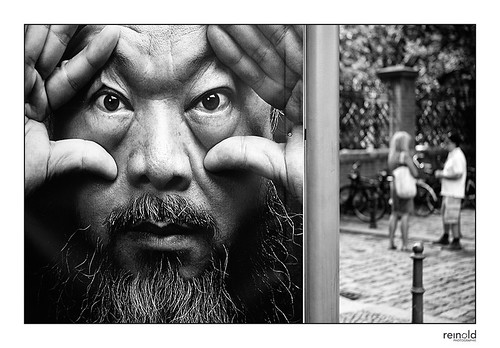 To the Global Times, everyone is fair game. Their favourite targets are Taiwan, Hongkong, the US and of course, Japan. The popularity of the Global Times lies in its bald, provocative statements which effectively stoke the emotions of bored and nationalistic Chinese people who need a sense of ideological belonging. Very often, the result is a typhoon of mob behaviour, unstoppable by virtue of its sheer size.

We have more people talking about online gambling than the row between the Singapore government and the Global Times. Singaporeans’ apathy on the matter is not surprising at all. Some are not even aware of what had been going on. Who can blame them? Our leaders have not organised any protests with free food and transport thrown in and most folks only care about whether they get their covered walkway.

For the uninitiated, here’s a blow by blow account of what happened by award-winning journalist Peh Shing Huei:

On September 21, the newspaper carried an article saying that Singapore had raised the issue of the disputed South China Sea at the Non-Aligned Movement (NAM) Summit held in Venezuela on September 18.

Global Times added that Singapore wanted to include an international tribunal’s ruling on the waterway, which was in favour of the Philippines, in the summit’s final document.

Singapore’s ambassador to China, Stanley Loh, rejected the tabloid’s report in an open letter, saying it was “false and unfounded”.

Within hours, Hu came out to stand by his paper’s report. Then, the Chinese government came out in support of Global Times.

When a Chinese foreign ministry spokesman was asked at a regular media briefing about the tiff between Global Times and Singapore, he blamed an unspecified “individual nation” for insisting on including South China Sea issues in the NAM document.

Singapore’s ambassador accuses the Global Times of putting words into his mouth. If the Global Times did not have any journalists at the summit, how could they have reported accurately on what transpired? The implication is clear. The Global Times received “instructions” from people present at the summit. Journalists or no journalists, we ought to be very familiar with the situation. The big difference is, our government can’t silence the Global Times and make it apologise for its mistakes. They’re looking at Goliath; not tiny Roy Ngerng sitting on their palm. That’s why instead of supporting our government’s stand on the matter, some netizens have taken to gloating.

Actually, this is not the first time that Singapore ended up as the Global Times’ target board.

For Singapore, the current dispute is not the first time it has been on the receiving end of Global Times’ fire.

In 2009, former leader Lee Kuan Yew asked the US to increase its presence in Asia so as “to strike a balance”. The Chinese tabloid, citing netizens, criticised Lee as a political animal who was ungrateful to China.

Yao mo gao chor ah? I thought Mr Lee was an important contributor in the development of modern China. He was one of the first leaders to approach the sleeping dragon with plans and suggestions more than 30 years ago. Chinese nationals were once addicted to our crappy Chinese dramas. And many of our crappy Chinese dramas were shot on location in undeveloped parts of China to bring tourists and investors. In the early days of China’s modernisation, Singapore has probably done more for China than the other way round. Even today, we are still offering scholarships to Chinese students who can hardly speak English, many of whom have no intention of serving their bonds. The reality is that many of them have gotten away with it. One blogger even proudly announced that free lunches can be had in Singapore. It should make our authorities wonder if these beneficiaries of Singapore’s immense generosity would ever hold any sense of obligation towards us.

During the early 1990s when the US was always rebuking China for its human rights records, Singapore, and our late Mr Lee no less, was strongly defending China’s “Asian ways”. When activist groups (both Western and Asian) called out for sanctions and boycott of China and Myanmar, our leaders kept reminding them to keep politics out of business. Look who is trying to mix business with politics now. 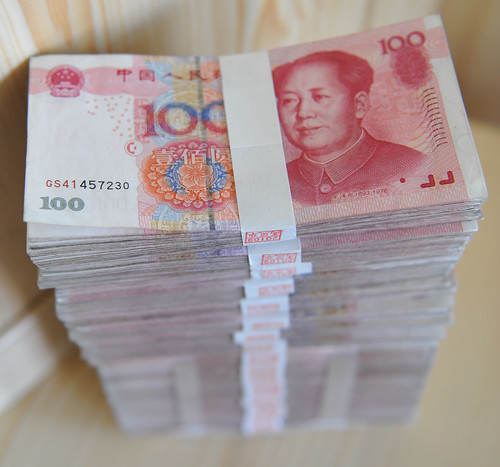 Through these news stories, Beijing aims to influence, scare and bully foreign states into submission.

Such are the intentions of the latest Global Times’ reports. They are designed to frighten Singapore into, at the very least, silence on the South China Sea.

As Singapore is the country coordinator of Asean-China dialogue until mid-2018, it can expect such Chinese pressure to continue, led more often than not, by Global Times.

Singapore is now caught between a rock and a hard place. In spite of having been wronged, our newsPAPers have rather uncharacteristically stopped reporting on the matter. Just not too long ago, Channel News Asia has been running reports on spats between Vietnam and China, giving the Chinese spokesperson almost half a minute of airtime while merely quoting the Vietnamese side of the story in a couple of sentences. Today’s predicament is caused by China being too accustomed to such subservience.

Indeed, China’s condescending attitude towards its ASEAN neighbours is all too obvious. Being a neutral party to the territorial disputes, it’s not to Singapore’s benefit to offend our ASEAN neighbours and look like a vassal of China. Neither does it benefit us to offend Big Brother, but should Big Brother even take offense, knowing our position? Given the current situation, a choice must still be made. Hopefully, those whose face was saved by our former leaders’ exposition of “Asian ways” could stop behaving like their “decadent” Western counterparts who mix business with politics.