How Are We Valuing Our Special Education Teachers? 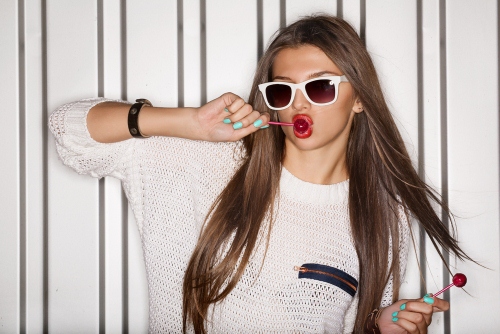 In an earlier entry, I talked about the deceptions and illusions of courtship. Let me touch on another form of deception and illusion.

Donald’s Trump’s victory was a slap on many people’s faces, mine included, but for me, it has more to do with my assumptions about the righteous American mindset. Some claim to have predicted it. Some claim they are not surprised, but among the plethora of theories and explanations, our blind side actually lies in hypocrisy and political correctness. People laugh when Donald Trump shot his mouth off. They publicly condemned him for all the politically incorrect talk against women. But when they’re alone in the voting booth, there is no “party whip” to make them with stay in the herd.

In Singapore, all this exhibition of righteousness is sometimes referred to as “wayang” and thankfully, the more cynical amongst us are quite immune to it. That’s why we are not surprised why the huge turnout at opposition rallies almost never translate into votes. In the same vein, we don’t expect events like the Purple Parade or documentaries showing off the abilities of autistic children will do anything for the welfare and social standing of our special needs children. It’s all wayang. 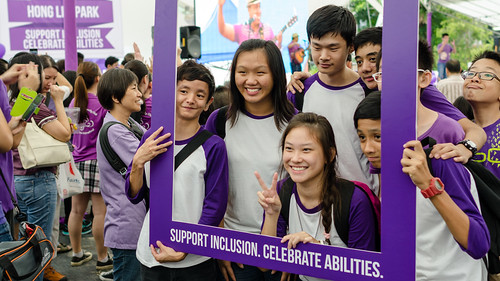 Apart from the obvious political motives, my objection to such parades lies mainly in the fact that they send the same message that a peacock is sending to a peahen. What does having such a beautiful plume got to do with life after mating? Life is not just a dance. A lot happens after the curtains fall. It’s so easy for watchers to cheer while the performance lasts but steer clear of people with disabilities who slow them down, block their way or annoy them with funny sounds and actions. People watching such parades, seeing the better and brighter side of disabled people are very likely to go away with the impression that conditions like autism don’t bother the parents and caregivers too much. Just look at their “abilities”.

The video below shows how some “freaks” in the LGBT channel have been treated in a once backward and conservative society that has come a long way.

It’s a heartbreaking, tragic story and unfortunately, it’s only tragic stories like this that will create the right kind of awareness in a society that is self-centered and narrow-minded. Nevertheless, the loss of these innocent lives have not been in vain. The Taiwanese people stood up for them. Their passion, their anger, their tears knocked some sense into the shallow and cruel minds of the public back then.

How do we do it in Singapore? We “celebrate abilities” while keeping the darker side of peer bullying, exhausted caregivers and depressed parents under wraps. Parade around in kinky purple costumes? Show a few cool moves on stage? Get into a picture frame for a selfie? I say screw all that. Why can’t we be honest with ourselves? Why can’t we ask the right questions? How would you like to be on a weeklong vacation with an autistic person? How would you like your own child to be seated next to an autistic child in class? How would you like it if you have to watch out for an autistic colleague at work and not getting paid for it? Can you put your money where your mouth is so that special education costs parents not more than mainstream education? Why don’t we just call a spade a spade, make people realise the full cost and impact of others’ disabilities on our own lives and see who is left standing? Are we afraid to see the sad truth about the lack of empathy and compassion in our society?

There are mountains in Indonesia and Taiwan which are reputed to be “testing” ground for lovers. Lovers who climb these hills together without losing their temper or leaving the weaker partner in the lurch are believed to have passed the test and can safely go on and get married. Likewise, the public must be shown and shocked with the worst moments of these individuals. We must get them used to the realities of the pain and the suffering. Instead, they stage a few performances to squeeze some “abilities” out of these unfortunate kids. I’m sorry, but wayang just won’t get us anywhere useful.

It would take a very unobservant person not to be aware of persons with disabilities in our society. Words like “spastic” and “retards” are often used to describe them. Inclusion should not be an illusion that merely blurs the details. Inclusion is not about using the right terms to describe them. Inclusion is about not staring with disgust at such a person when he or she is in the same MRT car as you. Inclusion means not chasing them out of the library because of a few repetitive movements or funny sounds. Inclusion is about not exploiting these people as cheap labour. Inclusion is about showing more respect for teachers of autistic children by paying them a fair salary for the challenges they face. Yes, passion is a requirement for this job, but you don’t punish people for their passion.

How can you claim to support inclusion when you don’t even pay people a fair salary for the much greater effort they need to put in, the special skills they must train for and the endurance they must possess for an already thankless and challenging job? 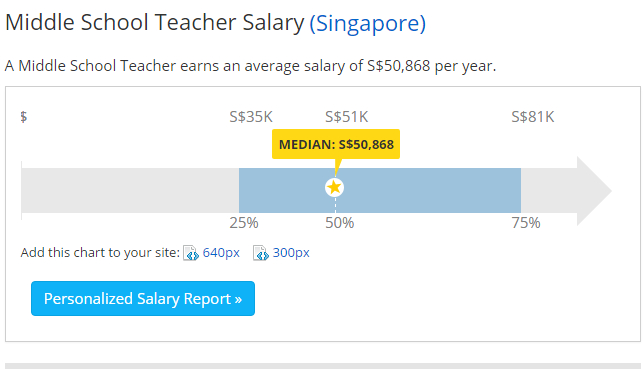 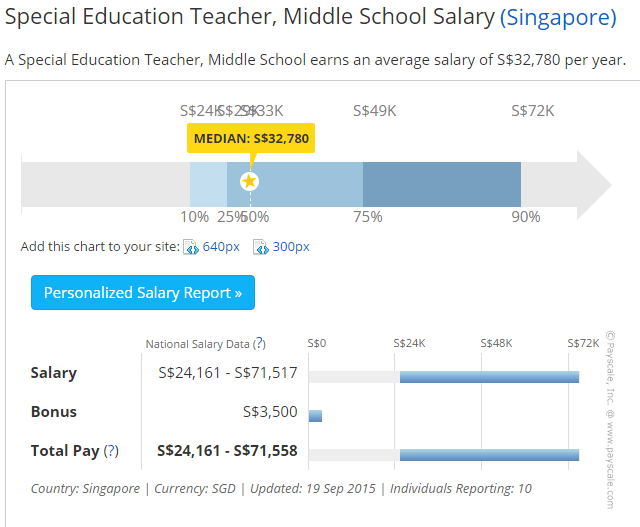