The Wise, The Foolish & The Slave 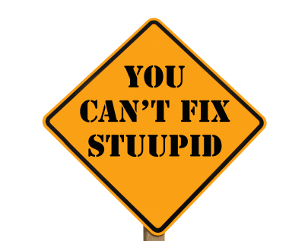 The slave was merely looking for someone to vent his frustrations. That’s all he wanted and that’s all he could hope for. One day, he met a wise man.

“Mister!” he said sadly as tears rolled down the sides of his cheeks. “You know, my life is not fit for humans. On some days, I don’t even get one meal. Even when I get it, it would be a bowl of sorghum husks. Even pigs and dogs would not eat that. Even then, just a small bowl …”

“Exactly.” Said the slave happily. “Day and night, I work without rest. I fetch water in the day and do the cooking later on. I run errands in the afternoon and mill wheat in the evening. When there’s sunshine, I do the laundry. When it’s raining I hold umbrellas. In winter I keep stoves burning and in summer I wave fans. In the middle of the night, I accompany my master at the gambling table. He has never given me any share of his winnings. When he lost, he even whipped me…”

“Ai …” sighed the wise man, his eyes reddening and almost in tears.

“Don’t worry, things will get better.” Said the wise man.

“Really? I hope so. After sharing my problems with you and getting your sympathy, I feel better already. This shows that there is justice under the heavens.”

Not long after that, the slave was ranting again. This time, the wise man was not around. There was only a fool around to listen to him.

“Mister!” he said, his face streaming with tears as usual. “Do you know, my lodging is worse than a pig sty. My master doesn’t treat me as a human being. He treats his dogs thousands of times better than he treats me.”

“Mister, I live in a tiny hut that is dark and damp. There are bugs everywhere. I get bitten all over every time I try to sleep. The odour is horrible and there is no window to open.”

“Why don’t you ask your master to make a window in your hut?” asked the fool.

“How could that be possible?” asked the slave.

When the fool arrived at the slave’s hut, he saw that it was indeed windowless. He started to dig a hole in the mud wall.

“Mister! What are you doing?’ cried the slave.

“I’m making a window for your hut.” replied the fool.

“That won’t do. My master will scold me.”

“Forget about your master.” said the fool as he continued to dig a hole in the wall of the hut.

“Help!” cried the slave as he rolled desperately on the ground. “There’s a robber trying to destroy our hut. Come quick!”

A band of angry slaves appeared and chased the fool away. After that, the slaves’ master appeared.

“Someone tried to destroy our hut. I got everyone together and chased him away.” reported the slave.

“Mister! I’ve done something right. My master praised me.” said the slave brimming with pride. “Earlier on, you told me that things will get better. Indeed it was so. You’re such a wise man to be able to see the future.”

“Of course.” said the wise man, feeling happy for the slave. 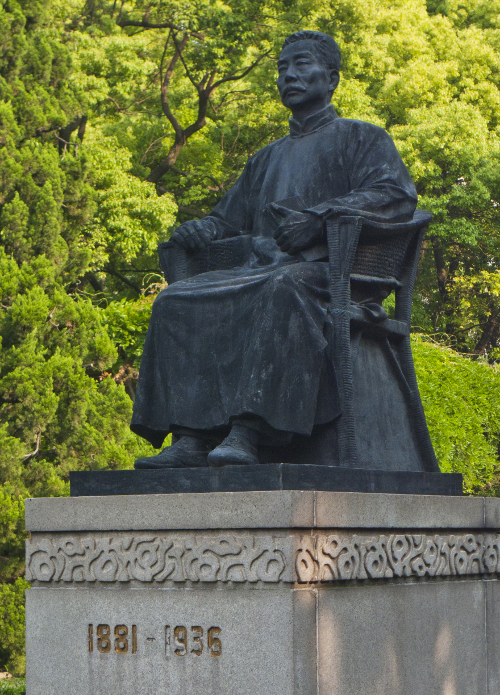