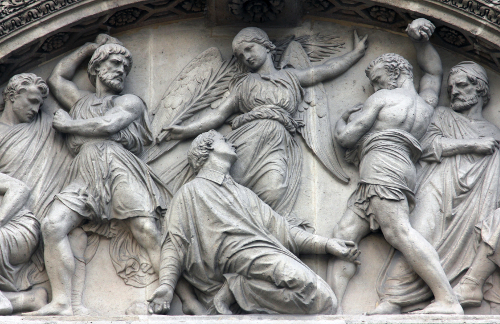 I’m sure there are some youngsters who still don’t know who Joshua Robinson is, but this cool ang moh MMA instructor is now the target of a stoning session which is more emotional than intellectual. Let’s clear the smoke, the hot air, the emotive fumes and have the juicy details first. Then, you may judge with a bit more objectivity. You may notice that many critical points highlighted here were not mentioned in our local newsPAPers, possibly to protect their girls’ feelings. However, to see the case with sufficient light and not under shadows, it is important to look into some nasty details.

Robinson got to know his first victim, who was then 15, through a dating website MeetMe in early 2015. They exchanged nude photographs, and Robinson planted fantasies in the young lady’s mind by describing the sexual acts he would perform on her. After sexting online for almost half a year, Robinson persuaded the girl to meet up with him. He lied to the girl that he was 27 and told her that he had a fetish for schoolgirls in uniform. 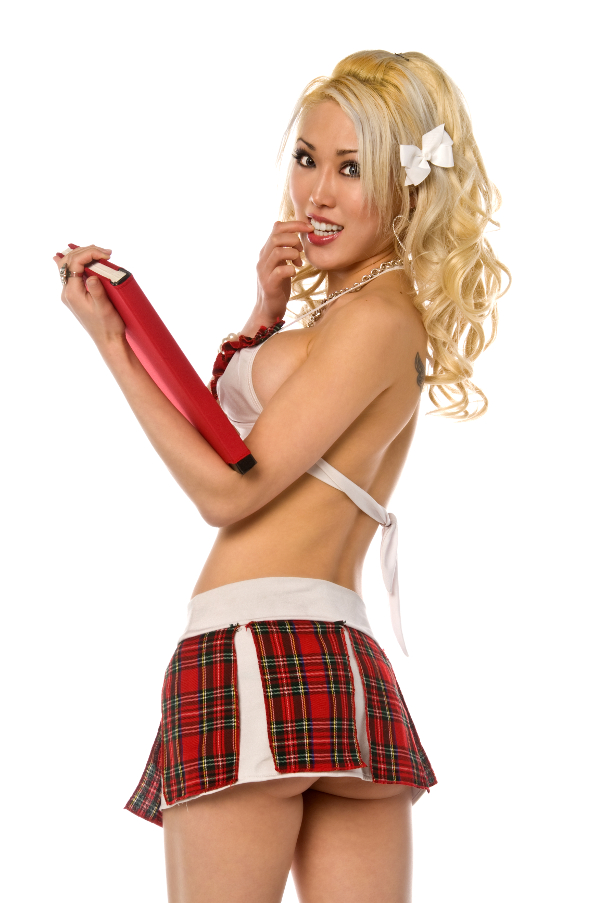 The pair met on Jun 23, 2015, at Clarke Quay MRT station. She wore her school uniform and no panties, as Robinson requested, and he took her back to his home at Riverwalk Apartments. They had unprotected sex and Robinson recorded the act on his phone. After this, the pair had sex at least two more times (total of 3 or 4 times?). Robinson recorded all encounters with his mobile phone in selfie mode. When she told her parents about it, she claimed (would you believe it) that Robinson had assaulted her and recorded their tryst without her knowledge or permission.

When officers raided his apartment, they found thousands of pornographic material including child pornography. Most significantly, they found a dozen videos of Robinson having sex with another local girl. During investigation, the identity of the second girl was established and she was brought in for investigations. Robinson found his “second” (actually the first) victim, also 15, through OkCupid in 2013.

After she was brought in to give evidence, the 2013 victim also claimed that she was assaulted (for the 12 times that she visited Robinson in his apartment) and she dared not resist as he was “tall and muscular”. She also claimed that she did not give him permission to record their tryst, but she obviously knew about the videos as she had asked him to delete them. He did not delete them but assured her that they were for his own private viewing only.

I’m done with the juicy details. Let’s now reserve judgement on this jerk this guy and look at some not so obvious truths. The first thing that strikes me is that both girls were the same age but reacted very differently. The first girl (2013) went repeatedly to his apartment to be “assaulted” 12 times. She didn’t tell her parents about it. Robinson would have “gotten away” and no one would have been worse off. She only claimed she was assaulted after she was “discovered”.

Unfortunately for Robinson, he tried the same trick two years later. This 15-year-old reacted quite differently. She had a “mental breakdown” (apparently after the third time she had sex with Robinson) according to what she told investigators. With that “breakdown”, 2015 girl decided to tell her parents about it, they went to the police and Robinson was duly arrested. Had he made his move on someone similar to the 2013 girl, he would have gotten away and no one would have been worse off. I’m just curious if there’s something else Robinson could have done wrong on their third or fourth session that triggered the “mental breakdown” in 2015 girl (in spite of the fact that they had even exchanged nude photos online).

It seems more than obvious that the “sex with minors” is just a technical issue here. Had the girls been 16, there would have been no crime committed. But will 2015 girl’s parents go quietly then? Probably not. They would still want ang moh’s blood no matter what. The only part that disgusts me about this jerk, is that he showed a video of his girlfriend performing oral sex on him to a 6-year-old girl. There should be a harsher punishment for this act. But the obvious fact to anyone who is not in denial is, Robinson had consensual sex with two 15-year-old girls and one of them didn’t even bother to report him. There are many comparable sentences in comparable situations. The judge knew what he was doing.

Nevertheless, the angry reaction from the public is hardly surprising, but before we jump on the “double standards” and “what if it’s your daughter?” bandwagon, let us take a good look at our own kids. I have a 15-year-old son who frequently misbehaves in school. Yes, I can attribute this to bad influences from YouTube and a couple of problem kids in school that he has been associating with, but the buck stops with me, the parent. When he misbehaves, both he and I take responsibility. I have failed to discipline him. But just as boys can misbehave, girls too can misbehave. If I have a 15-year-old daughter who meets up with an suave and exotic expat for a thrilling (unprotected) sexual experience, I should take responsibility for failing to teach her some self respect. And if she decides to carry on with certain “preferences” and promiscuity well into adulthood, can we really blame the horny, exotic expat? 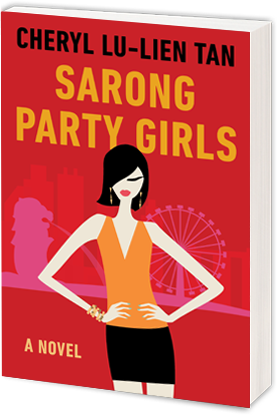 Why do people keep bringing up “double standards” before even understanding the devil in the details? Why is everyone calling for caning, decades of imprisonment? Why are they making inaccurate and unfair comparisons? Why are they making blatantly racist, immature, possibly seditious remarks and getting away with them? Check this out for an embarrassing expose of the impulsive, insecure, self-righteous, oppressed, sexually-deprived Singaporean psyche. And I suspect that’s the clean little secret behind all these vicious calls for blood on the ang moh’s butt.

Imagine the local man trying to pull off a similar act. Do you think he can succeed without paying money, using physical force or even blackmail? Check out those jerks sentenced to caning and decades behind bars. Did they get their victims to turn up for a date in school uniform sans panties? So how do we deal with the ang moh’s unfair advantage over us? Does the angry mob want the age of consent for their daughters to be upped to 21, perhaps? How about 30? How about making these charmers wear masks when they go out?

There are also folks who blame the government for bringing in the sort of smirking, hypocritical trash in the form of Joshua Robinson, but are all Americans like that? Are all bald men like that? Are all MMA enthusiasts like that? Are all ang mohs like that? I certainly hope that people are angry because of the way he has been promoted and not because their wives and daughters are drooling over this cool, badass ang moh while they remain sexually deprived and oppressed in this “conservative”, sheltered society of their own making.

Dear sheltered Singaporeans, the world can be a very dangerous place. Flush the “zero tolerance” thing out of our system before the price of water goes up. If we filter out all the risks, we also filter out all the opportunities. While paedophiles like Joshua Robinson should never be imported, it’s the cool and badass folks (local or expat) who make a dent in the universe who can revive our tepid economy and make Singapore great again.