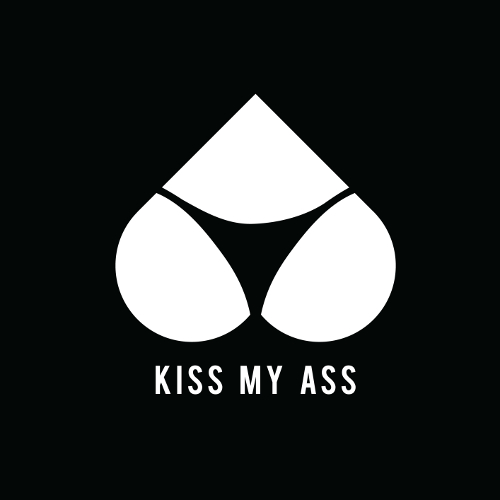 So what’s new? There’s another first for Singapore. Foul-mouthed, arrogant, annoying but incredibly articulate teen rebel Amos Yee has been granted political asylum in the US! As expected, this ground-shaking piece of news (also a virtual slap on the face) didn’t quite make the headlines in our newsPAPers. However, there was a rather sarcastic reply from our Ministry of Home Affairs.

I’ll come back to hate speech in a moment. Meanwhile, the BBC reports:

Singapore teen blogger Amos Yee, who was jailed twice in his homeland for posting political and religious criticism online, has been granted asylum in the United States.

Mr Yee, 18, has been detained in the US since he arrived at Chicago’s O’Hare airport in December.

He came into the country on a tourist visa but told immigration officials he was seeking refuge.

Following Friday’s ruling, he is expected to be released shortly.

The US Department of Homeland Security opposed Mr Yee’s asylum application, but the immigration judge ruled in the teenager’s favour.

“Yee has met his burden of showing that he suffered past persecution on account of his political opinion and has a well-founded fear of future persecution in Singapore,” Judge Coel ruled. “Accordingly, this court grants his application for asylum ….” 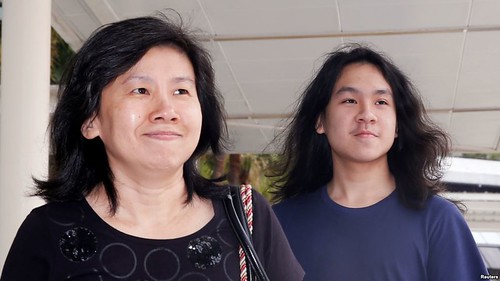 When news of Amos Yee seeking political asylum first broke, many netizens back home saw it as a joke. Most of the comments were negative with some laughing out loud at his detention in the US being longer than his jail term in Singapore. He had few supporters other than Kenneth Jeyaratnam and even some “experts” had predicted that he had no chance. One even had the audacity to claim that the US would not risk offending the Singapore government over an insignificant nitwit like Amos Yee.

The results must have surprised them and all of a sudden, the flood of celebratory messages on Facebook almost reached Joseph Schooling proportions. Even the often-ignored Kenneth Jeyaratnam (one of the few who are qualified to claim credit) received praises on his Facebook page. A similar question could be asked as in Schooling’s case. Where were these folks when Amos was languishing in an American prison?

The BBC article ends with this:

… His video, posted on YouTube days after his death, compared the widely-respected founding father of Singapore to Jesus Christ.

Later, he posted a crude cartoon depicting Lee Kuan Yew and former UK Prime Minister Margaret Thatcher, who was one of his allies.

The posts provoked various police complaints, and Mr Yee was reported to have received violent threats.

Like most people, I was a little annoyed by this boy’s videos. I really wished someone could discipline him for his own good; let sleeping dogs lie; don’t stir the hornet’s nest, but I was also worried that there may be folks out there who are in the habit of calling the police every time they see something they don’t like. But unlike the majority of Singaporeans, I see this latter group of vindictive moralists and the authorities who spare no effort to protect them from being offended, as greater threats to the maturity and long term stability of our society than an annoying, easily ignored brat like Amos Yee.

To me, Amos Yee did the very unwise thing that any street smart kid would know he shouldn’t do. He made himself a “marked man”. We all know in NS that once you’re a marked man, people will find fault with every tiny little thing you do. I’ve watched his videos and I think if we could filter out all that vulgarity, this kid is quite an astute observer and has some pretty good insights that we won’t find in our obedient, well-behaved scholars.

In one of his most offensive videos, Amos Yee explains why he’s an atheist. Note that he did not single out any religion for condemnation. He explained (quite logically to boot) why their faiths and doctrines don’t appeal to him. Sure, he used some pretty harsh language and he certainly didn’t express himself in a scholarly way like Bertrand Russell did, but was it hate speech? Was he deliberately insulting the religions he mentioned? Have we heard of any fatwa from Saudi Arabia or Iran? Has IS offered a reward to its members for beheading him? Would PAS or some imam in Kelantan pressure the Malaysian government to stop shipping bananas to Singapore in retaliation against what Amos Yee said?

They all ignored him. Why? Some netizen pointed to the irony that while the radicals could ignore this annoying teen, those who are supposedly moderates can’t. That’s one of the reasons why I’ve always taken racial harmony and religious tolerance here in Singapore with a … thick crust of salt.

Nevertheless, the US is certainly no kid’s playground and I wish Amos could grow up and exercise a bit more restraint in his future postings. The Muslim radicals may not shoot him, but he may need to look out for quiet, disturbed but seemingly well-behaved teens with guns. I also hope he sees that being nasty and mean won’t strengthen his arguments. With his talent and rebellious streak, I look forward to seeing him make a dent in the universe with all the space and freedom in America.