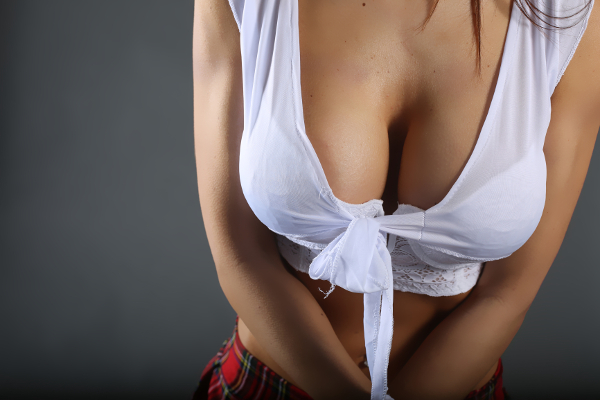 It was a torrid afternoon in a village in Northern Thailand in 1994. Loud look toong music was blasting away from giant speakers across the padi field. The man who rented the speakers was busy entertaining guests. The men were dressed in pressed shirts, tailored pants and sandals. The young women wore colourful long-sleeve shirts, […] 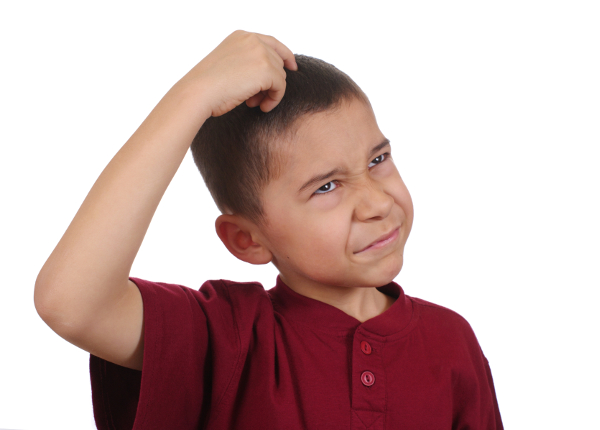 So what’s new? Eight junior colleges (JC) are set to collapse into four in 2019. This would be the largest school merger exercise in the past decade affecting a total of 28 schools, the Education Ministry (MOE) announced on April 20 2017. In the north-east, Serangoon JC will merge with Anderson JC, with the merged […] 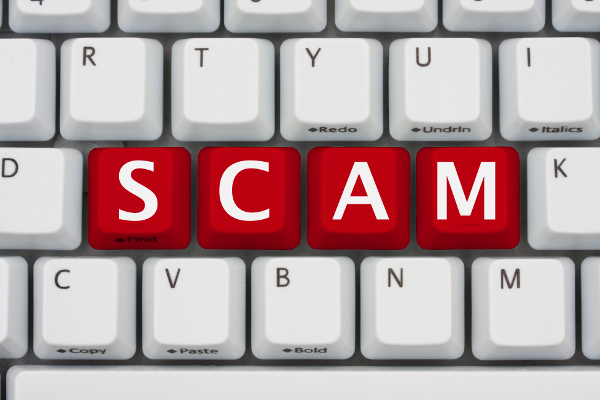 Recent events brought back memories of a chapter I once read (or rather heard in an audio book) from A Random Walk Down Wall Street by Burton Malkiel. First published in 1973, Random Walk has been revised many times. One of the later editions included an interesting Walk Street saga. This is the story of […] 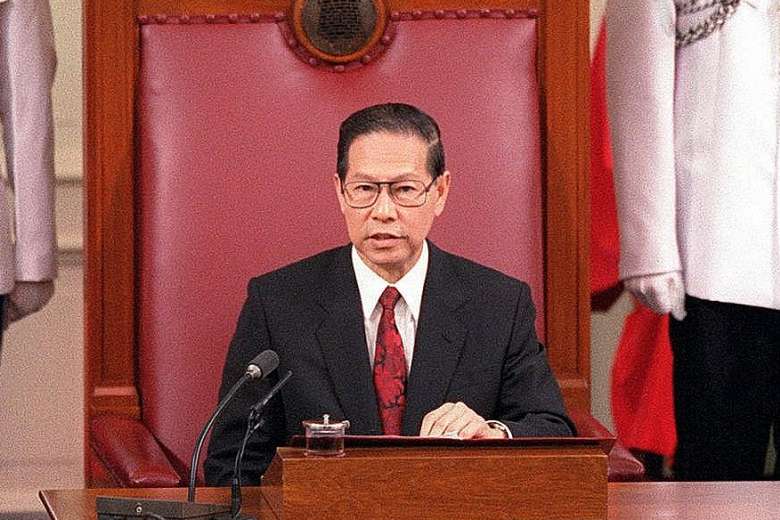 I’m a bit surprised. While the new criteria for the elected president were hotly debated in and out of Parliament and Mr Wee Kim Wee was named as Singapore’s first elected president instead of Mr Ong Teng Cheong, 2011 presidential hopeful Dr Tan Cheng Bock had been curiously quiet. Then, all of a sudden, he […]