Only Pockets Of Kindness 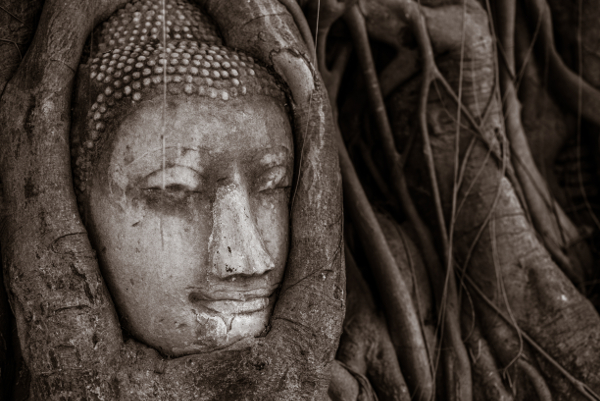 The year was 2003 and I was carrying my first-born, barely 5 months old on the streets. We came to a traffic junction. We were standing in the sun, waiting for the green man. A car came and when the driver saw me with a baby (and there were no cars behind), he stopped his car and waved to me to cross. I nodded to show my appreciation and crossed briskly. Yes, we had both broken the rules, but as in numerous instances when people broke or bent the rules in the name of compassion, it was a win-win situation with no victim. Now, take a look at this guy.

What’s the difference here? Well, he did not bother to look out for oncoming vehicles and he did not communicate and reach a mutual understanding with the driver. Of course the driver had no right to run him down, but wasn’t he being more than a bit audacious to just walk across when he was not supposed to, expecting traffic to stop for him without any mutual agreement?

As the video goes viral and draws condemnation, a few question come to mind. First, was he even aware that what he was doing is wrong? Or did he think that he was entitled to traffic-stopping privileges because he was carrying a helpless child? But if he were really concerned about the safety of the child, would he even dare to taunt the driver who must exercise a bit of self restraint not to step on the accelerator.

Not everyone has such self restraint. Animals tend to act according to instinct. Less than a week ago, a tourist was bitten by a Komodo dragon.

Singaporean Loh Lee Aik, 67, was rushed to hospital with leg injuries after being pounced on as he tried to photograph the giant creatures feasting on a goat.

Loh had been staying at a village on Komodo island before setting off in search of the lizards Wednesday.
But he failed to take a park ranger with him, something all visitors to the islands are advised to do.

“He was probably very excited taking pictures of the komodo, he didn’t realise another komodo was approaching him and then he was bitten,” local police spokesman Jules Abraham Abast told AFP.

What was the response on social media from fellow Singaporeans? Some called him “stupid”. Some called him an “idiot” (with the opportunity for “natural selection” to get rid of folks like him). Another one called him a “dummy”. Some showed off their expert knowledge on Komodo dragons, claiming that the dragins can’t tell the difference between a human and a goat. Some predicted that his leg would have to be amputated. One said that he “thoroughly deserved it”. Some even wished that his leg would come off!

I gave Mr Loh some benefit of the doubt. Maybe he thought that a feasting dragon would be too busy to notice him. Regardless of how careless or reckless the victim has been, who would ever wish amputation on a fellow human being? How did such savagery seep into our prosperous, progressive society?

Next, let’s take a good look at the Serangoon PCN, all the free bikes being thrown around and worse, the height-limiting barriers being removed. Why were the 1.9m barriers removed? Because there were some folks who stand above 1.9m when they’re standing on their e-bikes.

Nobody’s carrying a baby, but for their own convenience (and safety), the height-limiting bars were removed in a blatant act of vandalism. And if you think that’s not enough, riding e-bikes on the PCN carried a fine of $5000. How’s that for audacity? It’s the same fine as misusing the emergency stop button on the MRT, but then, these folks are far less likely to get caught on the PCN.

So what’s wrong? Is it our education? Is it our immigration? Or could it be our TV shows? I ruminated over this for days, then a possible explanation came to mind.

I was having dinner with my friend Mr S at a coffee shop at Hougang and I told him about a book I was reading – Living In A Time Of Deception by Dr Poh Soo Kai. 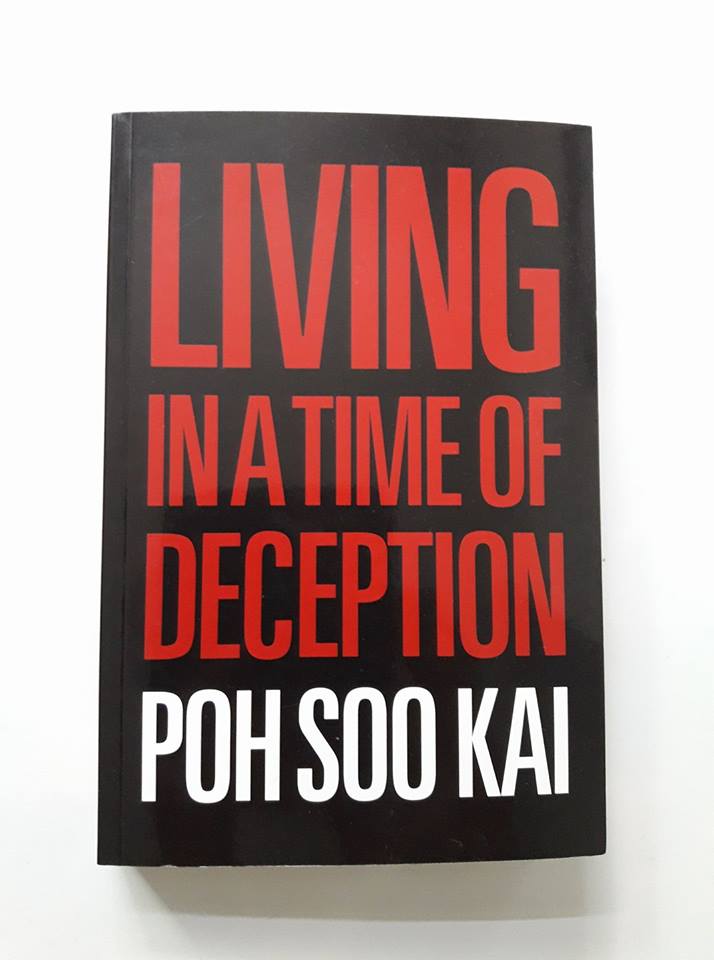 He knitted his eyebrows and as usual, wondered why I was wasting my time doing unprofitable things like reading (and writing). When I shared some of the contents in the book, Mr S shook his head and said: “All is fair in politics. It’s either you kill or get killed. Take no prisoners.”

“What about people getting fixed and framed for crimes they did not commit?” I asked, feeling a bit worried if I ever rubbed Mr S the wrong way.

“None of my business.” Mr S replied. “If those things were not done, Singapore may not be what it is today.”

Frankly, I’m not sure if Mr S is right about that. We can’t go back in time and do a back test. Will Singapore really not be what it is today without all those ruthless acts of injustice that took place in the years just before and after our independence? Perhaps it’s true that we have no choice. But from Mr S’s words, I began to get a clearer understanding of why some despicable means were the guilelessly accepted means to justify a favourable end.

What if you have to backstab your own kin and double-cross your comrades to win a power struggle? I’m not surprised if many Singaporeans think that it’s OK just as Mr S does. There was really no need to stop Dr Poh from launching his book in a more prestigious location. He will not achieve anything significant with his book. No matter how accurate and verifiable his facts are, the book will not surpass the popularity of The Singapore Story. It’s not that people don’t know the truth. They simply don’t care.

Politicians who naively distinguish themselves as “gentlemen” in the hope of earning the people’s respect are going to be deeply disappointed because that’s not what the people like Mr S want. Those who openly bully, intimidate and shift the goal posts may win the majority support as long as they have something sweet to offer.

Mr S’s words jolted me. They made me see how our national psyche has been developed in tandem with our process of nation building. They made me accept the prevalence of insensitive, cruel and self-centred people who unknowingly contributed to the prosperity of this tiny island by constantly working for their own interests. We’d be lucky to encounter pockets of kindness and generosity every now and then. Treasure those pockets and moments.