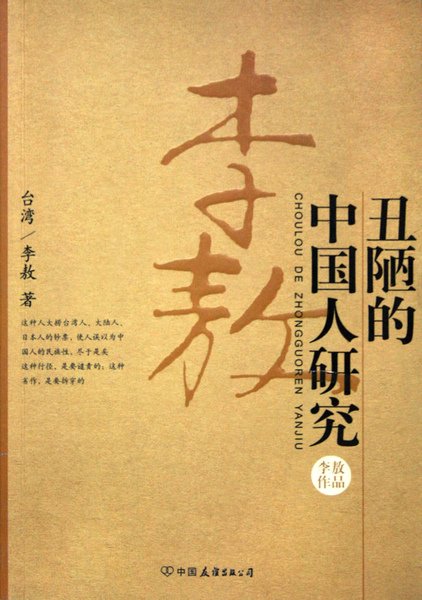 Someone who has only been following the Ah Boys to Men audition controversy lately and not watched any of Jack Neo’s decades-old TV comedies may be shocked by the following episode of Liang Po Po.

Are our intelligent senior ladies going to sue Jack Neo for portraying them as hunched, clueless and poorly dressed old ladies who go “oooo”? Thankfully they didn’t and hopefully they won’t. But times have changed. People are more “aware” these days and online diatribes can virtually catch fire and burn the house down.

Indian actor Shrey Bhargava complained about his bad experience during the audition for Ah Boys to Men 4. He revealed that he was asked to speak with a “fuller” Indian accent “despite being able to speak in Singlish like a true blue Singaporean”. I’m sure Jack Neo can do that too even as he dressed up as an old lady and went “oooo”. Anyway, Shery did as instructed but seemed to have left the audition with a bad taste in his mouth. He explained his compliance at the audition as having “internalised casual racism”. He would later beat himself up for allowing himself to be reduced to a caricature of his race as not all Indians speak with an over-the-top Indian accent. “oooo” I see.

Shrey wrote on Facebook that he believes it is time for Singapore to move on and make mainstream movies that do not perpetuate stereotypes for the entertainment of others, namely, the majority race.

And who can object to that and pull this young actor down from his lofty ideals? His post had over 4,000 shares and attracted over 1,000 comments. Not surprisingly, some of the comments support Shrey’s stance and there were also those who disagree with him. If I’m not wrong, these metrics hit a record for anything the actor had ever posted online. Congratulations.

Well, things could have worked out quite nicely for Shrey. Jack Neo et al may soon find themselves in hot water and be forced to change the script, but unfortunately for him,
our blogger queen Xiaxue entered the fray and did a thorough “background check” to reveal this “incriminating” video. What’s going on here? Has he been contradicting himself, slapping his own face? Interestingly, he still had supporters.

Some of his critics said that he could have walked out of that audition if he had been unwilling to play the role. Blogger Jovi Ho, wrote a nice piece here, basically explaining the realities of the business, the various imperfections in our society that reasonable and happy people can accept regardless of whether they are laughing at themselves. Shrey should just chill. Then, one of his supporters remarked that we’ve missed the point. Walking away is easy. The fact that such condescending characters exist in a mainstream movie is a great cause for concern. Wow. So is that why dear Shrey decided to take on the noble task of educating everyone on the importance of not stereotyping Indians? Perhaps that’s it. Perhaps it has nothing to do with the desire to go viral.

Some suggest that to avoid such things happening again, our laws against “racism” should be tougher. Yes, I choke on my beer when I hear this, but such suggestions are not surprising coming from Singaporeans. It’s always the hammer on the nail. Theoretically, tough laws can deter potential offenders, but in the real world of devious human beings, tough laws will also encourage opportunists to ride on them and accuse others of racism when they have actually been offended in more trivial ways. Some are just removing a competitor. The tougher the laws, the higher the level of “alertness”. We can also look forward to more unofficial policing, more accusers, more witch hunts, more court cases and of course, easier convictions, stiffer punishment. If not for the late SR Nathan, Shrey’s complaint may have given ammo to the argument that the next Elected President should be an Indian. 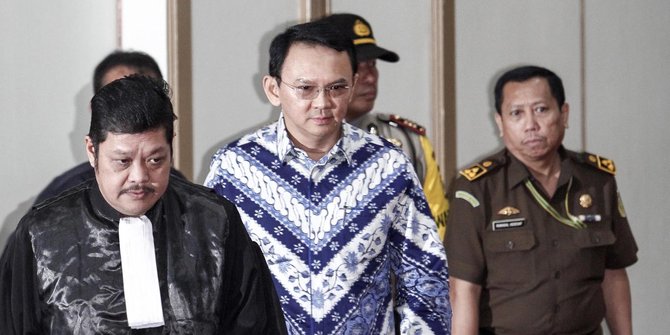 Somehow, I’m more worried about these “developments” than that of Singapore being stuck in the “Third World” vis-a-vis political correctness on racial matters. The more we grow in this aspect, the more we’ll resemble “First World” countries where lawyers openly advertise their expertise in suing for racial discrimination against ex-bosses, restaurants and service providers.

Will Shrey unintentionally gain anything from this episode? Well, that depends on how well his online supporters translate into genuine supporters real life. Will he get funding to make a politically correct movie in which he doesn’t have to speak with a heavy Indian accent? Will he become a Nominated MP to speak out for artists and writers like me? Maybe, but after reading their airy, highly convoluted arguments based on non-negotiable principles, I’m not sure if he could end up arguing with his supporters.

I don’t have anything against highly principled and urbane Indians who are not recognisably Indian on the phone, but given a choice, I would rather work with someone like Kumar whose crass, overtly racist jokes reveal a more pleasant personality. Somehow, I fail to see the contradiction.