It was Sunday and I brought my kids down to Bedok for a TCM session and some roti prata for breakfast. I also ordered some Indian rojak. While I was waiting for my rojak to be prepared, a previous customer (an auntie about 60 years of age) who had only ordered 2 pieces of rojak, had somehow already finished all her gravy. She went back to the stall and without asking, started scooping curry and gravy from every tray. From fish curry to sambal chicken and dal, she happily helped herself. The stallholder gave her an earful. 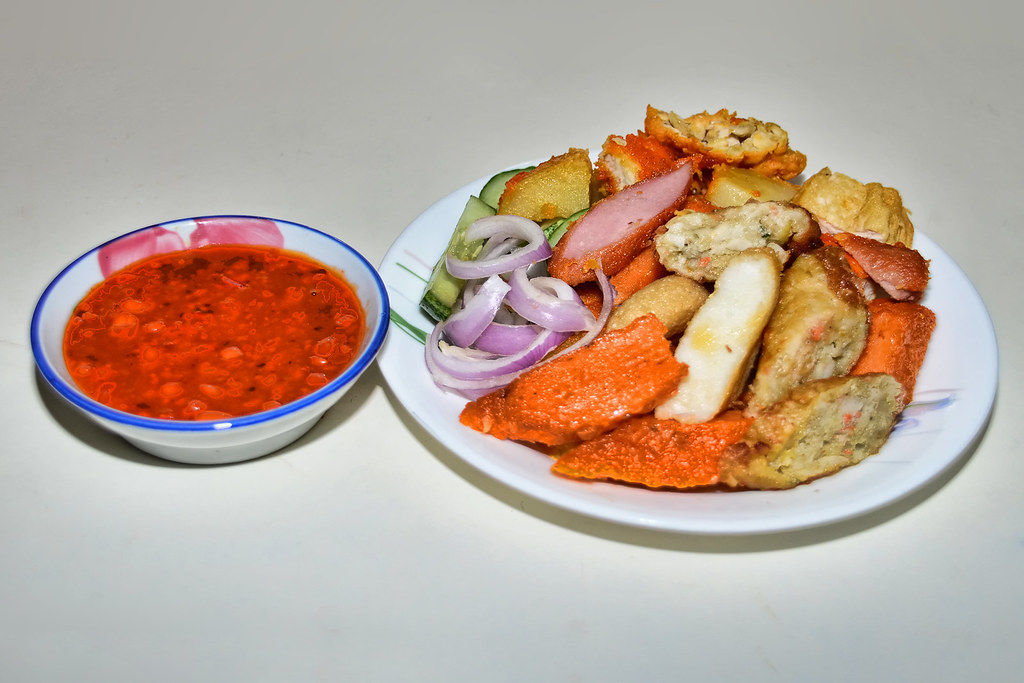 As we were finishing our food, the dauntless auntie I encountered at the stall earlier came to our table and asked us if we had enough gravy. I just smiled and nodded.

“If not enough can ask for more. It’s only fair. If they scold you, you tell me.”

I was a bit amused. Suddenly, we have a cheapskate, demanding customer who sees herself as a defender of consumer rights. Or was she just seeking support for her inconsiderate ways? I had no issue with the rojak, but what about the drink stall? In swift response to the rise in cost of water, I paid $4.50 instead of $4.30 for the usual drinks I ordered. Where do I lodge my complaint when ministers have told us that it should not a ought not happen? But coming back to the stall holders and their vanishing gravy, wouldn’t every business (especially those squeezed by REITs) want to protect itself from all the dauntless aunties out there?

The next day was Youth Day and it found me shopping at KSL in JB with the kids. As I was making payment at the sports shop, the 美女 behind the counter informed me that the value of my purchases entitled me to 2 discount vouchers. She then tore off one of the vouchers and entered the discount. Being the strait-laced Singaporean that I am, I noticed that something was not right and asked her if the discount voucher was meant for my next purchase.

“Actually tak boleh. Tapi abang beli banyak, OK lah.” she said matter-of-factly and returned a very sweet smile when I thanked her. Here’s when being “Singaporean” stopped for me. I didn’t ask her to use the other voucher as well. By allowing me to use my first voucher for a relatively big purchase, she had lowered my spending and increased my chances of coming back soon to make use of the second voucher. Breaking the rules here hurt no one. It’s good for the customer and good for the company. But some kiasu customers can go overboard. Heck, if you’ve broken the rules once, why not go all the way and break it a second time? If the Malay 美女 had yielded to the kiasu Singaporean’s demand to use the second voucher, the profit margin for the company would have been narrowed further and chances of the customer returning would also be comparatively slim. Does the customer care?

I can only pray hard that 美女 doesn’t encounter enough kiasu people to make her stop the practice. The lack of hard and fast rules in Malaysia has created an environment conducive to bargaining, negotiation and surprising acts of kindness and generosity. Disputes do occur and profiteers abound, but the ultimate result from this messy process, is a healthy and dynamic equilibrium.