Me Too, Me Too 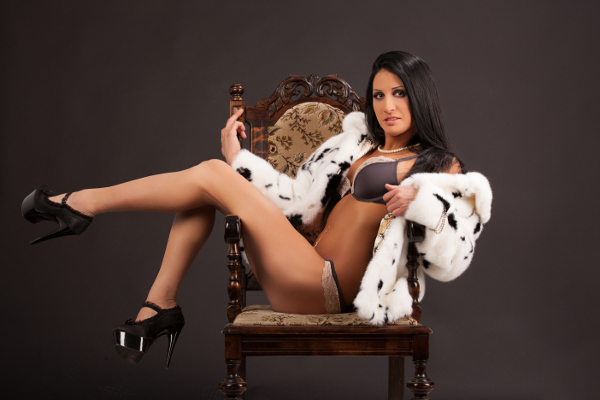 And interestingly, not long after these big names started accusing Weinstein, we have a local girl who also revealed that she had a “creepy” (also described as surreal) encounter with this big man. Caitanya Tan who played a role in Tanglin (don’t ask me which role as I don’t watch Tanglin) was in Hongkong attending an awards ceremony. That was where she met Mr Weinstein and claimed to have been indecently propositioned by him.

Miss Tan recounted how Weinstein then doubled back and catching her eye, asked: “Hey, are you an actress?”

Miss Tan, who at the time had a leading role in a stage production at Hong Kong Disneyland, acknowledged that she was.

She was excited at any prospect of working with a big-time Hollywood producer, but that did not last.

“Then he asked me: ‘I have a couple of scripts with me, would you like to come to my room to read them?’

I thought that was really creepy,” she recalled.

She said: “As he walked away, he asked me, ‘Do you know who I am? Do you know I can make you very famous?’

“I was shocked and stood my ground.”

It’s amazing that Miss Tan remembers this encounter so well and yet she mentioned so little of her part of the conversation. Anyway, the only thing that we know for a fact is that she didn’t make it to Hollywood. I guess with the benefit of the doubt, we can all accept that she missed a golden opportunity because she had stood her ground.

But wait! There’s more. Another local actress. If Caitanya Tan doesn’t ring a bell, Ase Wang is even more unfamiliar to me than the hair on my back. Luckily, I’m a good searcher and those are her pictures below. She has even been featured on the cover of the Aug 2004 issue of FHM Singapore and labelled as “National Pride”. 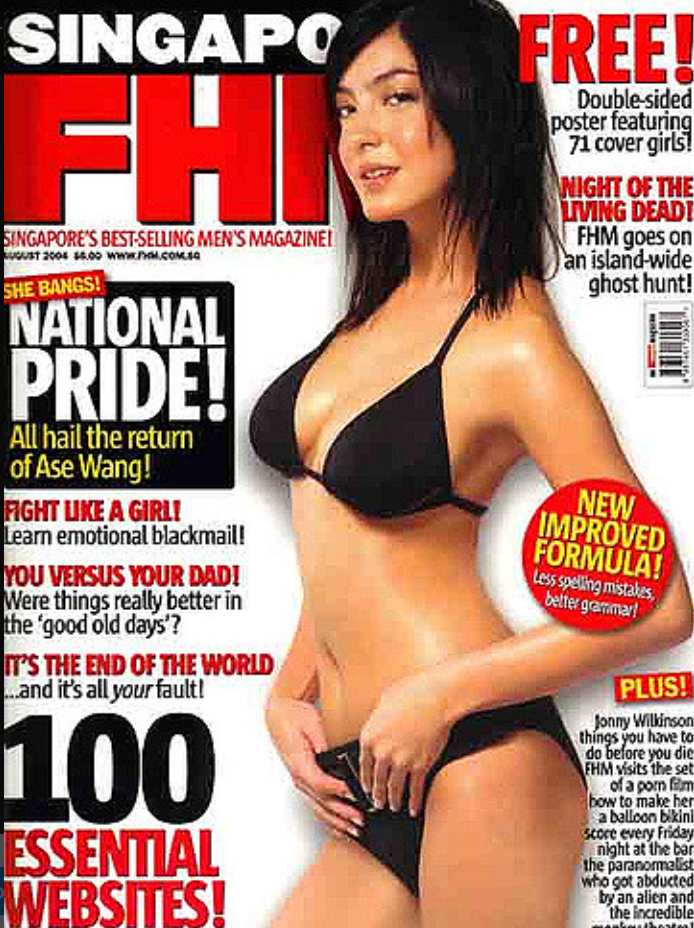 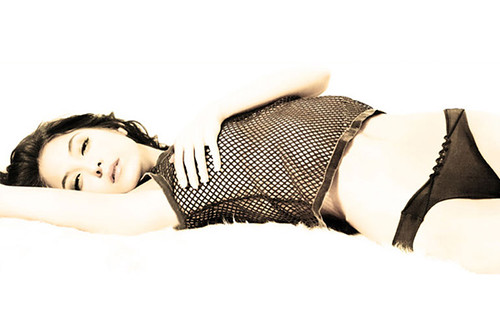 Weinstein obviously doesn’t remember any of this, but apparently, she was in Bangkok in 2011 when it all happened. And it seemed to have started with Weinstein inviting her for dinner.

“When I showed up at the dinner later, I then realized that this was not a work dinner,” Wang said, noting that she instantly sensed the female invitees were “there for a reason”.

As the night went on, Weinstein made trips to his room in the company of some of the young women — a fact that made Wang highly uncomfortable. The two did converse during the dinner, she said, but her career did not seem to be a topic of particular interest.

While she left that night having never made the walk to his room, the ordeal wasn’t quite over. Wang says she received a call from his assistant the next day, asking her to come back to dine with Weinstein again.

So Weinstein was not satisfied that he didn’t score with Ase Wang? That we may never know, but at least we should know for a fact that he didn’t really mind being turned down and “her career did not seem to be a topic of particular interest” with Weinstein. You may ask, why didn’t she (and Caitanya) leak it out to the tabloids back then? It says a lot about waiting for the right moment to act out on a grudge, doesn’t it?

Oh, the other thing we know for a fact is that real celebrities like Kumar should have had more of such indecent (and even insulting) proposals and he probably doesn’t see the need to caution all the other drag queens out there.

Make no mistake, hitting on women nowadays has become a very dangerous thing for the rich, famous and influential men. To avoid getting into the mess that Weinstein is in now, alpha males should be strictly professional and impartial when recruiting talent and working with female colleagues/subordinates. That’s not enough. They must avoid mixing sex with business at all times. 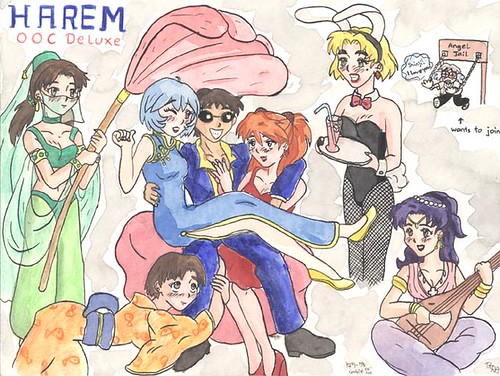 Of course, as our world becomes more “civilised” in that direction, castles, mansions, yachts, private jets and sports cars will soon end up as museum pieces. 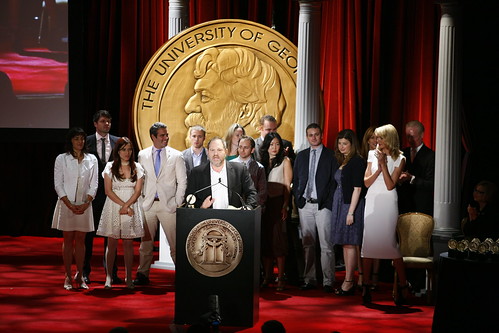