Dying Before It Rains 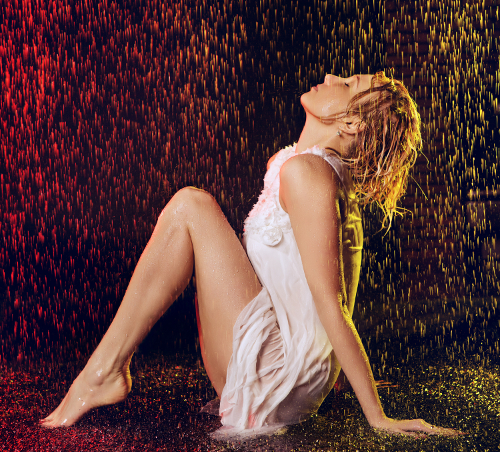 Like many Singaporeans, I have thrifty parents. When I was young, they always reminded me to save up for a rainy day. That is of course, sound advice, but how far should we go? How long should we wait? Life and death can be unpredictable and there isn’t a more regretful man than the one who deferred enjoying his wealth until he is told that he would die the next day.

Of course, we should all save for that rainy day, but what if we die before it rains? I’ll come to that in a moment. Let’s talk about the perils of having our lives dictated by economists.

Bedok Public Library has shut its doors at the old location and reopened at the megalithic Bedok Integrated Complex which also houses Kampong Chai Chee CC on 28 Oct 2017. For better or for worse, NLB just got a little closer to PA, sending a powerful message that we owe it all to our good government. Anyway, I visited that library on the 29th and borrowed a couple of crisp and sweet-smelling new books. I wasted no time and dove straight in. 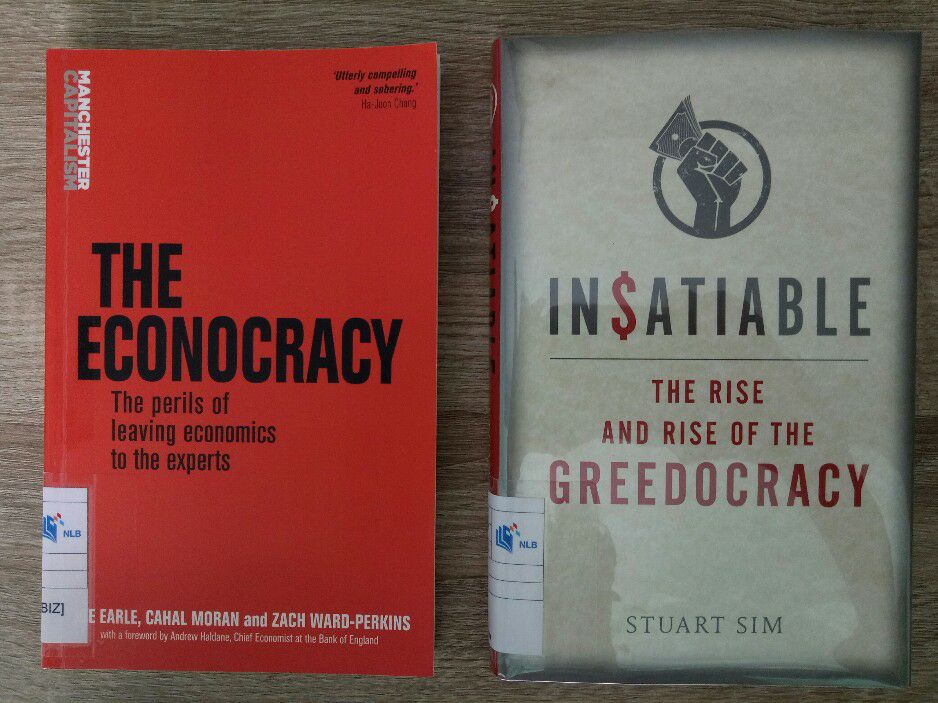 We’re all very familiar with the concept of meritocracy. Anyone who makes the mark gets the job. No discrimination. What about econocracy? Well, it’s almost the opposite thing. Many years ago, Mr George Yeo posted in an online forum that nobody has a monopoly on wisdom. It was a very polite but utterly spurious statement. If only the government and our people truly believe that.

“Don’t think so much lah. Let the government handle it lah.”

“These are things which laymen like us will never understand. Just trust the government to handle it lah.”

Is there cause for concern when even intellectuals are resigned to letting the “experts” decide everything for them? Allow me to share what I’ve read. In blue are text quoted from the book.

“Within an econocracy, economic discussion and decision making has become a technocratic rather than a political or social process. We increasingly view the economy as something separate from wider society and in many cases, outside the sphere of democratic debate. The philosophy of econocracy is to leave decisions about the economy to those who supposedly know best.”

In the US, politicians argue over what is good or bad for the economy. Experts on either side publish books to promote their policies and discredit their opponents’. It doesn’t matter if it’s a Republican or a Democrat president in power. Books that criticise or even ridicule their policies are penned by experts in almost every field. Many of these books become bestsellers, indicating that the public wants to be informed and involved in the debate.

It takes a bit of time and thinking to decide what is best for America, but over here, there can only be one school of thought. Yes, we are not experts, but an ignorant public should not be allowed to remain ignorant forever. Why can’t we make all the numbers public and open for discussion?

There was a time when medicine was wizardry. Nowadays, patients understand how medicine works and they often question their doctors’ prescriptions. Economics is slow to catch on. The conventional wisdom about what should and should not be done when Singapore is such a small and vulnerable country (and that includes political decisions) has largely remained unchallenged all these years. It seems to me that the “econocratic” situation today is not very different from the church of medieval times with their priesthood dictating the beliefs of the common people. The trouble with this economic priesthood is that, like the medieval priests who were the most educated people at that time, they could be stuck on the geocentric universe forever. 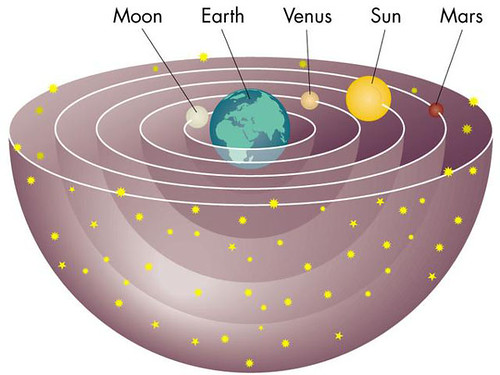 GDP is often used as an indicator of economic health. It has even been used an KPI for our leaders. But while I understand what gross domestic product it, I’m curious why it has absolutely no relationship with our declining purchasing power. 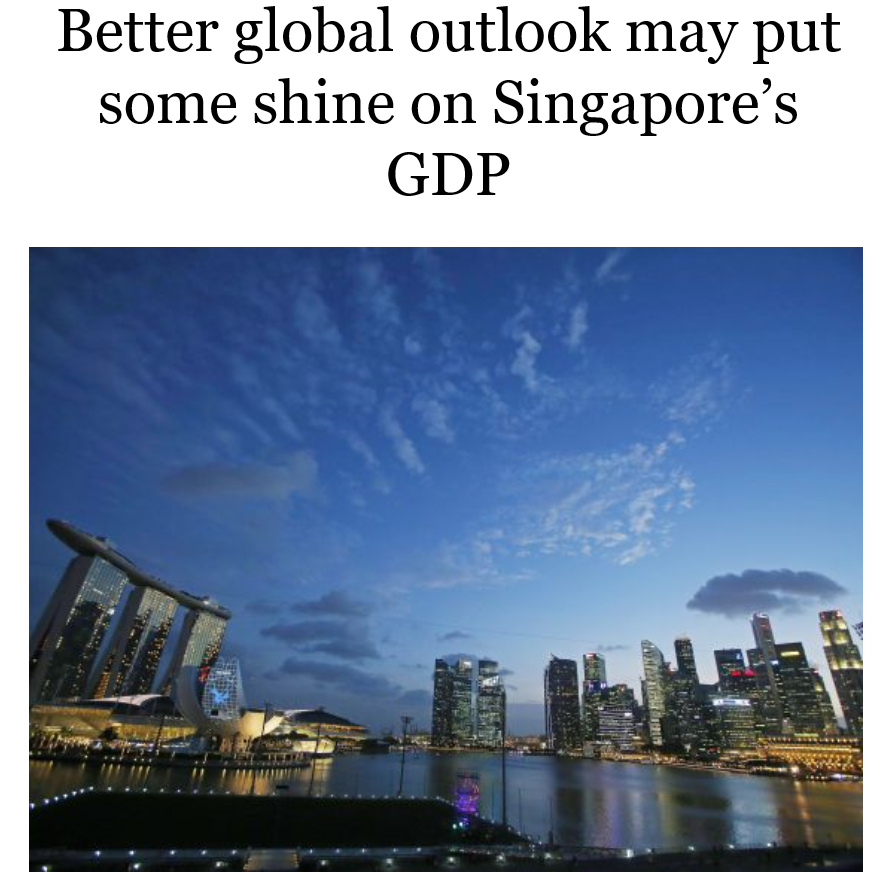 “…the goal is simply to increase a number (GDP) that may fail to capture much of social reality and that many people do not truly understand. A failure to challenge this state of affairs creates the impression that there is no alternative. The dominance of a single measure of economic success is inevitably going to shape collective perceptions about the economy and reduce important political debates to narrower technical questions of how to ensure strong and stable growth.”

Sure, everyone wants stability. Everyone wants certainty and everyone wants to feel rich looking at numbers. The moment the experts tell us that something may affect our stability, that thing is instantly thrown out the window without a second thought. The moment they bring up a proposal to stabilise things, we accept without question. But what if “stability” means that your income and mine continue to slide? What if it means that we need to get even cheaper, even better and even faster? Do the glowing numbers still make sense?

“I don’t care who writes a nation’s laws, if I can write it’s economics textbooks .”

Economic experts have the power to define the accepted economic logic and that, in a society in which the success of the economy has become central, shapes what is believed to be desirable and possible in broader political and economic life.

The success of the economy has always been central here in Singapore. Positive economic growth, new projects in the pipeline, MOUs signed with other countries all keep our concerned readers of the news happy. Tell them that foreign direct investments are up and they treat it as good news. They don’t wonder why FDI now constitutes less than 1% of China’s GDP and President Xi wants to cut it down further. Tell them that opposition voices in Parliament worry foreign investors and they’ll think twice before casting a protest vote. Tell them that their asset values will decline if they don’t do this or don’t do that and they’ll obediently follow the recommendations. Tell them that welfare will bankrupt the country and they instantly treat it like a dirty word. Tell them that a single party system is good for Singapore because in this rapidly changing world, policies must be implemented quickly. Nobody asks the Minister to elaborate or qualify his statement. We just assume that he is right.

“Aiya, we won’t understand one lah.”

It’s like the weather. People are concerned with whether it rains or shines. They don’t want to know the complicated science behind it. And as long as the government acts in accordance with the “economic logic” with which they have indoctrinated the people all this while, they will have few questions to answer.

With the working narrative of the ant and the grasshopper, Singapore has progressed from an unremarkable port in Southeast Asia to one of the richest countries in the world. We have been frugal, hardworking, productive and above all, pragmatic. But such pragmatism exacts a price on the humanly slice of our existence. 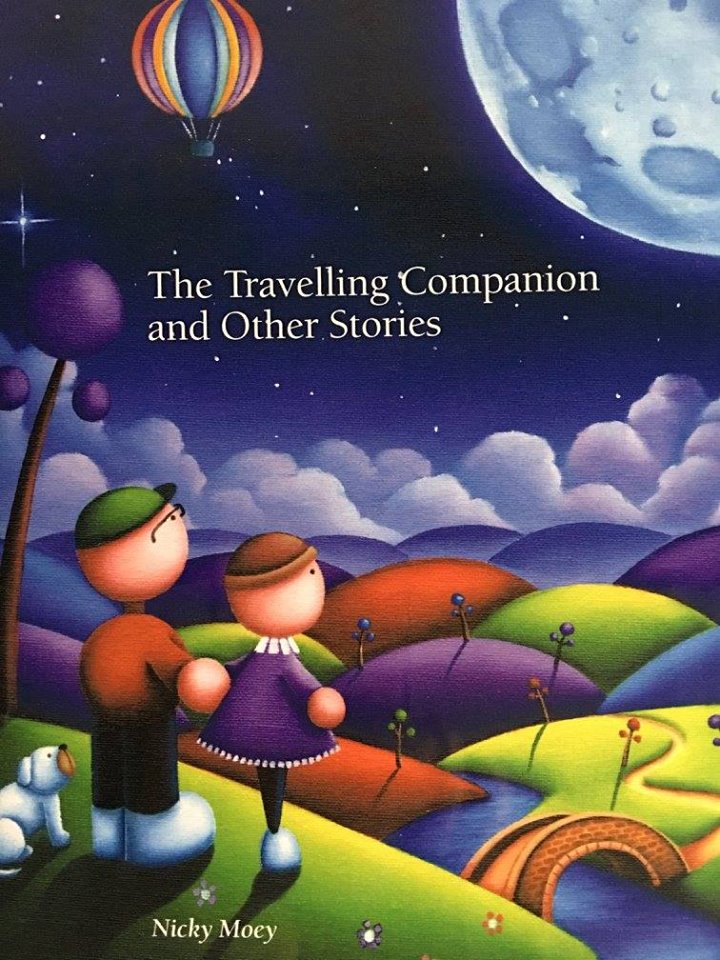 In his satirical twist The Ants and the Grasshopper, local author Nicky Moey describes an ant colony that thrives on the absolute obedience of the workers, the colony’s complete dedication to productivity and the indefinite deferment of enjoying the fruits of their labour. Their “reserves” could only be tapped in an “emergency”. Johann the grasshopper enjoys a joyful, fulfilling life wandering in the beautiful forests while the ants toil to pile up on the massive, virtually sacred reserves. In this colony, sharing is frowned upon as it would send the wrong message to the young. Unproductive ventures are considered a waste of time and energy. Life completely revolves around accumulating surpluses.

When winter comes, the grasshopper wilts like a plant. The ants who have worked through the other three seasons mock his lack of foresight and work ethics without knowing that the grasshopper has actually lived a fulfilling life and is prepared to die without regrets.

Back in the nest, even with plenty in the reserves, discipline and ideology cause many ants starve to death in the long winter months. The leaders emerge from hibernation feeling proud in not having to touch the reserves; not guilty that some in the colony have died. All this must sound very familiar to you. The message in the air is that we must act like we’re in deficit even when there’s huge surpluses – just in case, you know.

Do we need to look any further to see why we are not a gracious society? Do we even need to think about reviving the so-called “kampung spirit”? Are you not worried about dying before that proverbial rainy day if you have lived like one of those ants in Nicky Moey’s story?