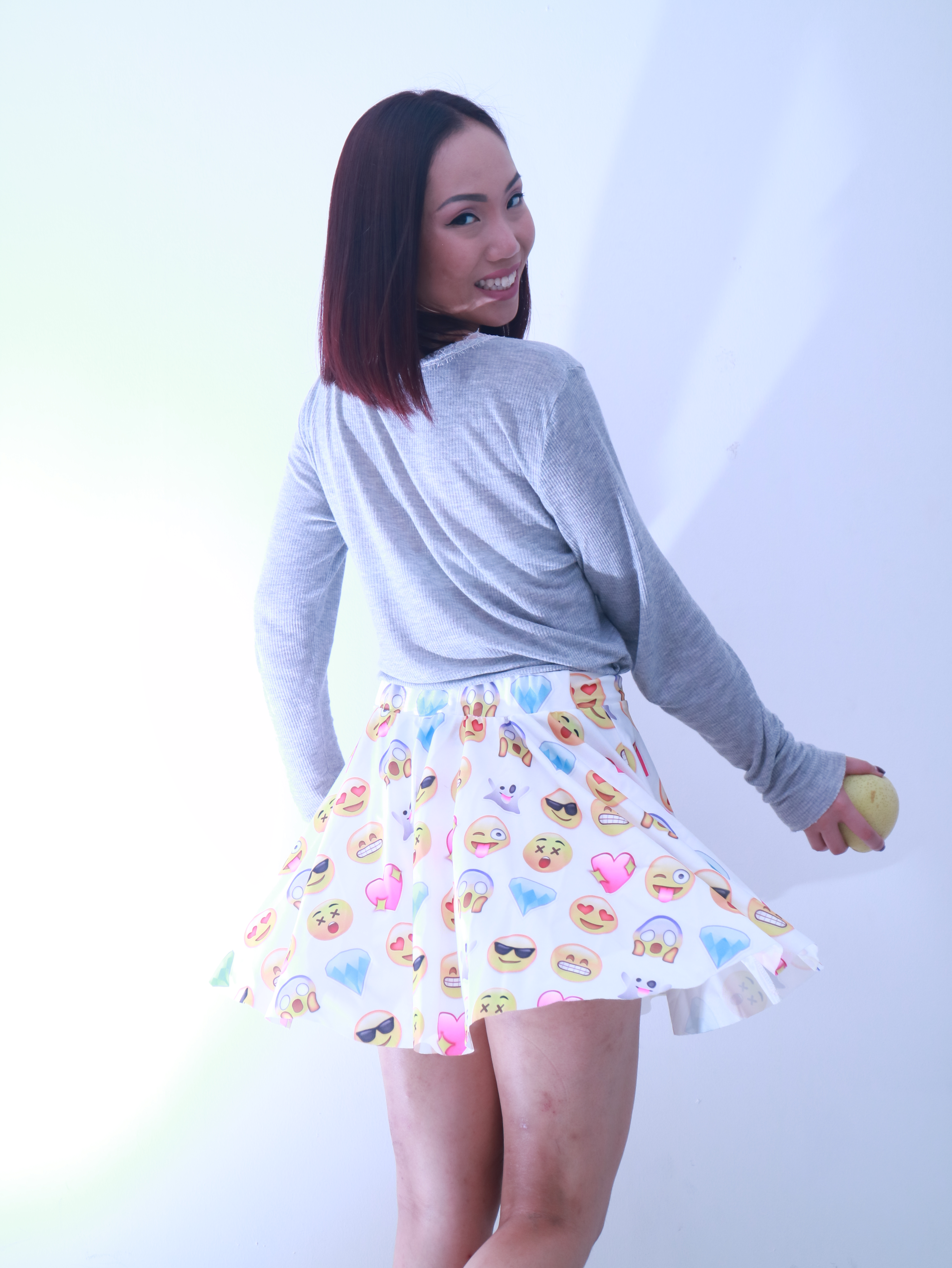 It’s that time of the year again. Those of you who have been following my blog would know that I would make an entry with the same title of Looking Back In Wonder before the end of the year and since I’m still alive, able and still have something to say, 2017 should not be an exception. 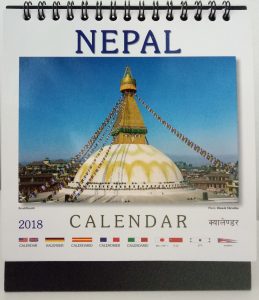 I’ve just returned from Nepal and I have a ton of videos to edit, photos to sort out and pages of text to compose. My friends in Nepal were celebrating the breaking of a political deadlock with the victory of the alliance formed by communist parties. For the past decade, bickering between the pro-China, anti-China, pro-India, anti-India and Hindu extremist factions in Nepal have resulted in various stalled, delayed or blocked projects. With a decisive majority won by this alliance, local businessmen are optimistic that the next 5 years are going to see significant improvement in post-earthquake restoration works.

Indeed, many Singaporeans would go yao mo gao chor ah to let a teenager celebrate his birthday in Nepal. I know of couples who spent their honeymoon trekking in the Himalayas, but I must be the only Singaporean dad who has celebrated his son’s birthday in Kathmandu (after a gruelling trek in the Annapurna Himal).

I enjoy being atypical and I have a mountain of reasons to support my actions. Explaining myself may be more tiring than climbing a mountain. Years from now, we can look back on all this and affirm that we have not lived in vain.

Many of the schools here conduct trips to impoverished communities to expose our pampered and sheltered students to challenges faced by these less privileged folks. The ultimate aim of these excursions is to make the students feel how fortunate they are to live in Singapore and appreciate the good life that they have. Fair enough. Some leaders with a political agenda may even hope that the students learn to compromise on their ideals, be obedient and refrain from rocking the boat so that their bed of roses back home would not collapse, making them end up like the unfortunate people they’re helping.

I hope the students learn a different lesson. A young monk who has done some community work in Cambodia said to me that he had probably benefited more from the project than the “beneficiaries” themselves. That may sound odd, but I see perfect logic in that statement. We must not assume that we are their saviours just because we are richer and more knowledgeable. On these trips, don’t we discover how to make do with bare essentials? Don’t we discover that it doesn’t take that much effort, sacrifice or stooping so low just make ends meet and be happy about it? Many of the nice things in our possession are good to have. They are not essentials. The more we are addicted to them, the more we will go on our knees and suffer withdrawal symptoms when we are threatened. A truly enjoyable and meaningful life needs a good dose of pain and pleasure.

This has been a most unforgettable trip and with Christmas over and done with, are you ready to say goodbye and good riddance to 2017? I don’t know about you, but 2017 has been the most comfortable year for me. Business has been sluggish, GST is going up on the back of the much publicised rosy economic outlook, my tenant appealed for a rent reduction and Donald Trump’s karma refused to bite back. Of course, there are other instances where karma has not (yet) bitten back.

On the home front, we’re going to have a new Films Act. Not surprisingly, it’s clearly going to be another noose over the neck of free speech. The following picture on Martyn See’s Facebook beautifully summarises what the Act is all about. Of course we can guess what it means to be “biased” and “against public interest”.

The solution to this problem? Simple – take selfies, do food porn but don’t make any political videos. But then, what would constitute a “political” video? Would Ivy Singh Lim’s complaints about government inaction in various areas be judged as “political” videos? When in doubt … The effect on self censorship may yield better results for the government than intended. Nevertheless, there are folks on the arts scene who are bravely and actively campaigning against this Act. They urge everyone to say “no”. Sure, we can say no to this new Act, but we’d be kidding ourselves if we think we can change anything. And it makes me giggle when people talk about compassion and kampung spirit.

How can your heart ever be in the right place when you have lost your heart? And it’s not just the public service. Most people in Singapore are living on a mechanical pump. It’s a cold, precise and calculative world. It may take a while before I can vote with my feet, but I often feel as if my heart has already migrated. I have completed my entire cycle of NS, but the country I’ve served is no longer the country I once knew. I’m glad I don’t have to do a route march through MBS and be made to think that it’s an icon of Singapore worth defending with my life. 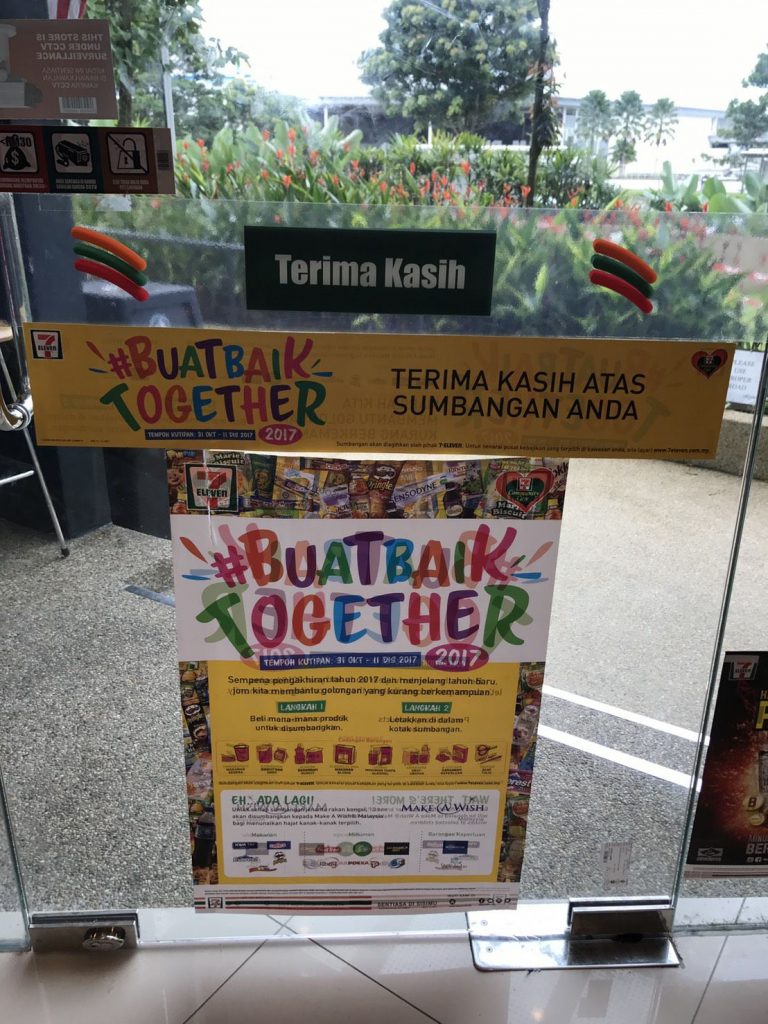 As usual, the majority of Singaporeans will just mind their own business. Pay more for water? No problem. Pay more GST because the economy is “booming”? No problem. It must have been easy to arrive at the conclusion that if people can let far bigger things that our neighbours joke about pass under their very eyes, they are likely to take the new draconian Films Act lying down. Very few people have the time and passion to make films. even fewer people have the drive and courage to make political films.

Whether it’s momentum or inertia, life goes on. People just sink into their couches or run along in their hamster wheels, forgetting about about new laws and policies made ostensibly to benefit and protect them, forgetting about draconian acts being passed and peaceful, thoughtful activists being charged in court when they get all excited about a piece of news like this: 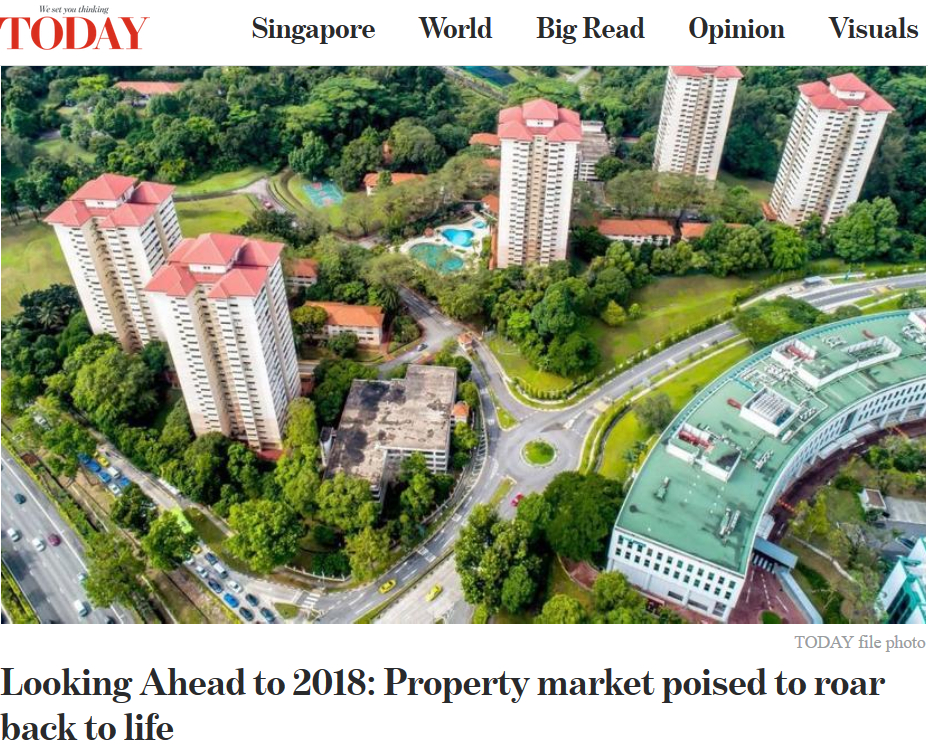 Kampung spirit? Are these folks dreaming? Which kampung would have its residents sit on their hands when one of their unfortunate members gets hauled up by the authorities for being the conscience of the community? Which kampung can have leaders who unlock the treasury for people from other villages while they scrimp on their own people? Which kampung will allow people to call their first elected Penghulu the second?

When activist Jolovan Wham was arrested, there was some discussion about human rights on social media. As always, a sheep from the flock came up with a rhetorical question: “Can human rights be eaten?” 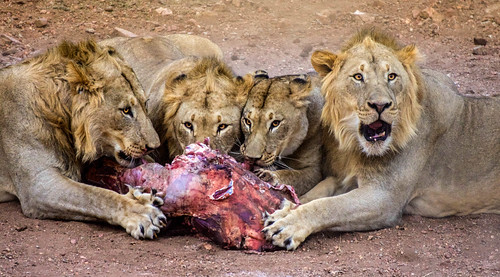 Sure, human rights can’t be eaten. Neither can dignity, empathy, filial piety and basic human decency. All that can’t be eaten, but they distinguish us from the beasts. Yes, this is the Singapore we’re living in now and no, this is not the Singapore I knew and once loved (and love can’t be eaten either). There is no heart, no soul; not even the lust for wealth but a blind faith that wealth will come as long as they pray to the same god every 4 years or so.

Anyway, I heard they’ve got a new TV series coming up to replace Tanglin. Who needs political films which only nerds and weirdos watch? Who has time to think, reason and debate? Nevertheless, I hope that 2018 will bring greater prosperity to all in Singapore Inc. For me, I resolve to write and sell more books. I don’t expect too many Singaporean readers and buyers. My works are meant for the world and I think my heart is in the right place – without all the delays and collisions.