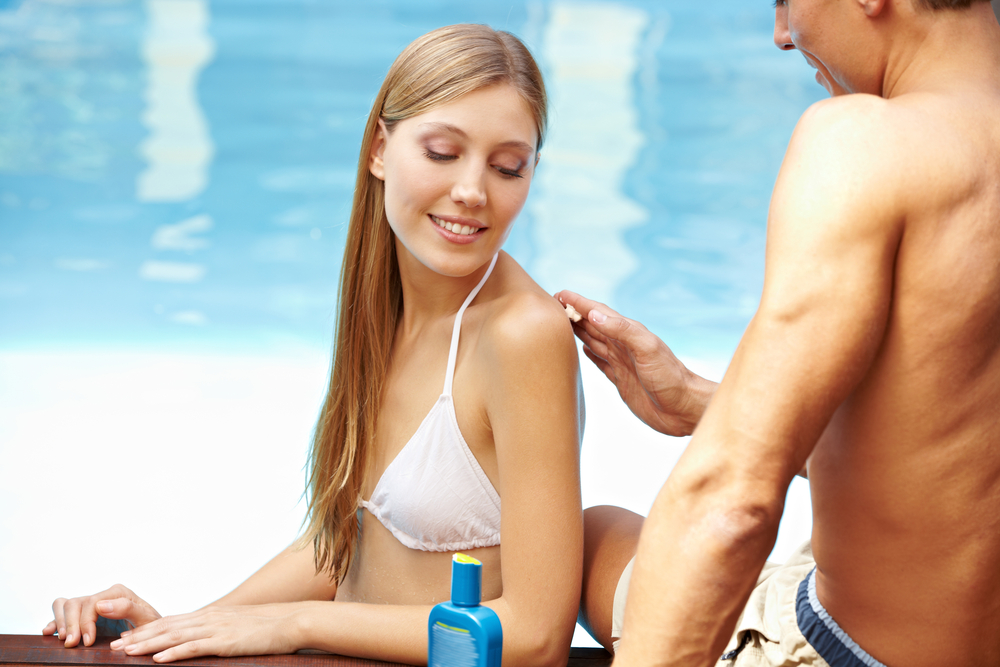 On 9 January this year, a national athlete lodged an official complaint with governing body Sport Singapore (SportSG) accusing a former coach of misconduct. The coach has been dismissed and was charged in court on 23 January for molest. A gag order protecting her identity ought to be in place, but the matter is not confidential, thanks to the young lady’s interview with Channel News Asia before the case went to court. Let’s call her K anyway.

Back in 2013, K took up training with the well-known coach because she wanted to be a national athlete, and she was trying to see if she could make the mark and represent Singapore. She started training under the coach after completing her A Levels and was waiting to further her studies at a university.

The elderly coach, a former national athlete himself, allegedly touched her inappropriately on a massage bed inside an equipment room in 2013. All this while, she had kept quiet about it. After watching the #MeToo movement unfold in October 2017, she decided to lodge a complaint. K’s father was initially not supportive of his daughter taking further action against the coach. He told her to “forgive” him since he was a “very good” coach. Her mother told her all the consequences, warning her that the police will be calling her up every now and then and she will have to miss lessons and take leave assist in investigations and to attend court. Her father finally relented when she told him that the massage resulted in an orgasm.

The victim had initially taken the matter to Singapore Athletics (SA). The association investigated her allegations by interviewing the relevant athletes in her training group. Much to her chagrin, some of her teammates who were either witnesses or victims like her, feigned ignorance when questioned. They later retracted statements which backed up her account.

K explained: “They were upset I reported it. They said I should always try to solve it from within. I guess you’re always taught to protect your coach. They started ignoring me… I was really sad, they were friends and they turned against me. Because it wasn’t pursued, a lot of people subsequently thought I was lying. If it’s wrong, it’s wrong… We don’t have to be afraid, and we shouldn’t tolerate this. Why must somebody suffer in silence?”

She added: “I think in sports, it’s very common. I’m talking about this so maybe other athletes can come forward as well.”

She pointed out that it’s hard to tell your coach off: “But from the start, I should have said ‘Coach, I don’t think this is acceptable’ before it became worse.”

SA had terminated the coach’s services. SportSg advised K to let the police handle the matter. Both declined further comment.

One blogger slammed SportSg and SA for not taking a firm stand on this. Many netizens expressed shock and disbelief at the athlete’s father’s words. Others questioned why her mother should discourage her from going to the police by warning her about all the inconvenience. Someone also pointed the finger at her fellow athletes. How could they not back her up?

But what about these anonymous folks who are a galaxy away from all the implications and consequences? Imagine you have an important competition coming up and somebody makes a complaint that gets your coach sacked. Sure, it’s selfish of them not to back K up, but who would be noble enough to go down with the ship? If these netizens were in the same position, would they have supported K at their own expense? Having observed Singaporeans in action or inaction in real life, I know the answer too well. What if backing up the whistle blower means losing one’s job? It’s not as simple as clicking a like or dislike button. I’m not saying that the coach should not be punished. It’s just that people have no right to despise the cowards if they aren’t heroes themselves.

K also said something interesting. It’s common in sports. So is it not common elsewhere like in the world of commerce, showbiz or even politics? Don’t people put up with bullying and injustice when their jobs are at stake? Don’t people vote for leaders who insult their intelligence to be assured of a lift stopping at their floor or a covered walkway between their block and their children’s kindergarten? Don’t new citizens vote for the “right” party out of fear that they may lose their citizenship if they were found out? Don’t people pay up to settle a dispute, not because they are wrong but because they simply can’t afford the time and trouble to go through the legal process? So why are there so many paper heroes pointing fingers at K’s reluctant parents and noncommittal colleagues? Are they sure they won’t do the same in their shoes? Similarly, why are so many non-residents so eager for a by-election at Marsiling-Yew Tee GRC? Does it mean that if they live in that GRC, they are going to vote for the SDP while their estates have some major upgrading project in the pipeline?

Compared to many others, K should consider herself lucky. She’s only up against a horny old man. The nature of the crime forces the institutions to stand apart from him. She can openly accuse and challenge the man who had wronged her and there will be no shortage of people who will likewise, openly declare their support for her – to the extent that they seem to care more for her than her own parents. Why? Because it’s OK to condemn molestation. Because it’s OK to speak out and stand up for helpless female athletes with thousands of Instagram followers waiting for their next swimsuit pic. But then, it seems like it’s not so OK to talk about human rights in this society. It seems like it’s not so OK to talk about political freedom or freedom of speech. What about politicians who have been detained without trial for decades? What about “disruptive” activists who have been treated with the harshness of criminals? When will their cases be heard? Where are their heroes and supporters? When can they say #MeToo?