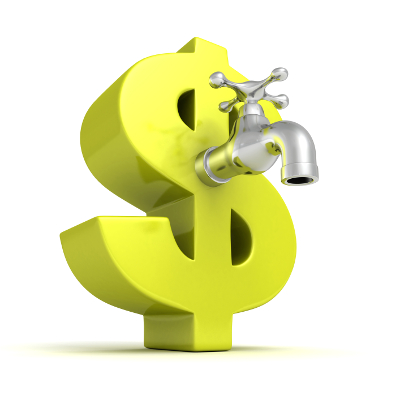 It was dinner time at Kovan 209. This is only part of the crowd milling around the famous rojak stall. There were more customers waiting behind me. The minimum waiting time then was 30 minutes. The stall had moved from its previous location which was far more visible. Somehow, like ants, the loyal customers found the new location and continue to support them. Auntie won’t even look at you when you’re talking to her and will completely ignore you if you ask a “stupid” question. She only wants to know 1. How much? 2. Ai hiam/mai hiam. 3. Makan or take away. The $5 portion probably had less than $1 worth of ingredients. 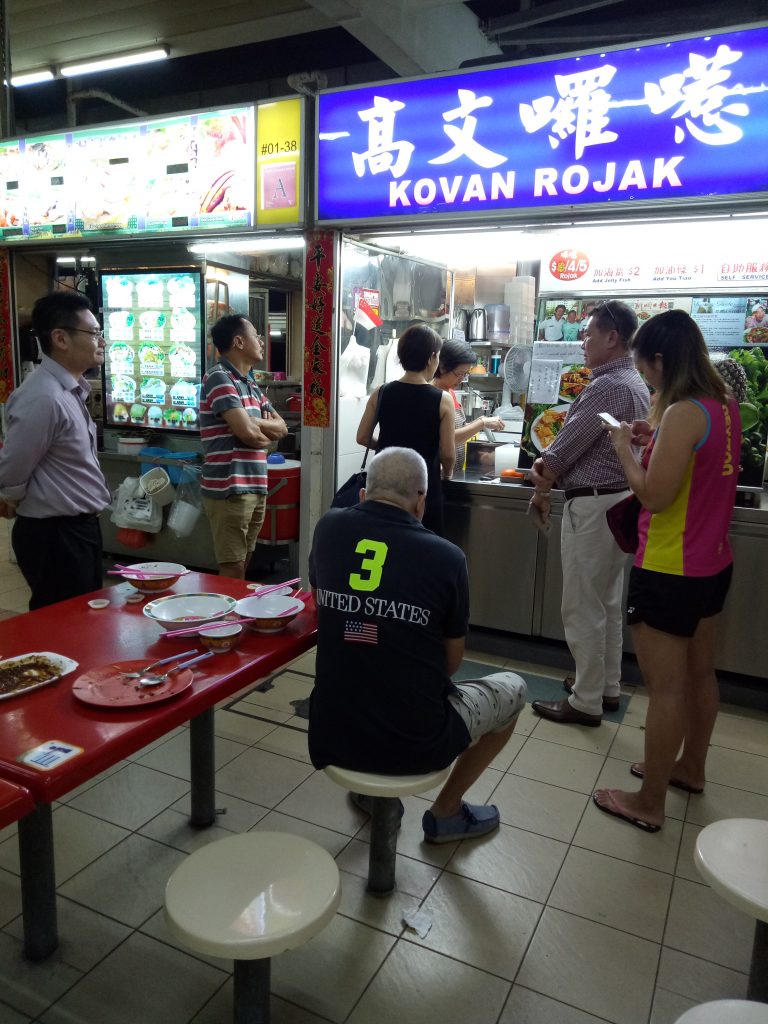 Interestingly, just 100m away at Kovan 210, there’s another rojak stall inside the coffee shop with only a tiny fraction of this crowd (and no illuminated signboard). The uncle is more polite, his rojak is cheaper and almost as good. Unfortunately, many people often see arrogance as a sign of success and they meekly flock to those who insult their pride. They even support those who insult their intelligence. 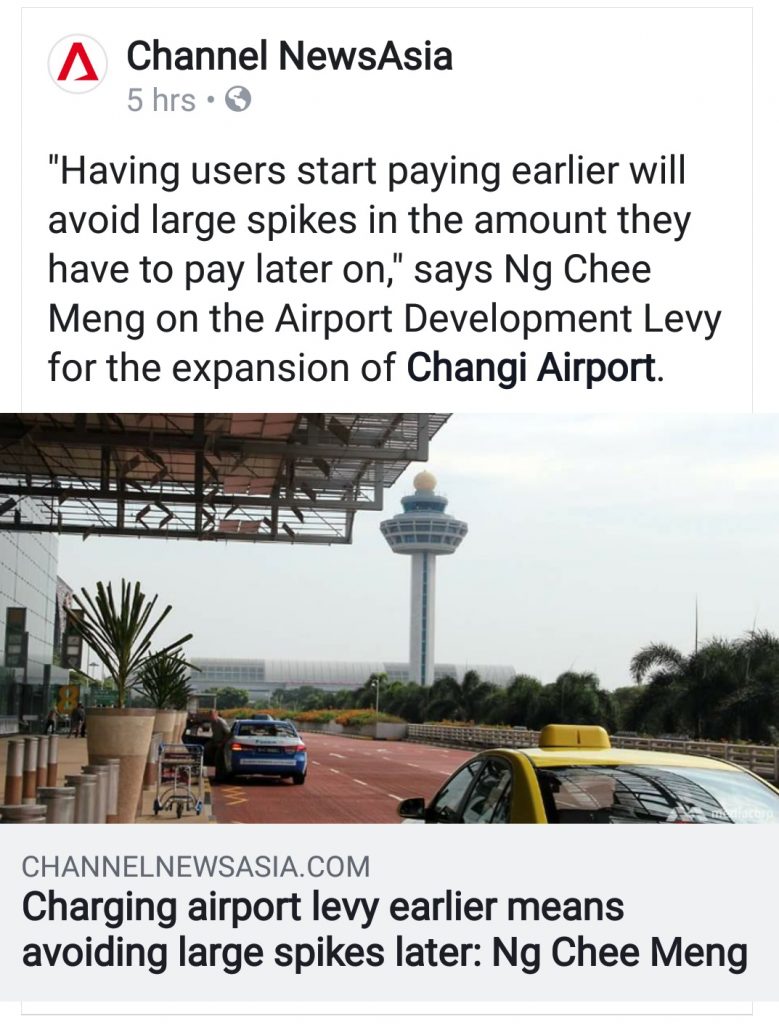 The Straits Times reported that passengers flying out of Changi may soon have to pay between $10 and $15 extra, as part of a new tax being mooted to help pay for a major airport expansion, involving the building of T5.

Transit passengers could be charged about half the amount.

The tax, which could be imposed from later this year, is expected to be on top of the $34 departure charge ($6 for transit passengers).

Talking to CNA, Mr Ng assured us that we’re getting it cheap as the Government will be funding “the majority” of the project (shouldn’t it be “the bulk” or “most” of the project?), or more than S$9 billion of the tens of billions required. They’re building not just T5 but a third runway and systems that will help move passengers, baggage and airside vehicles.

Who thinks that our airport facilities are inadequate, kee chew. Chances are, if you live to enjoy the new T5 (after paying for it now), you are unlikely to see much improvement in the already very good services. For me, a person who has quietly endured the poor services in many Third World Countries, Changi is already impeccable since it first started operation. So what improvement will travellers be getting? A visual treat, perhaps, but I don’t think it’s going to compete with Gardens by the Bay or Universal Studios, so why bother? The bottom line is, how much will it benefit the average Singaporean? If we invest in something, we want to see some returns, perhaps in the form cheaper airfares with higher efficiency being touted. What else will a growth in air traffic bring? A growth in “the economy” – a rather elusive thing to the average man on the street? Will we see higher incomes if all that is good for “the economy”? If not, why are we sponsoring something that we can’t afford? Why are we paying for something which the government is only willing to sponsor partially? And while we’re at that? Why is the government only sponsoring partially? Are they not confident of recovering the costs?

Even as he applauded Singapore for showing “great foresight” with the expansion plans, he said: “We need to get the funding model right to avoid burdening the industry with extra costs.”

If Korea can do that, why not Singapore? Let me use the proverbial military “fall in” analogy again. The OC wants the company to fall in by 0800. The PCs want the platoons to fall in by 0700. The platoon sergeants want the men to fall in by 0600. The whole company ended up falling in at 0600. This is the most classic demonstration of kiasuism and you can see how it trickles down the ranks with each layer squeezing the other layer in order to give itself the widest possible margin of safety. Suffer the little powerless guy.

But while the community of the powerful can be homogeneously “white” (like there’s only one rojak stall in town), the community of the powerless can be very diverse. There are those who see the root of their problems in the policies being implemented by folks without a feel for the ground. There are those who can’t be bothered to look critically at policies. Instead, their top concern is for the “value” of their homes to escalate indefinitely and they leave it to the experts to leash in and unleash the market forces. No thinking required. No thinking desired. Some of the more humble ones may run and wag their tails when they see freebies coming. The dignified ones may be subdivided into two groups. They may chant slogans at Hong Lim Park or opposition rallies, because they are fully aware that that’s the moral thing to do. But in the secrecy of the voting booth, one group would quietly break away while they consider the likelihood of their elected MPs being able to grant them their little personal wishes expressed in the meet-the-people’s sessions. It doesn’t matter what kind of nonsense those MPs utter as long as they hold the purse strings and magic lamps. Then of course, you also have some powerless guys who have as much regard for other people’s well-being as their powerful masters. 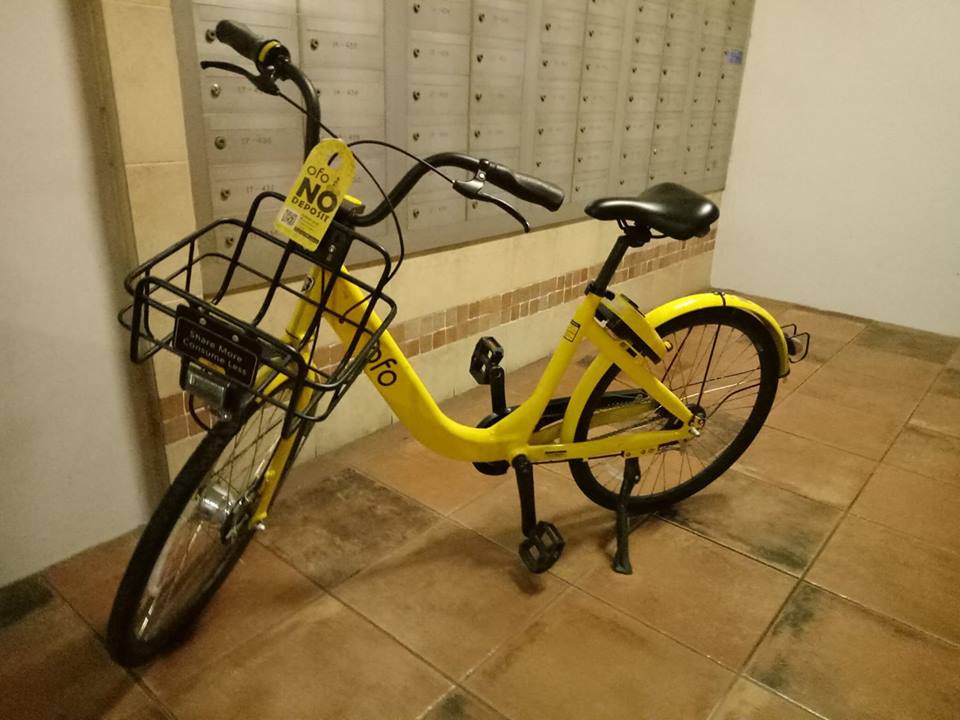 At my son’s school today, a student did a presentation on stage. It was a group effort in gathering information about tourism in Singapore. The student revealed that one important lesson he learned while working in a group, is to respect everyone’s opinions. Sadly, this is a lesson that some bullying adults have failed to learn as kids. Fortunately, there are heroes whose knees do not buckle under threat.