From Madhatter to National Hero 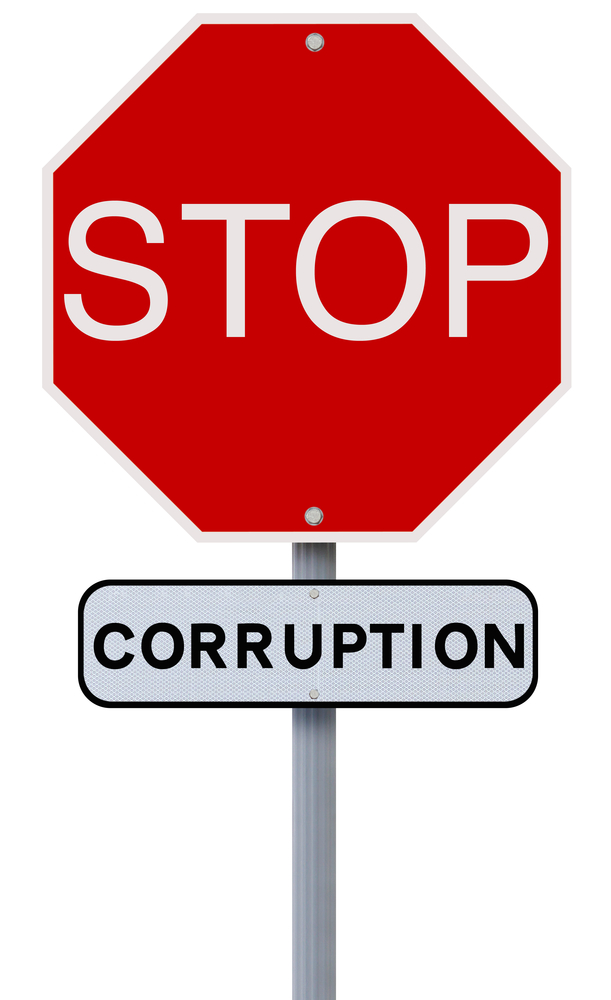 History was made in Malaysia on wee hours of 10th May 2018. The Barisan Nasional BN, led by the United Malays National Organisation UMNO which had ruled Malaysia for over 60 years, was voted out of office in Malaysia’s GE14. The former opposition, an alliance of smaller opposition parties which call itself Pakatan Harapan, was led by a somewhat unlikely character. 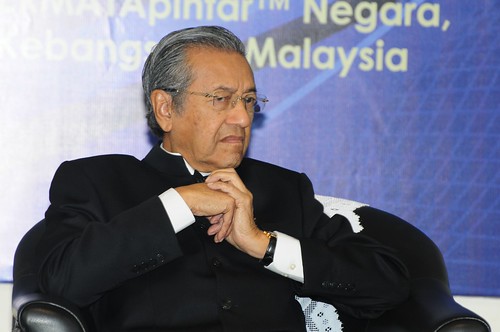 He is none other that Malaysia’s retired 92-year-old former Prime Minister, Tun Dr Mahathir. Yes, he was a former leader in UMNO and seeing that his former comrades are now running the country into the ground, he decided to team up with his former adversaries to do the unthinkable. He planned to return to his former post after 15 years. Knowing that he can’t hold the post for long, he would later step down and let his imprisoned former adversary take over. This is truly amazing.

The response on either side of the Causeway was resounding. In Singapore too? Yes. In fact, the cheers for Mahathir on this side of the Causeway is almost as loud as that on the other side. All of a sudden, the shallow and arrogant folks who regard our neighbours with derision are envying them. Have Singaporeans forgotten something? Mahathir was an often ridiculed character during the Asian financial crisis in 1996 and the ensuing spat between Malaysia and Singapore which occurred some 20 years ago. In almost every discussion forum, you could see Mahathir being called all kinds of names, the most popular of which was probably “Madhatter”.

Mahathir’s way of tackling the financial crisis was highly unconventional and on the surface, may even seem to be against conventional wisdom. He silenced Anwar, put him away and went against the IMF. Very few Singaporeans (living in a society that advocates strict regulations and promotes creativity at the same time) saw it as a creative move. Anything that goes against what the textbooks say must be wrong. Most people only knew he was right Malaysia’s economy recovered without any help or advice from the IMF, but some still insisted that he was wrong. One foreign expert argued that Malaysia recovered from the crisis in spite of Mahathir’s leadership and not because of it. That means this expert is always right regardless of how wrong his predictions were. One publication even asserted that Lee Kuan Yew sounded like an economics professor whose lectures drew capacity crowds while Malaysia’s prime minister was like a ranting old man that nobody wanted to listen to. Our newsPAPers were no better. During the spat over the issue of water supply, they published quite a few letters from readers who passed some rather insensitive remarks on Malaysia’s then PM. Mahathir’s stoic response to all this should give a hint to the critics that he is not exactly what they think he is.

Anyway, Mahathir relinquished the premiership and retired in 2003. He criticised his successor, Abdullah Badawi for cancelling projects he had started. All it took was another financial crisis in 2008 and the easygoing, somewhat ineffectual Abdullah Badawi was out the next year. He was replaced by Najib Razak who was also groomed by Mahathir. Things went quite smoothly at first, but in recent years, Najib was party to numerous corruption cases which brought the country to its knees. Mahathir was so disgusted that he quit UMNO and decided to run against it. While cronyism was rife during Mahathir’s tenure, he didn’t go all out to squeeze the country dry.

Mahathir will certainly go down in history as a hero who had saved the country. Having said that, at 92, Mahathir is not exactly in his prime and the same goes to the 70-year-old PM in waiting. The younger leaders in PH show a lot of promise. The likes of Tony Pua, formerly an ASEAN scholar in RI and RJC who went on to do Economics, Philosophy and Politics in Oxford, are masters of social media.

Yes, with people able to look beyond the immediate goodies, Malaysians have demonstrated to me that they have the courage and determination to make use of the democratic process to change the future of the country. I knew this would happen sooner or later and I’m definitely going to make Malaysia one of my retirement homes. The question that inevitably strikes the minds of Singaporeans is, can this happen here? Some have used their imagination to put together a dream team of former PAP members and current opposition members. They analysed Mahathir’s strategies and speculated on how the game could be won. I’m far less optimistic. Sunzi’s art of war emphasises on right timing, favourable terrain and human factors. While Malaysia had all three this time round (and it’s really the people who defeated Najib, not Mahathir) , Singapore is going to miss out on the third factor for a very long time for the simple reason that too many people are contented and not bothered with right and wrong. So what if the government keeps taxing us indirectly to provide itself with a super wide margin of safety for itself at our expense? People are still surviving. They are still shopping, buying cars and going on holidays. Why rock the boat when you can’t see what’s going to happen to your kids and their kids?

“As to growth in GDP, it can be obtained very easily by loading future generations with debt – and the future economy may collapse upon the need to repay such debt.” – Nassim Nicholas Taleb

Amid all the cheering on this side of the Causeway, there are still a lot of myopic Singaporeans who think that it’s a catastrophe for Malaysia now that the ruling party is vanquished. Markets will be in turmoil and the Ringgit would be even “cheaper”. I don’t see why our leaders should be worried about increasing GST instead of scrapping it. People here have grown so rigid (even more so than 92-year-old) that they can’t handle a bit of teething pain. For all of Mahathir’s sins and mistakes, including things like Project IC and not limited to saying stupid things and shooting himself in the foot, he is now a hero, having acted as a representative to remove the Malaysian people’s nemesis. I guess it’s easier to remove your protege than to remove your own son.