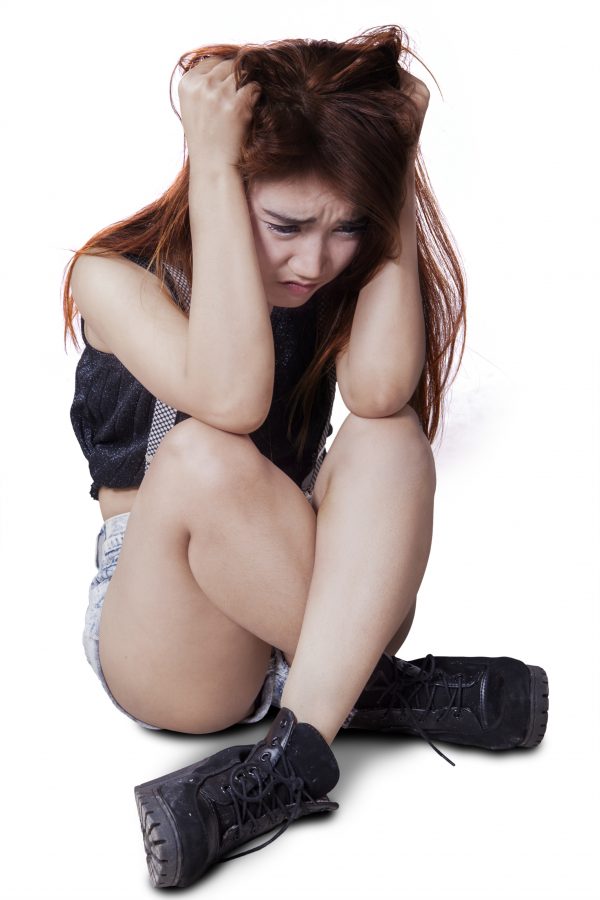 May 20 2018. At a dialogue session with 110 participants held in collaboration with the Singapore Business and Professional Women’s Association, Law and Home Affairs Minister K Shanmugam reiterated the importance of individual responsibility in society. He said:

“Whoever your parents are, whatever your situation is, if you work hard, you can succeed, even (for children of) single parents, it depends on your determination,” he said.

Yes. Don’t we know that it takes a lot of hard work to succeed in Singapore? 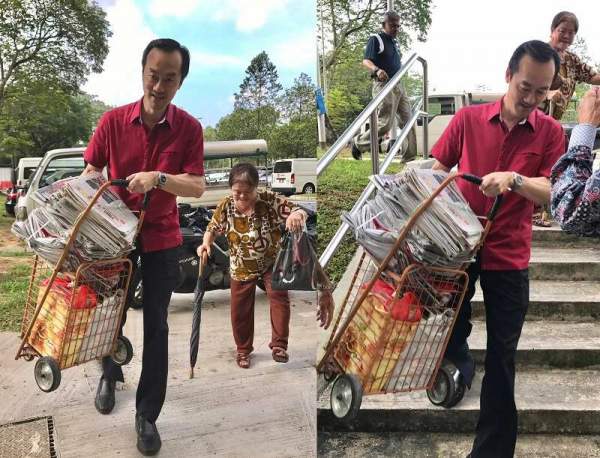 “The government cannot take away an individual’s responsibility towards improving the lives of themselves and their children. Single parents need to have the right attitude, such as being prepared to take up the jobs the authorities found for them and earn a steady stream of income.”

I’m not sure if anyone asked for his/her responsibility to be taken away, but it seems pretty clear to me that Mr Shanmugam is missing the point even as both Mr Shanmugam and Mr Ong Ye Kung had pointed out merely a week before this session that tackling inequality is a national priority. I thought the message from this growing minority is loud and clear: stop screwing them up with discriminatory policies.

“We can keep the children occupied, we can give them food but we can’t look after the mother psychologically, 30 days a month because we don’t have that kind of people and resources, it’s not easy.”

Change those policies then. It’s not difficult. Next, Mr Shanmugan gave examples of success stories.

“Mr Chan grew up in a single parent household, with his mother raising him and his elder sister up in a three-room flat, which they shared with his grandparents. He got into Raffles Institution, became a President’s Scholar, and went on to be Chief of Army and now, a minister. Likewise, Mr Heng and Mr Ong grew up in modest flats but worked hard and clinched scholarships, before rising to become Cabinet ministers.”

Again, he is missing the point. I’m not sure how many anti-single-parent polices were in place when Mr Chan was growing up, but giving examples like these does not hide the fact that there is discrimination and inequality. It’s just like saying that antisemitism does no harm because there are so many successful Jews out there. 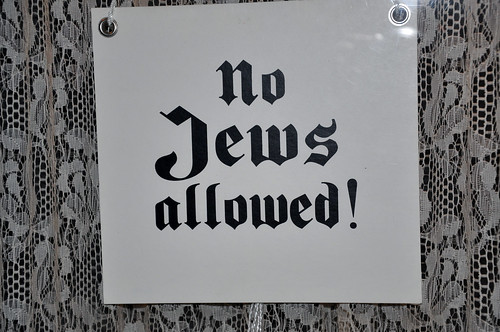 “There are some single parents who continue to have a drug problem or neglect their children. It’s not about being a single parent, it is whether you are focused on your children and helping them.”

It’s not about the individual’s success or failure. Regardless of what your policies are, there will be success and there will be failures. It’s about whether our policy makers are deliberately trying to screw them up. Whether they succeed or fail, whether their children grow up as useful citizens or as delinquents, it does not change the fact that they’ll stand a better chance if you are fair to them.

A parliamentary petition calling for a reform of the public housing policy for single parents has been turned down.

Nee Soon GRC MP Louis Ng, who presented the petition on behalf of seven single parents, wants the authorities to recognise unmarried parents and their children as a family nucleus, so that they can be eligible for public housing schemes.

neither are they given subsidies nor priority when they wish to purchase their own public housing. They’re not allowed to avail of the baby bonus that the government has been handing out since 2009. Even their paid maternity leave is much shorter — by two whole months — than that allocated to their married counterparts.

A single father by the name of Patrick once said:

“It’s not simply about affordability. It’s about the multiple petty humiliations you have to go through everyday because you don’t get the support. I am sleeping on my parents’ couch right now because we’re not qualified for a government housing grant. I’m not asking for handouts, you know? I’m just asking for an equal opportunity to live my choices out in a dignified manner.”

“Seriously, no one sets out to be a single parent. I can’t imagine that anyone would actually be encouraged to form a single parent family when government policies start treating us more fairly.”

Such pathetic, inhumane attempts at social engineering to discourage women from having children out of wedlock and couples from seeking divorce are unfortunately and shamefully Singaporean.