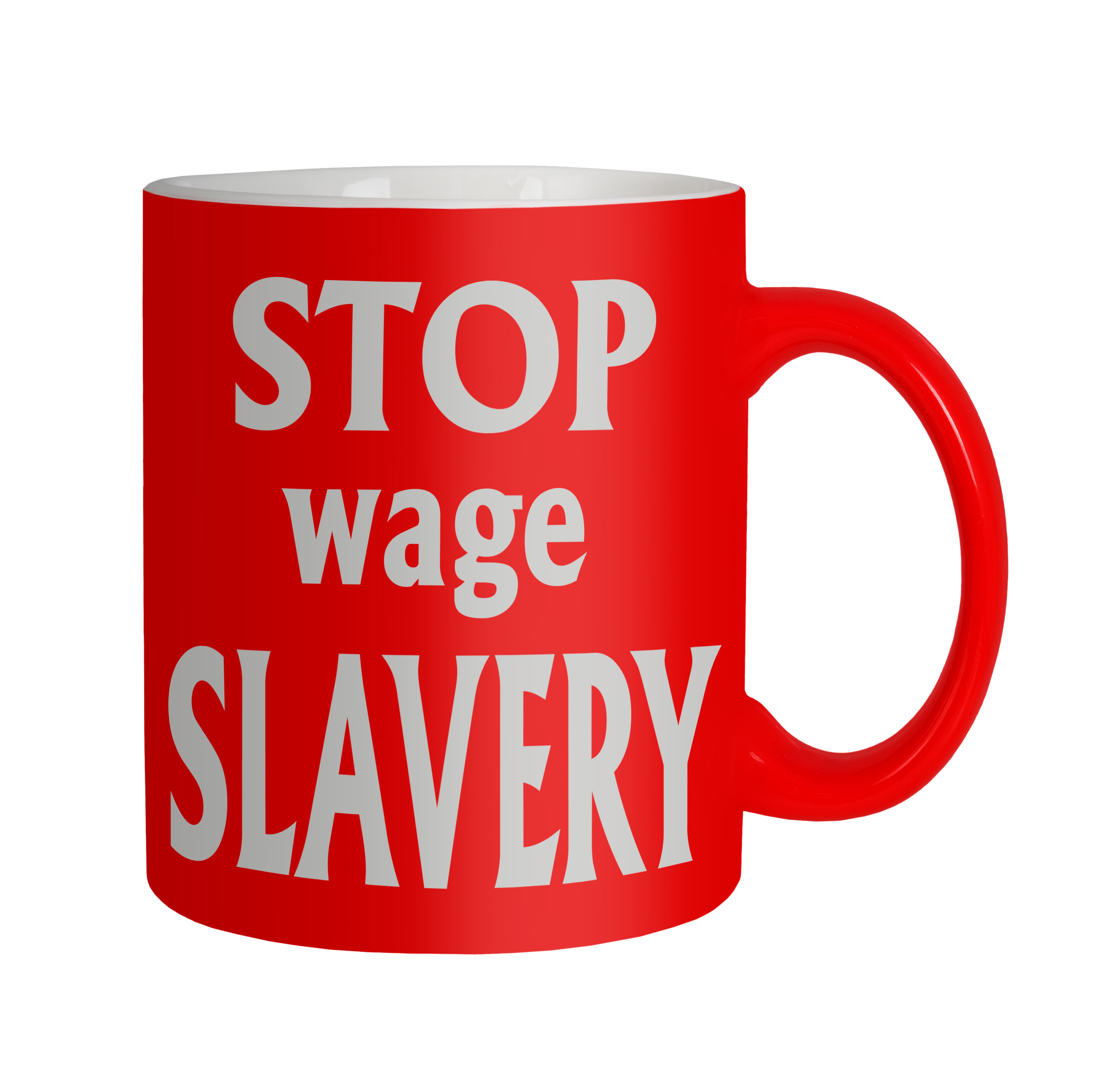 At the Institute of Policy Studies (IPS)’s 30th anniversary conference, Diversities: New and Old, Ambassador-at-large Prof Tommy Koh challenged the government’s idea that it has made strides in lifting the incomes of the lowest-earning Singaporean workers without the need for an absolute minimum wage policy. 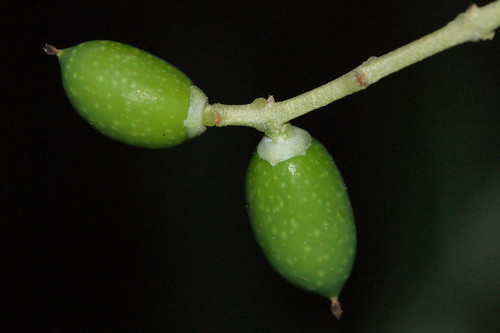 Prof Koh then added: “I recently plotted the income profile of Singapore. It does not look like an olive. It looks like a pear — a large number of people at the bottom. What has happened to Mr Lee’s olive? How did the olive become a pear? And if the pear is not what we want, what can we do about it?”

Our government’s solution to this problem is the Workfare Income Supplement (WIS). It’s targetted to benefit 20% of the lowest earners in our population and it’s believed that it works just as well if not better than a minimum wage. Take a look at the what qualifies/disqualifies you. Not too bad. 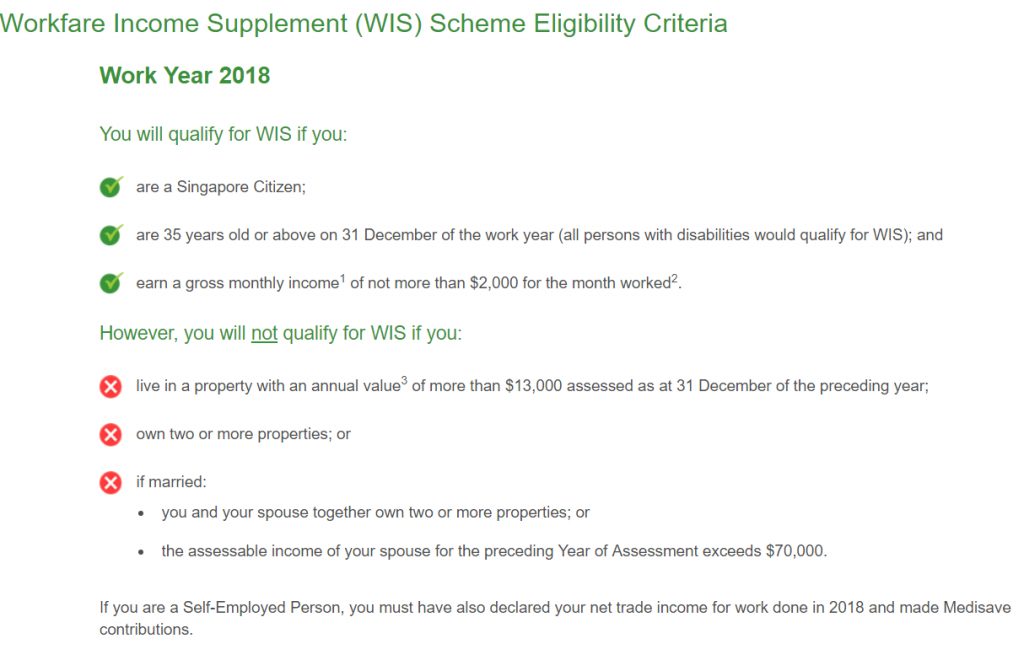 However, note that the bulk of these payouts or 60% (originally 70%) goes into WIS beneficiary’s CPF account and the realists among us know that it’s as good as a paper profit and the beneficiary will not see or smell it until the day he is qualified to do so – one way or another. Only 40% (originally 30%) of WIS is paid in cash. Of course, very few of my peers qualify for payouts under the scheme. So what is it like for someone like Norman Nee born on National Day and earning a “non-living” wage of $1500 a month? I decided to check it out with the WIS calculator.

You don’t need to be earning as little as $1500 like Norman Nee to realise that these payouts are laughably and insultingly inadequate for you to live with dignity in Singapore – let alone enjoy life. If our ministers need evidence, I suggest that they draw Norman Nee’s pay for just one month, live in his house, have meals at hawkers centres, use Wireless@SG and take public transport with him. Even without a family to support, $1500 plus WIS won’t let you get by with dignity in Singapore. In fact, I can easily see how WIS is likely to suppress wages. 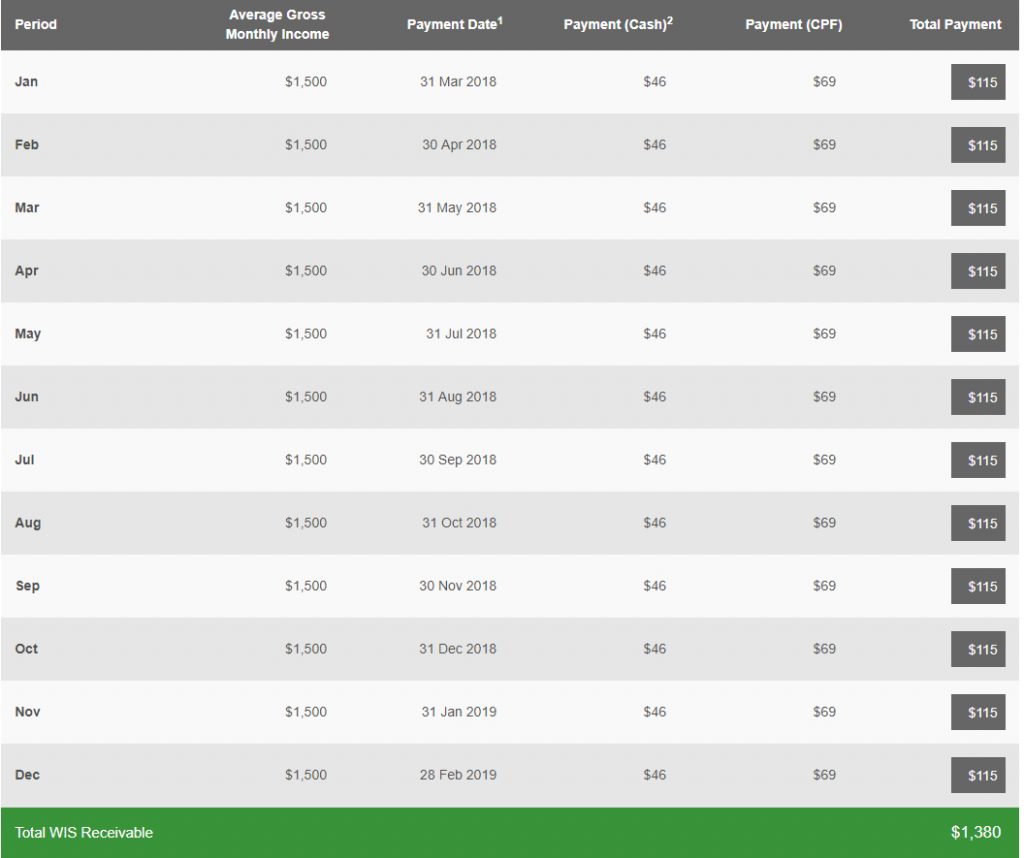 Prof Koh pointed out that after implementing a minimum wage in Hong Kong, Japan, and South Korea, these economies lifted hundreds of thousands out of poverty and enabled them to live in dignity. These economies, he argued, did not encounter illegal employment nor unemployment — scenarios justified by Teo for not having a minimum wage.

In response, Ms Teo told the somewhat irrelevant story about one elderly security guard who moved to Southern China even though he was protected by a minimum wage in Hongkong. I wonder how that could prove that minimum wage is not effective. Maybe Ah Sok decided to retire and live with his relatives over there. Maybe he is addicted to some foot bath place in Dongguan. Maybe he found a young and pretty mistress in the mainland who could support him in his twilight years by creating a sensation on social media. Maybe he inherited an old house from an uncle which now has enormous tourism potential. 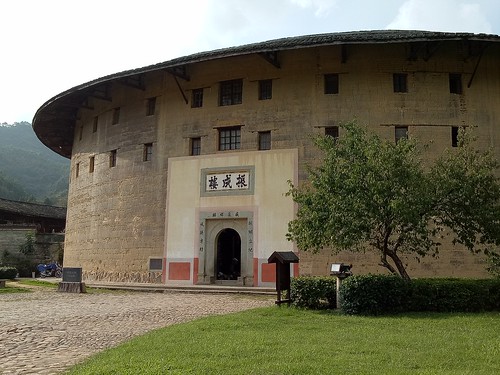 Sure, all that would be living with dignity if not luxury, but back in the realm of reality, the possibilities are endless and we can’t even pretend to know all the details in this particular Ah Sok’s case. Neither can we justify any conclusion on minimum wage unless Ah Sok explicitly tells us how minimum wage has screwed up his life so much that he had to migrate to Southern China. And I don’t think you can pass your General Paper using this story to debunk minimum wage.

I’m not sure how many people were listening to this part, but this is how Ms Josephine Teo closed her argument. The closure is obviously meant either for people with very low IQ or those who can’t be bothered as long as the next freebie is coming.

“… in part this is a question about what do you get, right? For example, do you get a big pear or do you get a smaller olive? The reason why I say that is it’s actually quite obvious if you have pretty strict, for example, taxation or redistribution policies, you can take any arbitrary pear-shaped income redistribution and you can sort of massage it into an olive. And the real question is, after the massaging is done, do you end up with a lot less fruit than what you started off with originally — that’s the real question, right?

Yao mo gao chor ah? Is that the real “question” when Ms Teo was not actually asking but telling us in a churlish and condescending way that massaging a pear into an olive will cause us to lose a lot of “fruit”? I thought Prof Koh was talking about a minimum wage to protect workers from exploitation. Who’s talking about playing Robin Hood?

And I think again, the evidence in this is going to be mixed. There is no question that if you take all of the income people have and then redistribute it you can then create any arbitrary olive fruit, but you may not have much left after the squeezing is done.

The squeezing is already happening and it’s mostly at the bottom and the middle. In terms of numbers, it’s a pear. In terms of wealth, it’s an inverted pear. You can be sure there’s not much left in the middle and the bottom with all this squeezing already going on, so why not squeeze a little back into the middle and the bottom? No, you’re not going to end up with less fruit. Unless something is leaking somewhere, the total amount of fruit should not be different.

But, I think again, for a range of taxes, it is possible to achieve more redistribution without noticeably affecting or hurting people’s incentives to work… I think to some extent sometimes we overestimate the negative impact of marginal taxes on the high end, of course if you go from 20 or 30 per cent to 90 per cent, it’s going to be obvious if people are going to cut back on their work a lot.

But I think the evidence on the elasticity of response to changes in top marginal tax rates is really quite mixed. There is some recent evidence that for example suggests that for quite a wide range of top end marginal income taxes, there is not much different in growth across countries.

Again, I think there’s a lot more work that needs to be done on this but I think we should have the confidence to not shy away from raising taxes if we believe that it’s necessary to maintain our social compact and we think that in terms of our competitiveness it’s not going to hurt us too much.”

I frankly don’t understand what she’s saying here and this is a fine example how not to write your General Paper essay. Theories and studies aside, we don’t need further proof. The evidence is pretty clear that the bottom 20% in Singapore simply cannot live with dignity in spite of the WIS. Only slightly better off, the middle class in being squeezed, feeling their purchasing power decline with each passing year. If this trend is allowed to continue, it won’t just be the bottom 20% that is unable to live with dignity. 30%, 40%, 50% may not be able to live with dignity while only the rich and elite have the right to enjoy life.

What fruit will that be? What will it look like? Will it even be a fruit in the first place? Let’s hope we can have wise, empathetic leaders who understand the situation on the ground and make some sensible decisions before that happens.