Survival of the Lowest 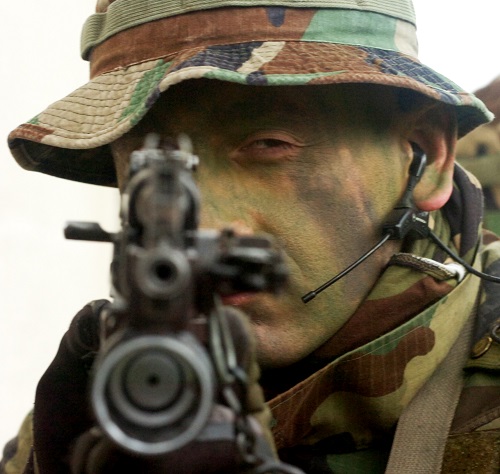 Aloysius Pang is gone. He died after sustaining serious injuries to his chest and abdomen during a Singapore Armed Forces (SAF) training exercise in New Zealand. According to the Chief of Army, Aloysius Pang, who held the rank of Corporal First Class, was crushed when a gun barrel in the SSPH howitzer (Singapore Self-propelled Howitzer) he was repairing was lowered and he was “unable to get out of the way”. He trained as an armament technician.

During the press conference, the Chief of Army revealed that Aloysius Pang and two teammates were tasked to diagnose a suspected fault in the gun. When Pang was in the cabin, he was caught between the end of the gun barrel and the cabin of the vehicle.

As part of standard operating procedures in lowering the gun barrel, a command is given to lower the barrel along with a verbal warning, and the commander also inspects the cabin visually before pushing a button, said Colonel Terry Tan, commander SAF Combat Service and Support Command.

Based on what we have been told, accidents are unlikely to happen if protocols have been adhered to. But Singaporeans were far from placated. Co-founder of the Online Citizen Andrew Low used some very colourful language on our generals. Let’s hope he didn’t frighten our scholarly generals too much.

While the inquiry is ongoing, our netizens are unhappy with the way by which our military leadership is trying to shield itself from blame.

According to Yahoo News, Chief of Defence Force Lieutenant-General (LG) Melvyn Ong announced a safety timeout and said that the safety timeout will last “a month or two”.

“(After the timeout), we will reduce our training tempo and review this across the SAF to focus on safety…this will take the form of lowering the duration, the intensity, the frequency of existing training. (It) will be enforced for as long as it takes for us to get it right.”

Netizens are obviously not satisfied by the general putting the blame on “training tempo”. So who was responsible for setting the fatal training tempo? Nobody with stars on his chest is standing up and bowing. People are dissatisfied, especially the parents of boys who are going to be enlisted and those who have sons, husbands, brothers, fathers, uncles who still have reservist liability. They want to see some big heads roll. Quite unlikely. The inquiry is almost certain to discover some fault on the part of the soldier and I’m not prejudging. They may be right.

The only time when I felt more nervous than doing live firing myself was when I had to supervise a bunch of moody reservists with work and family commitment on their minds doing live firing. In one overseas exercise, the Kiwis were socked when they saw out reservists on their mobile phones whenever they had the opportunity. When they asked us why we spent so much time on our phones, they got even more puzzled when they realised that the majority of our NS men (reservists) had to bring their work to camp with them. Their soldiers were also reservists and volunteers, but they didn’t have to worry about work when they were in camp.

Pang, who was in his seventh in-camp training as an operationally ready national serviceman, had undergone professional training in maintenance, Colonel Tan said. When he arrived in New Zealand earlier this month, he also went through “just-in-time” refresher training before the exercise kicked off. Before a major training exercise, maintenance crew will go through refreshers on equipment inspection and maintenance tasks, including demonstrations by trainers on how to carry out these duties, Colonel Tan added. 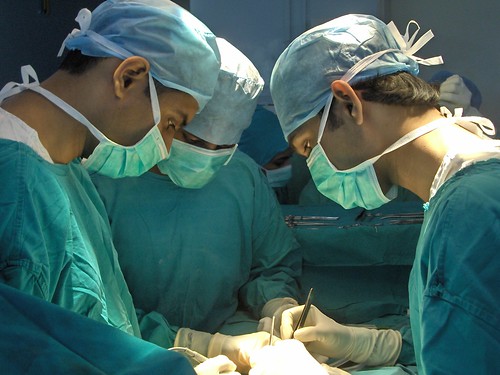 I ask a duly “refreshed” surgeon who operates only once a year to operate on you, you want or not? You can go yao mo gao chor ah with that, but the fact is, our so-called “operationally-ready” NS men only operate once a year or even once in two years. And as work and family commitment soar (thanks to our culture of punching above our weight), distractions during incamp training are far too many these days, especially with gadgets which allow us to work not just in the safety of our own homes, but in a camp packed with killing machines.

As a parent with boys, I’m as concerned as any of the angry netizens out there. The generals and the minister cannot push the blame downwards to some junior officer. If at the end of the day, the leaders are more interested in defending their political careers, who is going to defend the welfare of the soldiers? Can you blame us for our survival instincts?