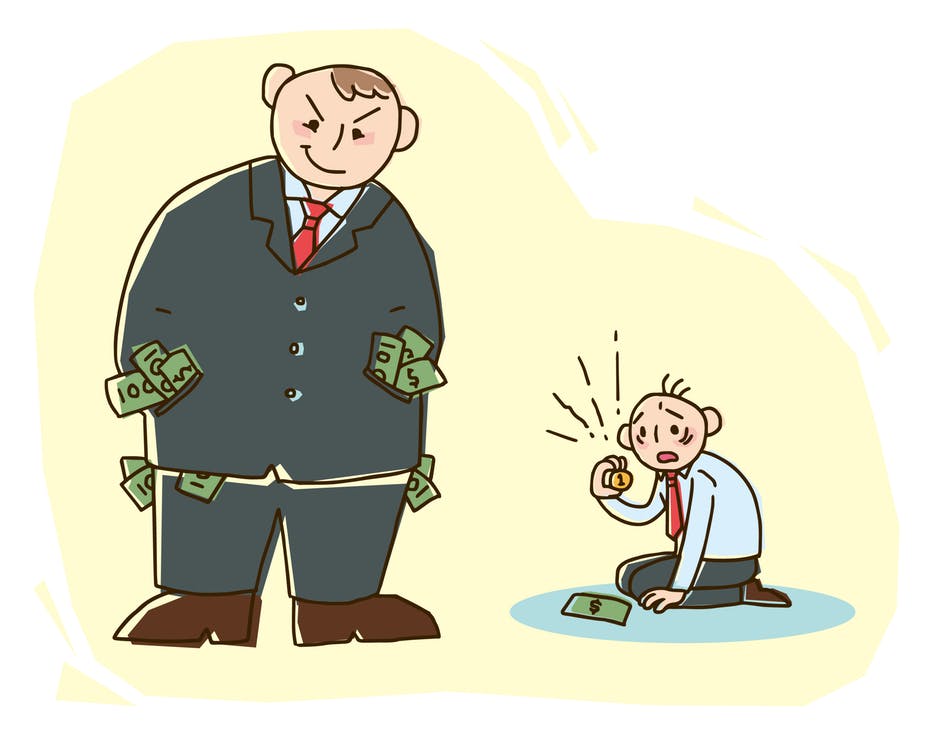 In the wake of NSman Aloysius Pang’s death, historian and well-known government critic Dr Thum Ping Tjin made a scathing remark that may raise a few eyebrows. Inhumane? Well, yes. But let’s not tar everyone under the system with the same brush. There are many caring and even altruistic people around. Trouble is, these folks can never get very far when they really care about others. We glorify our business leaders and parachute our untried generals and scholars into top positions in the public or even “private” sector. Our humble caregivers and special needs educators and providers take the backseat.

For me, Dr Thum himself has been the subject of discussion over coffee and lunch. Not surprisingly, every one of my friends from ACS (not too many of them since I’m not in their league) is baffled by why a promising academic like Dr Thum should come out as a government critic. Why couldn’t he just be an obedient academic, collect his pay, enjoy his fine wines, fast cars and tender steaks? The hell with what the government does to others. I’m sure some of Dr Thum’s fellow ACSians must have said something like “you so kaypoh for what?” to him. When you’re well-fed and well-paid, it’s really not normal to, as it were, bite the hand that feeds you – if you get the picture. 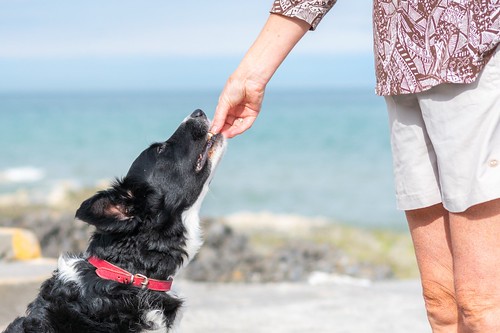 You may have come across this:

“I am an exchange student from Germany. I always thought I would make some Singapore friends while I am here, but everyone seems so cold and unfriendly. Reserving seats using your bags and laptops at the eateries in school is a culture shock for me. My friends and I asked our mentors if this was some kind of NUS culture or just a Singaporean culture, and they told us this is Singaporean, and we find this really selfish. And for the study tables, students leave their bags, papers, laptops on tables and spread them out to look like the tables have been occupied by many people. But to our surprise, we found out that these students went for their lunch and 1 student take up the whole study that could be meant for 4 people. It’s really a culture shock in my second week in Singapore, and I don’t know what to expect later.”

It’s a norm that when you see even a name card being placed on a seat at a food centre, that seat has been spotted by someone who is queuing for his/her food at the stalls. It’s crass. It’s crude. It’s selfish, but let me be honest here. It’s necessary and it’s just a variation of table reservation at a restaurant, albeit with more drama and less class.

As for the part about being cold and unfriendly, I have no defence. I don’t think it’s only me who finds is very difficult to make friends in mainstream Singapore these days. There is always a purpose, an assessment for returns on investment/commitment. Our German student may also like to know that in Singapore, attending a wedding is like attending to a chore. People arrive late and go off even before dessert is served! Why? They want to get out before the traffic at the exits build up or the taxi queue gets too long. Warm and friendly my foot.

The root of this “problem” (some folks don’t see it as a problem) lies in the “tempo” set in our policies. Just take a look at this:

Being self-employed all my working life, I’m quite proud to say that I don’t have much in my CPF. Even then, I’m aware of the fact that CPF Board attempts to “predict” when you’ll die and pay out the widely-spaced installments accordingly. If you live past the improbable goal, too bad. If you can’t reach the improbable goal, too bad! It’s an absurdly unhelpful scheme that protects the Board’s coffers more than it services the retirement of mortals with already a foot in the grave.

The unbelievable thing is, many Singaporeans are still unaware that if they don’t do anything to activate payouts at age 65, CPF Board will automatically assume that they don’t want the money until age 70. I thought this has been going on for some time already. It amazed me that some folks are still unaware of it. The “correction” of the “misconception” that the withdrawal age has been pushed back to age 70 was a most laughable insult to our intelligence. I wonder what our German exchange student would think.

I would hesitate to draw too many conclusions on Aloysius Pang’s case and Dr Thum may have lost some of his credibility after making a few embarrassing mistakes, but he is quite correct in stating that the system is fundamentally inhumane. The focus is on growth and performance. Any failure in the humanity department, as long as it is not too dramatic, is quietly forgotten.

The only refuge for this prize-driven country, is a place that does not give out prizes. Check out the charitable organisations that are never in the limelight. Check out the low profile special needs centres (without politician involvement) that are not heavily funded. That’s where you may stand a chance finding people who genuinely care. Where there are prizes to be won, KPIs to meet, there is seldom compassion and graciousness. Remember the statement:

“Don’t be seduced by the notion that politicians can work for free.”

True, few people (except the very rich) can survive without pay. But fortunately for the less fortunate Singaporeans, there still exists quite a number of generous and compassionate people who don’t think like politicians.