Dangerous Women & The Guilty Part About Being Innocent 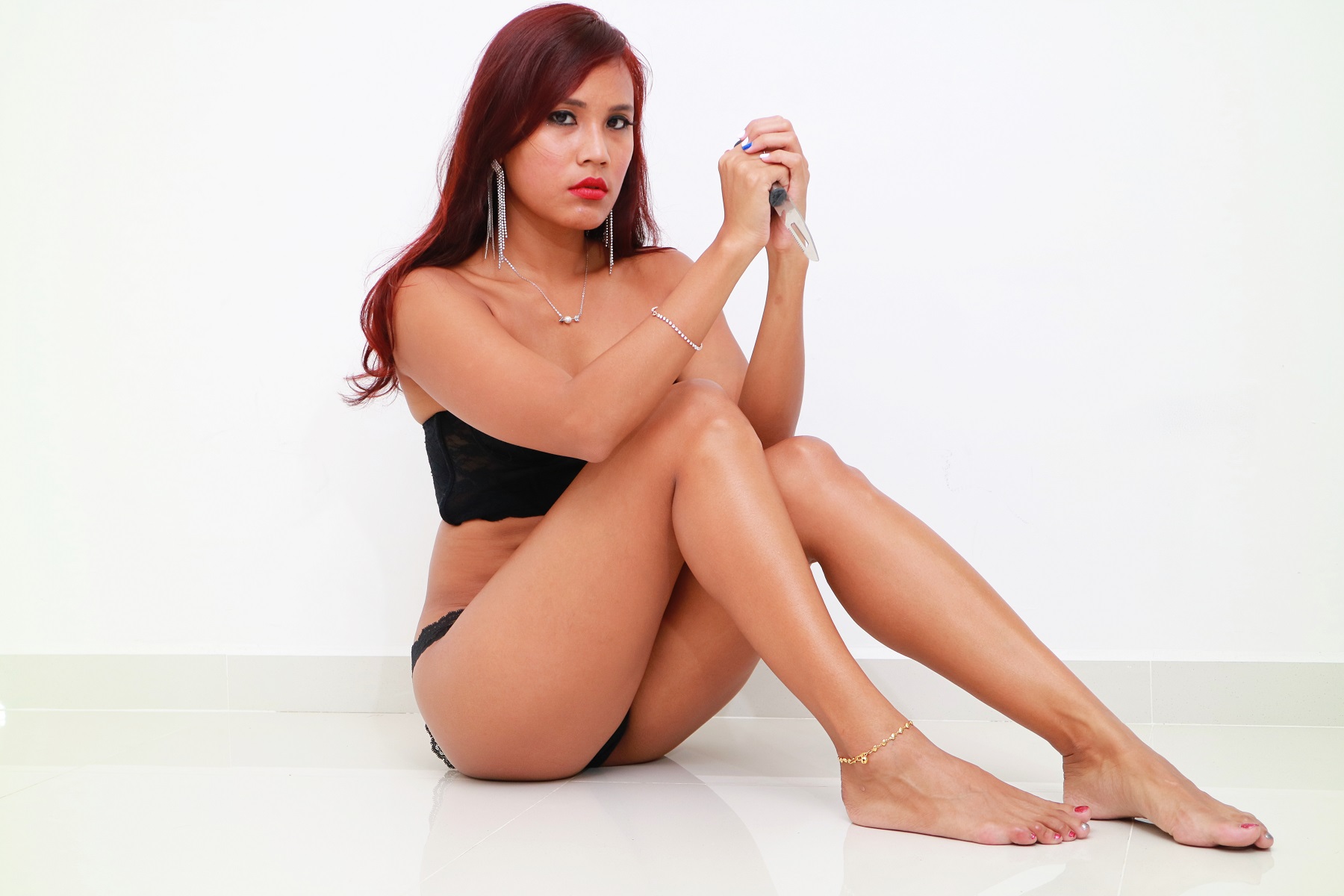 This happened 30 years ago. A friend of mine was working in a government agency. It was his first job. One evening, as he was about to leave his office after all the counters had closed, he spotted a member of the public loitering on the premises.

He immediately confronted her and asked asked her what she was doing. She claimed that she had lost her way. He escorted her out and at the entrance, he asked her to let the security guard check her bag.

The woman refused. When he insisted, she screamed and threatened to go to the police to complain that she had been molested by them. With no female colleague around, they decided to let her go. There was no CCTV at the entrance of the building and video footage could only be recorded on bulky cassette tapes. 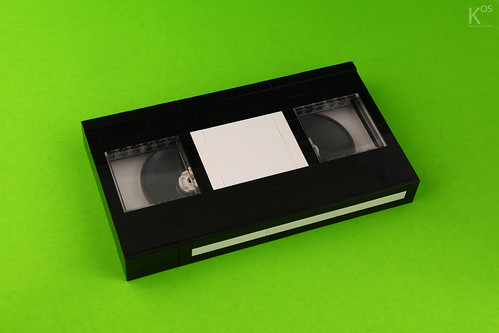 This happened 20 years ago. A friend’s uncle had passed away and his aunt decided to move to small flat and rent out the condo where she had once lived with his uncle.

4 group of Malaysian girls answered to her ad. They paid their rent for almost a year without any delays, but the payments suddenly stopped. The old lady tried to call them up. There was no reply. She sent them reminders. There was still no response. Finally, she asked my friend for help. Being the kind soul that he was, he decided to do his aunt a favour.

He went up to the unit, knocked the door, rang the doorbell, but there was still no response. He then used the key which aunt had given him and entered the unit. He found the girls inside. They shouted and screamed at him. They had called the police who arrived to listen to their story of having their modesty insulted.

Owing the rent became immaterial. It became a criminal case. It had been a traumatic experience for my friend who was then a medical officer at a local hospital. The outrageous claims from the guilty party can literally render you speechless when you speak out for yourself.

Of course, the technology is very different these days and our law enforcers have taken full advantage of it to protect themselves from false accusations by people they approach.

But social media can also be abused to make false accusations. That would be Story C.

Y is an acquaintance of mine, but I have always known her to be a happily married woman. However, I’ve also read her blog in which she gave graphic descriptions of how she was being abused by her “boyfriend” (she pretended to be single online). For that, she drew a huge amount of sympathy. I didn’t find her entries convincing, but I thought I had to confirm that she was all right.

She laughed at my concerns, but to me, she was mocking her sympathisers who had sent gifts and even money to her. I was wondering what might happen to her husband if one of her crazy sympathisers were to recognise them in public.

Now let’s go to Abang Kama’s predicament. He had this vindictive lady in his car and while he was innocently driving her to her destination (without acceding to her request of bypassing ERPs), she accused him of kidnapping her and holding her hostage! I would be speechless under those circumstances. I doubt I would be able to drive safely. Abang Kama demonstrated immense calmness and self restraint. The woman should thank her lucky star that it’s not a Chinese gangster driving the car (no it’s not because she is Chinese).

Who would believe what had happened (the ridiculous things she insinuated) and Abang’s calmness in handling all that (may have something to do with being married for decades) if that video had not appeared on social media? After the video went viral and netizens started vilifying the woman, Abang Kama actually urged us not to harass her anymore.

But guess what. This is law by law Singapore. Abang Kama might have won sympathy from almost everyone in the world, but now, he has to answer to an offence he committed by recording video footage inside the car and uploading it on social media. The consequences are serious. Abang Kama could lose his job.

Not surprisingly, many netizens (myself included) were unaware that there is such a regulation – especially so when those of us who have travelled on taxis in China would not have failed to notice that there are CCTVs inside the cars. Mr Tu from Taiwan has even taken it one step further. There are many wonderful things that will never happen in safe and sanitary Singapore.

Whatever the case, Abang Kama did what he needed to do to save his own life. May justice prevail and also, may all fans of people like Malaysian DJ Leng Yein who pity her for being beaten up by ex-bfs keep a safe distance from her. It’s true that not all women are like that, but even angels can be sensitive. If you unknowingly insult them, their egos can explode in your face as you can see from the two stories above.

You can read more about the woman in the video here.

While I do help out in the community, I can’t say that I’m a good role model. That’s because from a gentle and sensitive romantic, I’ve matured into someone who keeps his relationships with women superficial and professional. When young men ask me for advice on relationships (with women), I make no apologies for being harsh and cynical. There has already been too many complications in my life. I need a bit of simplicity, serenity and solitude.