Snaking Around The Real Issues

First of all, allow me to congratulate you on a most valiant attempt to inject life and laughter into a parliamentary session in Singapore after all that sombreness over NS training deaths, leaked HIV data and the default postponement of CPF withdrawal at 65.

Like most Singaporeans, I never watch the telecast of parliamentary debates. But your performance in the follow clip may make me change my TV viewing habits, especially when there’s such of dearth of entertaining programmes on local TV.

After about a minute into the video, you made me sit up. Your story was so gripping, so engaging that I got a little worried that you might give me a run for my money if you decide to write novels after your retirement from politics.

Luckily, you ended your story with “the snake had disappeared”. In fiction, we would call that an unsatisfactory ending. The reader always expects some resolution at the end of the story. You failed to deliver that. In non-fiction, it would have been an inconsequential incident. Someone saw a snake and then the snake disappeared. Is that news? No, it sounded like a joke and naturally, everyone laughed.

I must admit that I lack the talent to make people laugh when I tell stories with unsatisfactory endings or when I report on inconsequential incidents. All this is way out of my league. Perhaps Kumar is the one who needs to worry that you might steal the stage, the limelight and the audience from him when you retire from politics. Come to think of it, I’m a bit curious how you would look in one of his dresses. 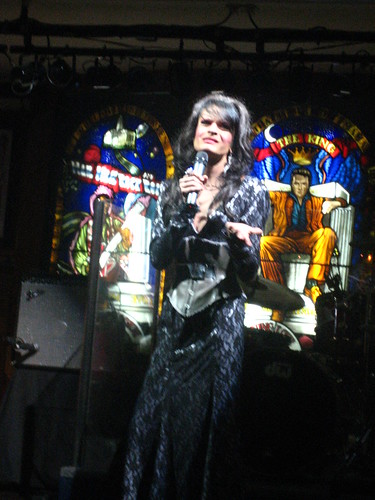 Next, your story about the big big rats at Yishun is also rather thought-provoking, considering the fact that a busy lawmaker like yourself had the time to go down at night and watch them dance. Indeed, you have humbled yourself and your residents must be so touched. You even took the trouble to organise a Rats Task Force which concluded (quite ironically, I must say), that the “root cause” for rats dancing on void decks lies in folks who have been feeding the rats’ predator – the cats.

But the problem of rats is by no means unique to Yishun. I’ve sighted rats on many occasions over here at Punggol and also in nearby AMK GRC. And let’s not forget the horrific images at Bukit Batok that had been circulating around some years ago. Could the root cause for rat infestation in these areas be due to cat feeders as well?

Of course, rats would welcome an easy meal and I do not doubt the expertise of your task force, but as someone who has experienced rat infestation first hand, I’ve seen them bite through packets of instant noodles, potato chips, plastic containers etc. Even my soap got eaten. I realised that you really don’t need to leave food around to get a rat in your home.

Your performance didn’t just cause a stir in Parliament, there was quite an uproar among some netizens, namely the folks at the Cat Welfare Society. 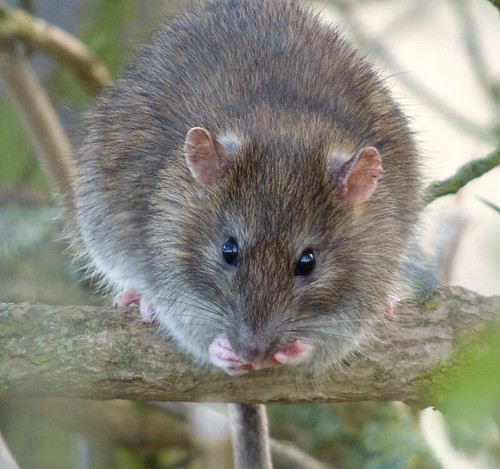 Frankly, I don’t understand why the Cat Welfare Society had to kick up such a fuss over your speech in Parliament and how everyone was laughing. I’m sure that the laughter from MPs and ministers during that parliamentary session was not directed at them or the cats. 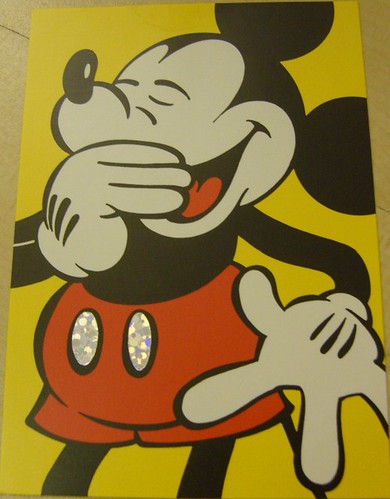 Finally, I’m not sure if the removal of snakes and cats would have any ecological impact on our urban ecosystem. Of course our snakes and cats are not in the electoral register (unlike the people who complain about them), but if you remove enough of these predators from the environment, it may be the rats’ turn to laugh.