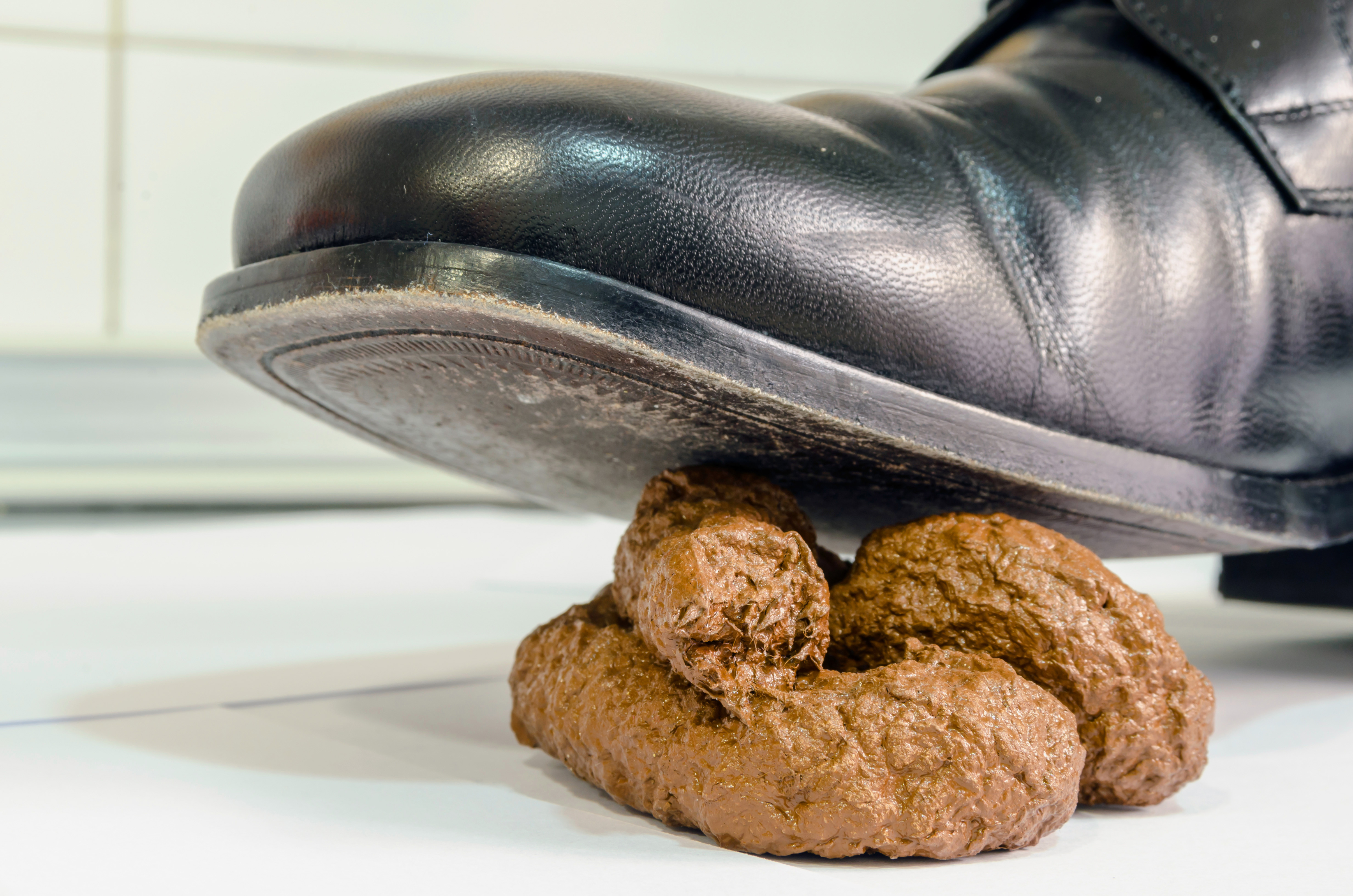 March has been quite a month so far. On the very first day, I turned 55 and wasted no time to request for my $5,000 from CPF Board. Some people asked me, why so little and I’m not surprised that they didn’t know that I don’t have the minimum sum of $176,000. I’m just surprised that some young people don’t even know that there is such a thing as the minimum sum (now called Retirement Sum) which will certainly be inflated to an astronomical figure when it’s their turn to withdraw. I hope their salary grows exponentially.

Facing a serious challenge from Rahul Ghandi, Indian PM Narendra Modi rides precariously on the tide of Hindu extremism. Sadly yet predictably, the tide had turned violent. Recent provocative speeches by leaders of the BJP and other right-wing groups have fueled a whirlwind of carnage. Rough estimates indicate that more than 2,000 people, mostly Muslims, have been killed around the country since campaigning started. Mumbai alone witnessed 500 murders due probably to cardinal sins like eating beef or being suspected of killing a cow. Meanwhile, a suicide attack on Valentine’s Day in Kashmir, killing 40 policemen was deemed a good reason for going to war with Pakistan.

It would probably have been unsafe to even talk about slaughtering sacred cows in India. Luckily we’re in Singapore, where only heavy metal bands get banned at the last minute at the behest of the National Council of Churches.

Even though I’m not a fan of metal, I have absolutely no problems with them performing for their fans. They may not have a pristine, clean-cut image, but neither do they project that image for unsuspecting children. Even though I’m not missing anything here, I do feel sorry for the metal fans, but what I’m more worried about are the kind of “tides” that politicians ride on their way into office.

The sacred cow in question here is actually streaming. Started in the 1980s, students here have been grappling with it for almost 40 years. Why abolish it suddenly? Because it was a mistake? How can that be? We, or rather they wanted to arrest school dropout rates. And if arresting school dropout rates were the sole KPI, then there is no denying that streaming achieved its objective very well. A third of students dropped out of school during the 1970s. Today, less than 1% drop out. Nice numbers.

But what is the reality on the ground? Are the ITE platoons better than yesterday’s Hokkien peng? Are the job prospects and the future for students in the “slower” streams (not just those featured in the newsPAPers) better than that for yesterday’s school dropouts?

Have they gotten better or worse since the 1970s? Make no mistake, there was always a stigma for those who don’t do well for studies, even before streaming. MOE merely refined it, adding more “classes”, labels and categories. The slowest class now provides a place even for those who do badly. In that way, you keep these kids in school. The fastest class allows a bulkier, more impressive syllabus to be thrust upon them, thus bringing up our PISA scores. The problem with this system is that it focuses all the positive energy in one stream and dump all the negative energy in the other. Ask any teacher who would like to teach NT.

Of course, this is just a game. Nobody would take it seriously, but even then, you can see the amount of paint rubbed off from the first and second narrowest passage. What if it’s a competition? What if there are attractive prizes? What if you earn a rank or a medal depending on which passage you clear? What if your career prospects depend on it? We’ll probably see people stripping naked and losing their skin trying to squeeze through.

In case you’re curious, I barely managed to squeeze through the second narrowest passage. Luckily there were no buttons on my shirt.

When you create categories like these, you intensify the competition. Our system of streaming makes the narrowest passage even narrower with IP and GEP. Having these programmes make our education system look impressive, but what if people found out that we need tuition, sacrificing a happy, meaningful life to get into GEP? Are we really producing that many “gifted” students? Or are we rubbing our skins off by squeezing through the narrowest passage?

Unfortunately, Mr Ong cannot deny the fact that societal response is the direct result of government policy. The consequences become unintended when the policy makers fail to see humans as imperfect emotional creatures capable of greed, envy, arrogance and vanity. Local writers have touched on this topic decades ago. Obviously our ministers didn’t bother to read our works. If you cannot understand how streaming created social stigmas in the first place, how can you be sure that ending streaming (while allowing students to take subjects at different levels) will end social discrimination?

To call streaming a sacred cow is an insult to cows. Behind the marks and grades is a couple of generations of students who feel and care a lot less than their predecessors. There is no magic bullet that will make Singapore a more humane and compassionate society where people don’t judge and evaluate you as a human being based on your grades and academic performance. There are many kind people out there who are volunteering without any perks. The moment you bring politics into the picture, rewards and incentives motivate those who are less than sincere.

Finally, a bit of entertainment for the month of March, even though I don’t know whether to laugh or to cry after listening to this story.