Do They Really Want Him? 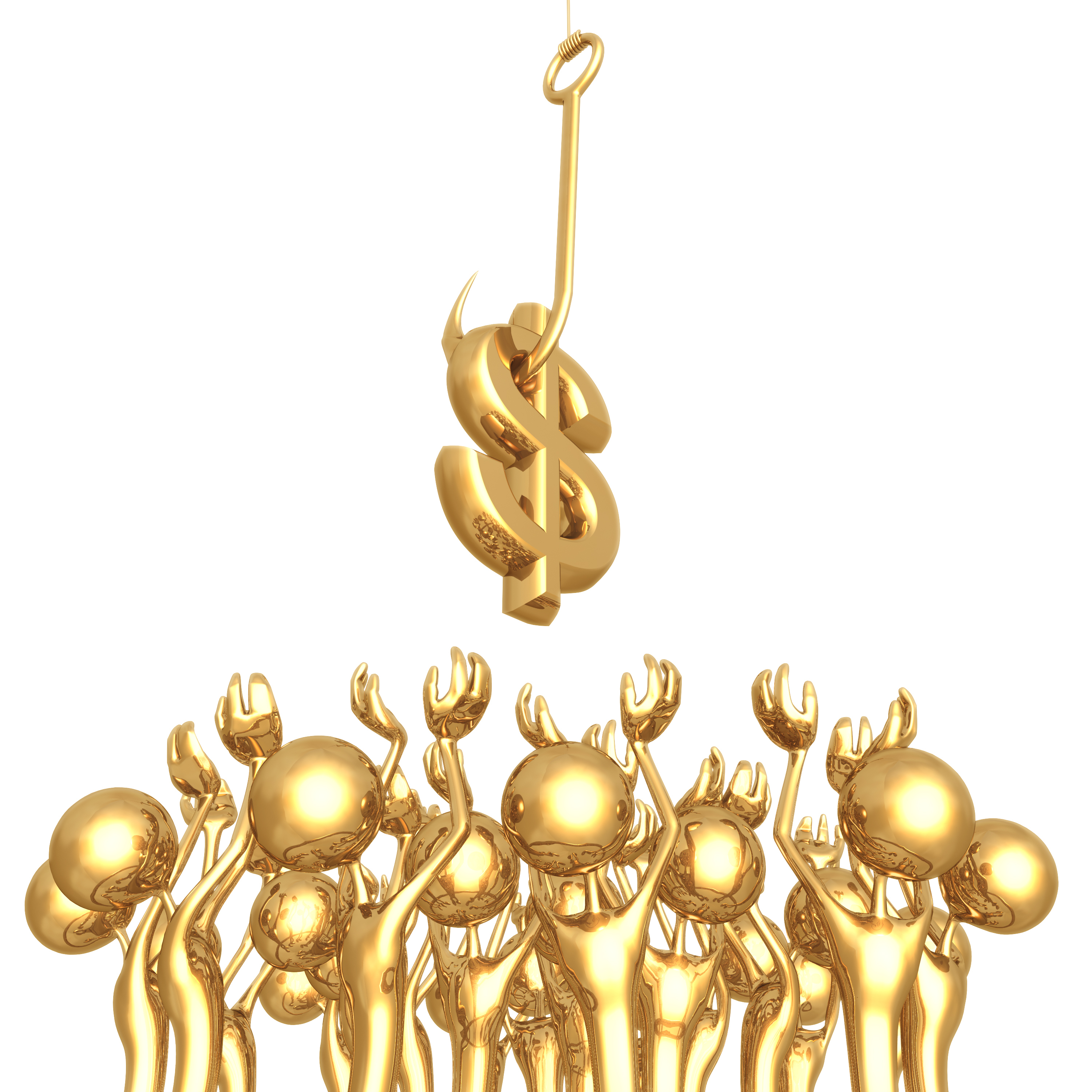 Mothership posted this rather eye-catching piece on Facebook on Bhutan’s Prime Minister Lotay Tshering who is Prime Minister of the Himalayan kingdom on weekdays and a freelance doctor on weekends. The citizens of Bhutan and any travelers in the Kingdom enjoys absolute free medical care.

The response from local netizens is quite predictable. The post received more than 2.2k likes and was shared nearly a thousand times. Aside from the accolades and applause for the Bhutanese PM, netizens couldn’t resist taking a dig at out own PM.

Bhutan’s PM has won the “popular vote” here hands down. And so I thought. What if Dr Lotay Tshering had run for Singapore’s PMship against Mr Lee? Could he have won? I seriously doubt it. Why the apparent contradiction? It has everything to do with what people perceive to be noble of others and what they want for themselves.

First of all, while most people are highly capable of praising others who are generous and who perform charitable acts, they themselves are not so capable of participating or contributing. What do people here want in a PM? Do they really want someone who is a role model for altruism? Certainly not. They can praise Dr Lotay for all they want on social media. In real life, they want a leader who can keep the value of their assets stable. They want all the upgrades and goodies. They want ministers in their ward so as to increase their chances of favours being granted at meet-the-people sessions. Can Dr Lotay do all this for them?

Do they care so much about the sick that they want their PM to spend his weekends attending to them instead of finding ways to boost the economy? Do they care so much about the poor that they want their PM to devote his time to helping them live than making everyone else wealthier? Sure Dr Lotay is worth of praise, but at the end of the day, it’s still their personal wealth that counts. Vote for a PM like Dr Lotay? Live in Bhutan and adopt Bhutanese values? No way. Not even for free medical treatment if our hospitals are going to be basic and functional without all the award-winning and aesthetic embellishments.

No, you don’t need to be a psychic to know that the vast majority of Singaporeans will say one thing on social media and vote for the status quo in the privacy of the election booth. The freak election results of GE2015 testify to that and anecdotally, I know quite a few individuals who are fierce critics but ultimate supporters of the incumbent. A cross marked in the box is a valid vote regardless of whether it is marked out of love, hatred, reluctance or resignation.

Finally, allow me to share a page from Robert Kiyosaki’s book. Democracy has never had a real chance in Singapore, the sorry state of affairs is well described in the following quote from Henning Webb Prentis’ book The Cult of Competency.