A Joke About Tight Spaces 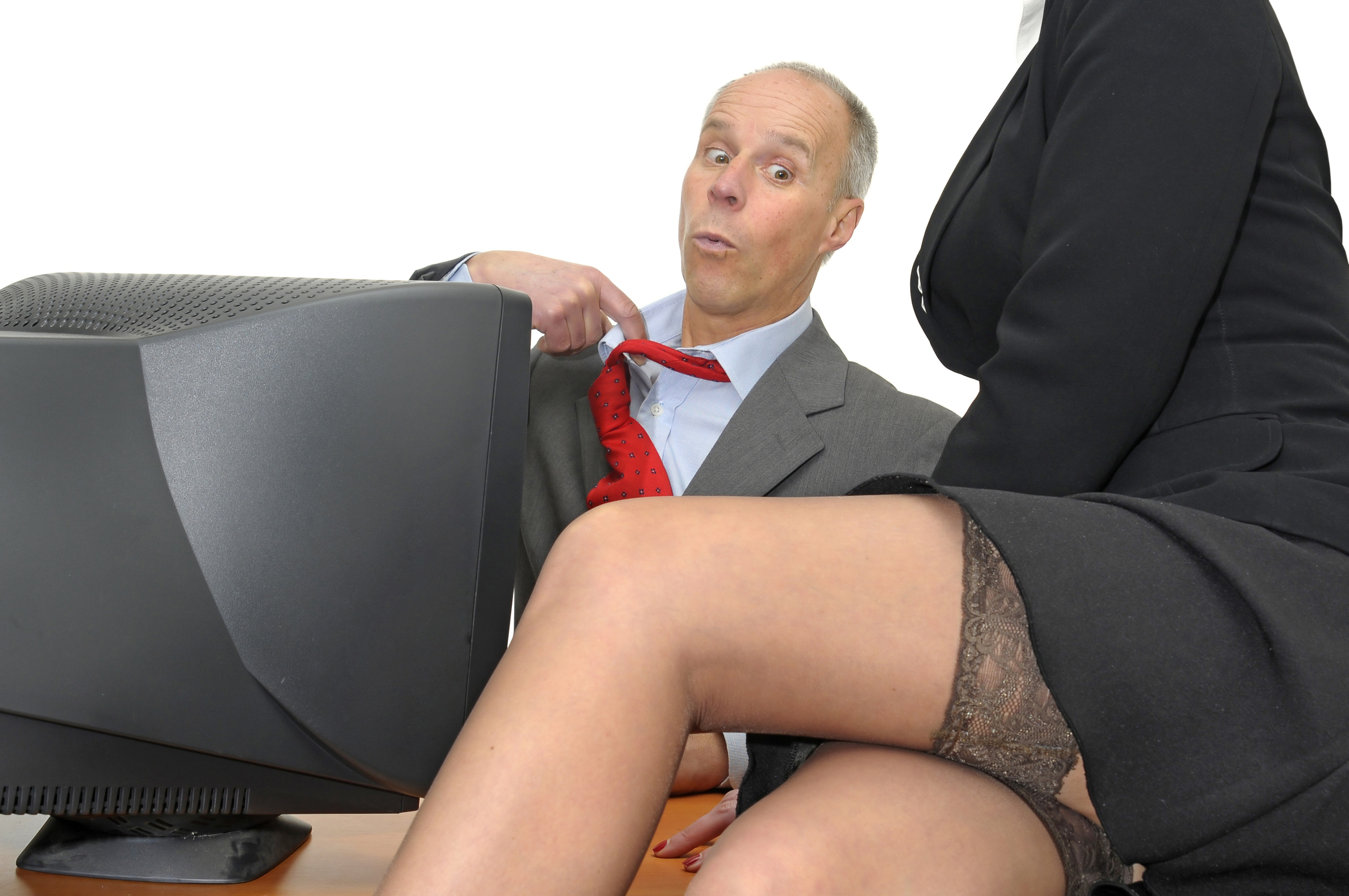 In 2016, Ms Josephine Teo currently Minister of Manpower and Second Minister of Home Affairs expressed bewilderment that Singaporeans only plan on having children when they get a flat. She quipped: “You only need a very small space to have sex.”

I guess the office would be a nice, kinky location as long as the cleaner doesn’t barge in. Seriously though, that statement has been haunting Ms Teo since then. Until today, she is often identified as the minister of “sex in tight spaces”. With few exceptions, Singaporeans felt that the minister was speaking from an ivory tower, making light of the struggles of ordinary citizens with her insensitive comment. What’s worse, I think, is that Ms Teo has made our citizens look like farm animals (who do breed under tight conditions sometimes). Couples can have sex here, there and everywhere (even literally under under the sun). It’s none of your business where and when they have sex and it’s up to them whether they want to have children and help you achieve your population targets and make your report card look good.

In a recent interview with the Straits Times, Ms Teo admitted that she “should not have said” what she said. The Minister clarified that the ‘sex in small spaces’ comment was “meant as a private joke.”

That private joke went public and made another yao mo gao chor ah moment for me. Well, I must admit that I was more than a little amused when I first came across this “joke”, but it was not a normal joke with a nice punchline. It was like seeing Paris Hilton trip over her diamond-studded heels. And a few things just don’t add up. First of all, a private joke that makes an MP or minister look like a clown will never get published in our official media for reasons which we all know.

And that “joke” certainly made her look bad. So what was our newsPAPer men thinking? Were they trying to entertain us at Ms Teo’s expense? That would be heretical, wouldn’t it? Or were they on the same page as the minister, believing that our young couples should feel ashamed of themselves for finding excuses (like not having a flat) for not reproducing?

You may be one of those who think that she said something like that because she didn’t (perhaps still doesn’t) understand the challenges that the common folks like you and me face. I think that it’s a revealing slip of the tongue that she looks upon us not as fellow citizens with rights and freedom to plan and run our lives in whatever way suits us, but as serfs with a responsibility to keep the fertility rates respectable so that our ministers’ jobs would be easier. Why should I be offended if if it’s something I knew along. The way it was revealed, however, was surprising and definitely funny.

I’m not sure exactly what it was that made some people angry, but I think we should all get the “joke” by now. It is also amply clear whether addressing the issue 3 years after the episode has more to do with caring for the people’s hurt feelings or shedding a baggage before some important event.