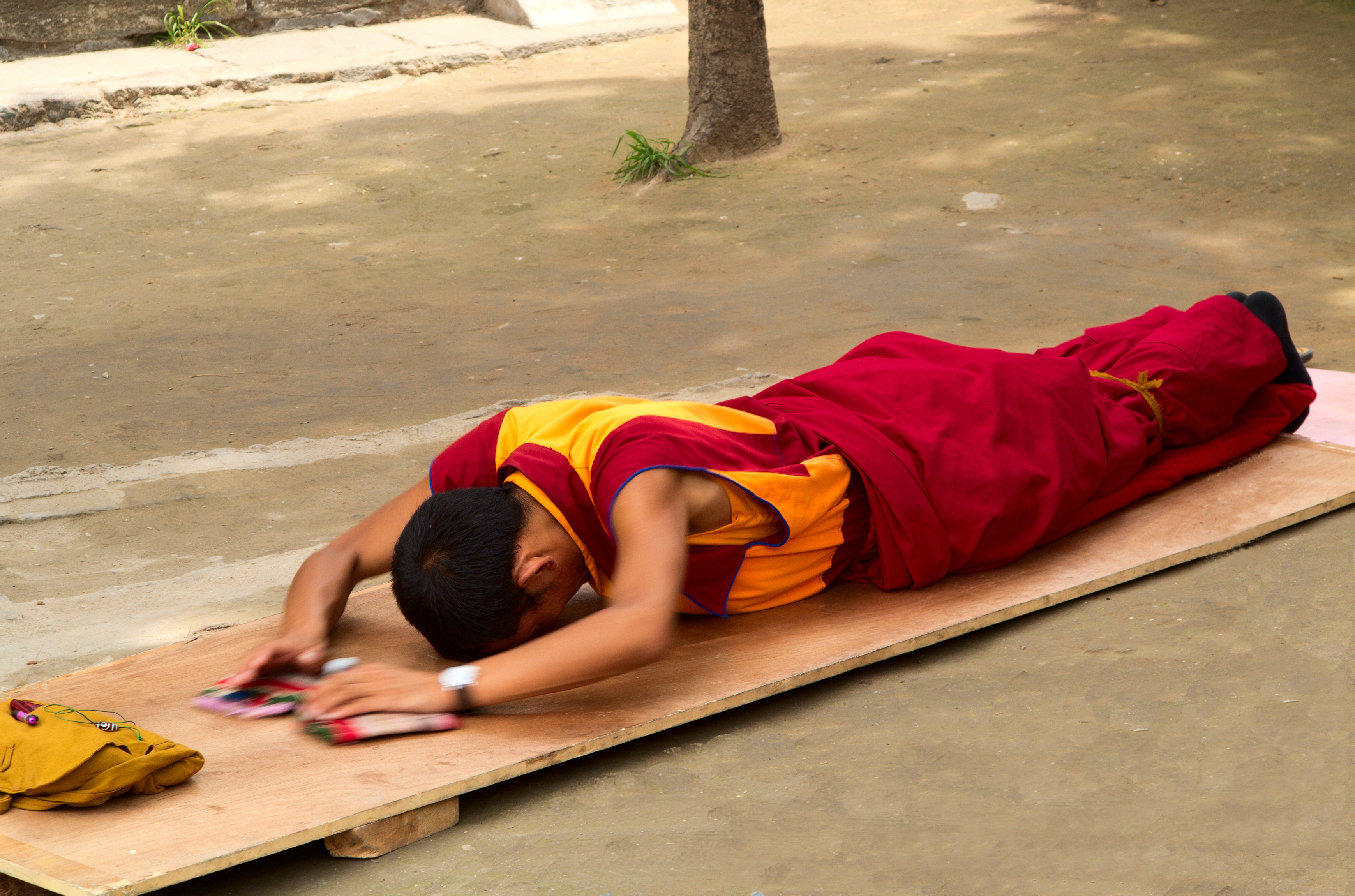 The 17 Point Agreement was signed between the newly formed People’s Republic of China and the region of Tibet which became nominally and unofficially independent after the fall of dynastic China.

The government of the People’s Republic decided that Tibet must come under their control and after sending in the People’s Liberation Army, the 17 Point Agreement was thrown at the delegates who were in Peking for talks. However, the document was already prepared. No consultation with Lhasa was allowed. No changes to the document was allowed. The Tibetan delegates who thought they were there for talks did not even bring their seals to stamp any agreement, but Peking seemed to have anticipated that and a duplicate set of seals were ready for use.

Below is my interpretation of this Agreement. It may not be entirely accurate, but it gives you an idea of what the delegates from Tibet faced with when they arrived in Peking. The document was drafted by Deng Xiaopeng who later negotiated the Joint Declaration over the handover of Hong Kong. The comments in brackets are my own.

Seventeen-Point Plan for the Peaceful Liberation of Tibet (1951)

The Tibetan nationality is one of the nationalities with a long history within the boundaries of China and like many other nationalities, it has done its glorious duty in the course of the creation and development of the Great Motherland.

However, over the last hundred years and more, imperialist forces infiltrated the Tibetan region and carried out many kinds of subversive actions. Like previous reactionary governments, the KMT (Kuomintang) reactionary government has been maintaining a policy of oppression and dissonance, sowing discord among the various nationalities, causing division and disunity within the population of Tibet.

Regrettably, the local government of Tibet, like the reactionary KMT, did not adopt any effective measures against the imperialists. Instead, they have been unpatriotic towards the Great Motherland. This led to the suffering and enslavement of the Tibetan people.

Within this big family of nationalities of the People’s Republic of China, national regional autonomy is to be exercised in areas where national minorities are concentrated and all national minorities are to have freedom to develop their spoken and written languages and to preserve or reform their customs, lifestyles and religious beliefs.

Since its inception, the Central People’s Government has assisted all minority groups to develop their political, economic, cultural, educational and developmental sectors. Thus, all nationalities within the country, with the exception of those in the areas of Tibet and Taiwan (also Hong Kong and Macau), have gained liberation.

In order to flush out the aggressive imperialist forces in Tibet completely, to achieve the unity of the nation, the integrity of its territory, to maintain the sovereignty of the Republic, liberate the Tibetan nationality so they may enjoy the rights of other citizens of the People’s Republic of China, the Central People’s Government has ordered the People’s Liberation Army to march into Tibet (1950). The local government of Tibet has been instructed to send delegates to the Central Authorities to hold talks (There were no talks. The document was already finalised and the Tibetan delegates were told to sign it without consultation with Lhasa) for the conclusion of an agreement on measures for the peaceful liberation of Tibet.

At the latter part of April, 1951, the delegates with full powers from the Local Government of Tibet arrived in Peking. The Central People’s Government appointed representatives with full powers (They kept stressing “full powers” so the the Dalai Lama could not disapprove) to conduct talks on a friendly basis with the delegates of the Local Government of Tibet. The result of the talks is that both parties have agreed to adhere to this agreement and ensure that it be carried into effect.

2. The Local Government of Tibet shall actively assist the People’s Liberation Army to enter Tibet and consolidate the national defences. (Agreement breached by Tibetans who had their hunting tools confiscated)

3. In accordance with the policy towards nationalities laid down in the Common Programme of the Chinese People’s Political Consultative Conference, the Tibetan people have the right to exercise national regional autonomy under the unifying leadership of the Central People’s Government. (Agreement breached by PRC)

5. The established status, functions, and powers of the Panchen Ngoerhtehni [Panchen Lama] shall be maintained. (Agreement breached by PRC)

7. The policy of freedom of religious belief laid down in the Common Programme of the Chinese People’s Political Consultative Conference will be protected. The Central Authorities will not effect any change in the income of the monasteries. (Agreement breached by PRC)

8. The Tibetan troops will be reorganised step by step into the People’s Liberation Army, and become a part of the national defence forces of the Central People’s Government. (Agreement breached by Tibetans)

9. The spoken and written language and school education of the Tibetan nationality will be developed step by step in accordance with the actual conditions in Tibet.

11. In matters related to various reforms in Tibet, there will be no compulsion on the part of the Central Authorities. The Local Government of Tibet should carry out reforms of its own accord, and when the people raise demands for reform, they must be settled through consultation with the leading personnel of Tibet. (Agreement breached by PRC)

12. Former pro-imperialist and pro-KMT officials must completely renounce their beliefs and be rehabilitated. As long as they do not engage in sabotage or resistance, they may hold office irrespective of their past. (Agreement breached by PRC)

13. The People’s Liberation Army entering Tibet will abide by the above-mentioned policies and will also be fair in all buying and selling and will not arbitrarily take even a needle or a thread from the people. (Agreement breached by PRC)

14. The Central People’s Government will handle all external affairs of the area of Tibet and there will be peaceful co-existence with neighboring countries and the establishment and development of fair commercial and trading relations with them on the basis of equality, mutual benefit and mutual respect for territory and sovereignty. (Agreement breached by PRC. Military incursions into Indian territory, causing disputes, disrupted trade)

16. Funds needed by the military and administrative committee, the military area headquarters and the People’s Liberation Army entering Tibet will be provided by the Central People’s Government. The Local Government of Tibet should assist the People’s Liberation Army in the purchase and transportation of food, fodder, and other daily necessities. (Agreement breached by PRC. The new arrivals caused serious food shortages in Tibet)

17. This agreement shall come into force immediately after signatures and seals are affixed to it.

Signed and sealed by delegates of the Central People’s Government with full powers: