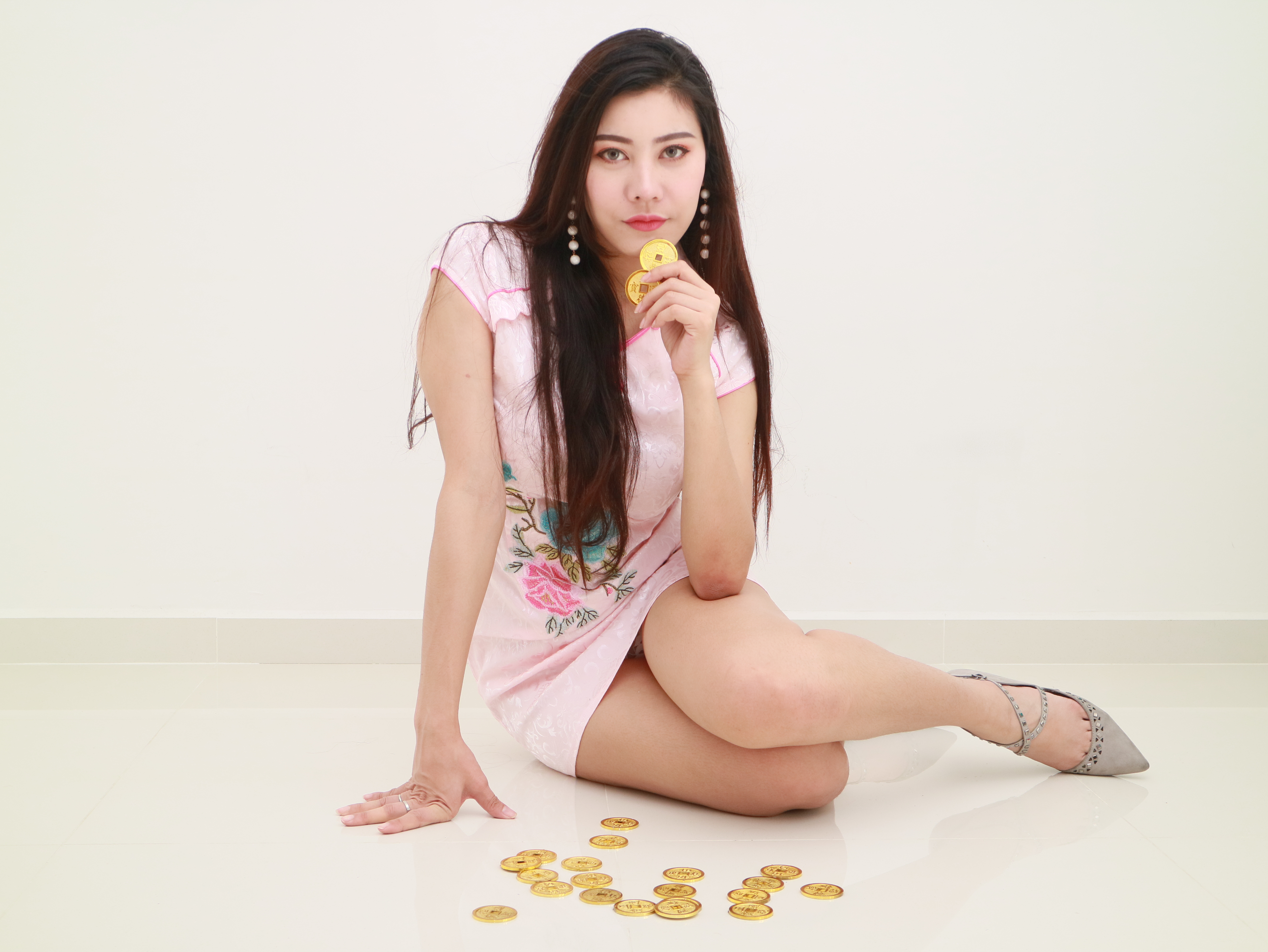 It has been some 36 years since we’ve heard sermons from our great leader, urging everyone to seek fortunes in China, defending the respectability of “guanxi”, touting the virtues of the “Asian way”. Westerners have been berated as ignorant, self-centered bigots who fail to see things from a superior Asian perspective. An economics professor once told me that there are only three places in the world to do business – China, China and China. Author Parag Khanna has proudly declared that The Future is Asian.

Fast forward to the present. China now has towering skyscrapers, high tech military weapons systems, space-faring vehicles, an impressive high speed rail system and the Belt and Road initiative to link the rest of the world. Any fool who thinks that China is still run by Mao and crawling with Red Guards will be in for a shock of his life if he ever sets foot on Chinese soil. It’s beyond a shadow of doubt that China has come a long way, beating all odds and expectations with exponential growth and development, but is it still going places?

If Chinese leaders and their supporters worldwide (not just Chinese nationals) were right, then this is just the beginning. There is a lot more exciting stuff to look forward to. And Donald Trump? He’s just jealous and insecure about the US losing its leadership to the Chinese, right? That’s why he started a trade war, right? The loyalists and believers attribute all this to racism and jealousy, evoking such events as the Opium War, Unequal Treaty etc. A new war has been started and it’s so interesting to see so many Singaporeans around me scrambling to take the Chinese side.

Mike Pence’s speech may not have come as a surprise to those who have always held this belief that Westerners look down on Asians. Having experienced racism, I can’t completely deny that, but in international affairs and foreign policies, there ought to be something deeper than just shallow racism. Nevertheless, the most widespread conclusion from the loyalists and believers is that America is losing its supremacy and trying desperately to put China down. I’ve heard it straight from the lips of a Singaporean loyalist and believer that we should stand with China and condemn the Americans for initiating what they deem to be an ego-boosting war that benefits nobody. She further predicts that the arrogant and foolish Americans will lose to wise and mighty China. What kind of racism are we talking about here? As these folks boo the tariffs that the US is imposing on Chinese goods, they cheer the speeches of Chinese spokesmen espousing free trade, conveniently forgetting that Google, Twitter, Facebook etc are all blocked in China. Free and fair trade? Yao mo gao chor ah?

In the book That’s China, British entrepreneur Mark Kitto wrote about his misadventures trying to start a magazine in Shanghai. From “renting” a kanhao 刊号 to getting ripped off in every possible way by every directly and indirectly involved department, he presented us with a most unwinnable situation one can imagine. You can read more about his experiences here. Do the loyalists and believers think that they are in a much better position than Kitto because of they are Chinese? Yes, very naive.

I can’t say for sure if racism has no part to play in this standoff between US and China, but there is definitely something more to it. Why is there so much money leaking out from China on even the riskiest pathways as the conventional ones got plugged ?

If everything is going well in China (making the US very jealous), why are 74% of wealthy Chinese applying for emigration to the US, Canada, Australia etc? Why are so many members of the Chinese leadership US citizens? Why is Beijing so anxious to silence Miles Kwok, going to the extent of bribing foreign governments to extradite him if he’s just being annoying? Why is Trump so smug if he’s not holding critical information that the CCP doesn’t want us to know?

Now take a look at the highly improbable and never-ending Trump bull run. Who or what is holding it up? The Chinese of course. And as for the Chinese stock market, there has been no significant recovery since the crash in 2015. All the money has been converted into USD or HKD and invested in Wall Street, making the Trump rally seem to last forever even though the US economy sucks and Trump, of course, also sucks. What need is there to fight a trade war when the elite in one country has already financially “defected” to the other side?

How long can this last? Nobody (least the loyalists and believers) would even bother to think about it. They swoon over the display of military might on the 70th anniversary of CCP rule. They laugh at Hong Kong protesters for their madness and stupidity. They are clueless about what goes on beneath the surface and they believe that if the party ever ends, it’s because of those jealous, insecure and arrogant White men not playing fair.

Short of declaring independence, Hong Kong protesters have absolutely no chance of going back to the good old days. Going out on the streets brings the ultimatum forward. Chances of winning are virtually nil. Going back to their barracks will not only make that death a certainty, it will make it stretch a lot longer. No, the protesters are not mad or stupid. They are not suicidal either. They have their hands on the breathing hole of wealthy officials on the mainland who are desperate to get their hands on HKD to be transported out of the country.

In spite of the great firewall, many in China are deeply aware of the ongoing toxic power struggle within the ranks of the CCP and a reversal of business trends with phenomenally successful businessmen bequeathing their fortunes to the “princes” of the empire. Either they do that, or they somehow fall to their deaths while taking selfies.

In spite of the lack of a firewall, many loyalists and believers here see the issue as black and white. Peace = good. Dissent = bad. Everything would have been nice and peaceful if they had behaved like obedient Singaporeans and not come out to protest in the first place. Of course, talk is cheap. I hope the genuine loyalists and believers who put their money where their mouths are won’t get disappointed. Their “compatriots” are bailing out of China and heading for Trumpland, for goodness sake.