Standing Up For Singaporeans? 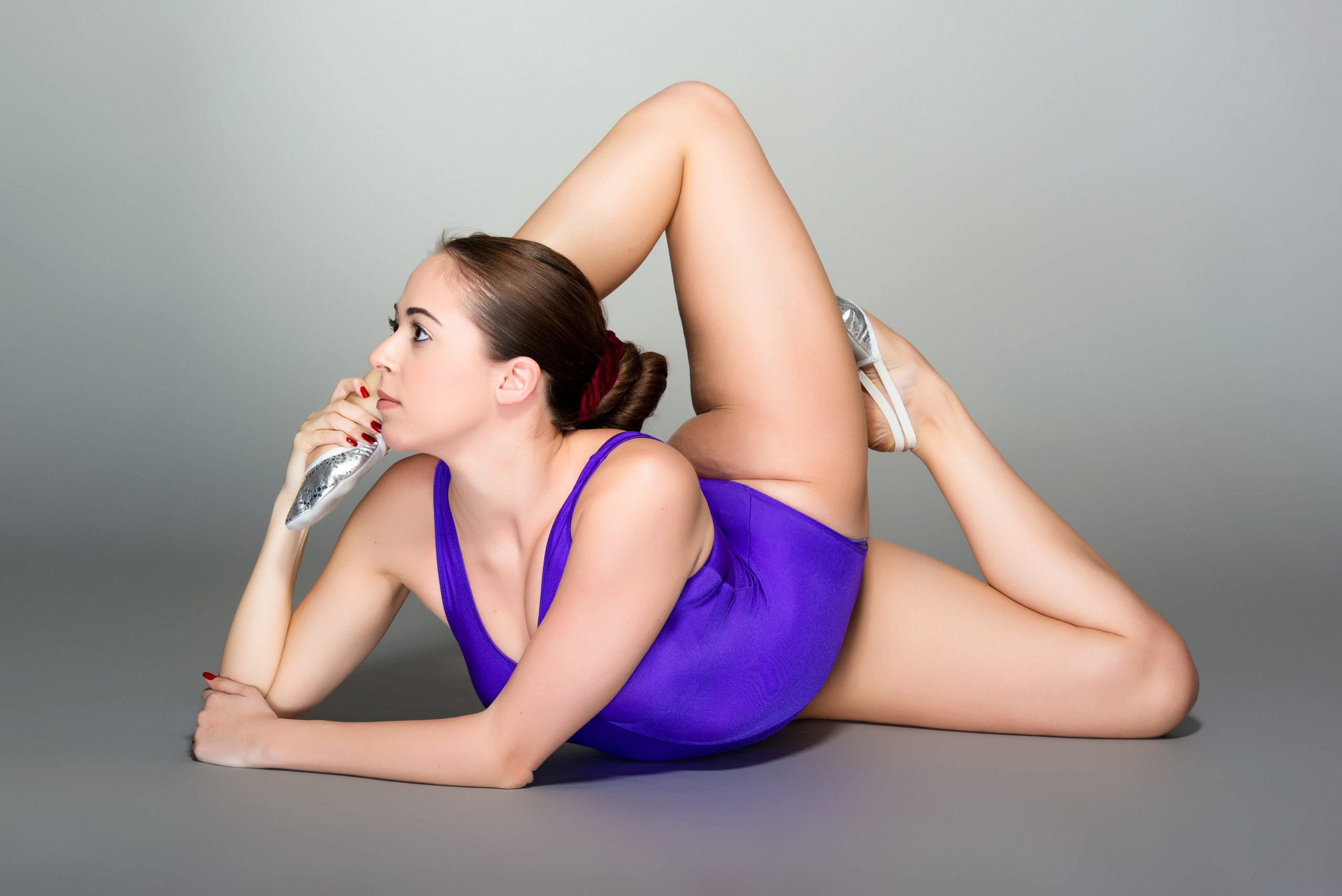 Singaporean skater Chloe Ing won a gold medal at the SEA Games in Manila on 1 December 2019. 21-year-old Ing won silver at the 2017 SEA Games, which was the first year that figure skating was included as a sport in the competition’s history. 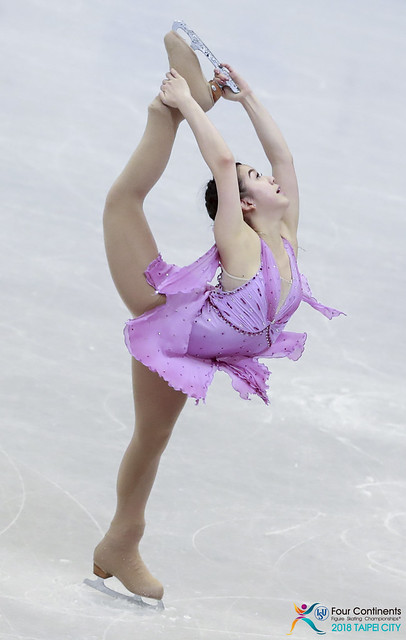 In addition to her successes at the SEA Games, Chole Ing has also seen both national and international success. She is a four-time champion of the Singapore National Figure Skating Championships.

In 2017, she became the first Singaporean figure skater to medal in the senior ladies’ event in an internationally-recognised competition when she won the bronze medal at the Merano Cup in Italy.

For more about her, you can check out Mothership’s feature. All the best for this very talented young lady.

In the pool, Teong Tzen Wei stuns defending champion Joseph Schooling to win 50m butterfly at SEA Games. It’s great to see two Singaporeans taking the top two places. Schooling said he’s rather have Teong ahead of him than anyone else. That’s real team spirit.

Earlier, Four SEA Games records went to the Quah siblings along with four golds for Singapore on day one of the competition. We also won gold for Wushu, Silat and underwater hockey. What an amazing performance. It’s heartening to see Singaporeans supporting our own athletes (especially those who are recognisably Singaporean), but as usual, I get distracted from the good news. What about other areas where Singaporeans are struggling and also need our support?

Content producer mm2 Entertainment and exhibitor Cathay Cineplexes have announced the Go Local Go Cinema initiative, which allows moviegoers free passes to three local films to be screened in Cathay cinemas. And I thought Singapore’s film industry could take off with Anthony Chen becoming the first Singaporean to win Best Film and Best New Director at the 50th Golden Horse Awards. What happened after Ilo Ilo? Why do we have to resort to giving out free tickets now?

It’s a great shame and I think it’s going to be counterproductive. The more you have to beg people to watch your movie, the more they’ll doubt if it’s worth their time. Pathetic offers like this remind of the time when a very well-funded organisation in Singapore approached me and asked me if I could help them write some of their promotional pieces – for free. They assured that I would get lots of valuable publicity. I didn’t lose my temper, but I didn’t mince my words when I rejected their offer either. When sportsmen win in competitive events, they become instant celebrities. Their livelihoods are also assured.

Sure, there are literary awards out there as well, but they are nowhere as closely watched or supported by the public. More and more, people are expecting e-books and other digital content to be free. Why do professional artists do so poorly compared to their counterparts in sports?

Now take a look at the letter from NLB which I just received. As someone who doesn’t hold a PAssion card, it’s puzzling that the NLB can’t function independently and maintain it’s own premium plus membership. Why must libraries now be housed inside regional hubs under the same roof as the PA?

Fortunately, I can make do without borrowing 24 items from the library at one go. My only reason for joining premium plus was to be able to borrow AV materials. 16 only? Even 4 books can be too much to read. Downgrading to basic membership shouldn’t be painful at all. I just don’t like the way buildings are demolished and rebuilt as a complex to facilitate “governance” more than anything else. But I guess as long as services are not affected if someone else takes over the town council, I have no complaints.

Finally, allow me to share a video that has touched me. The closest that I’ve seen something like this occurring in Singapore was when a man on a wheelchair and wearing a colostomy bag selling tissue paper at Orchard underpass (before they built shops). Two policemen were confronting him. While most people in the underpass just walked past them, two individuals just passing by actually whipped out their mobile phones and started recording the policemen’s actions. The policemen were probably shocked by this reaction from these two members of the public. Sure, the men in uniform had not done anything improper yet, but having two very concerned witnesses would have been a tremendous moral support for the tissue seller.

Do we care about fellow Singaporeans enough to stand up for those who have been bullied or unfairly treated? Or are we happy to mind our own business and accept all official narratives without questioning, dismissing all questions as empty talk that will only get in the way of “serious work” that only a privileged few have the ability to do? Are we all afraid to rock the boat, believing that the existing system is already impeccable and any disruption will only make things worse? Is there any need for us to stand up for Singapore beyond the sports arena?