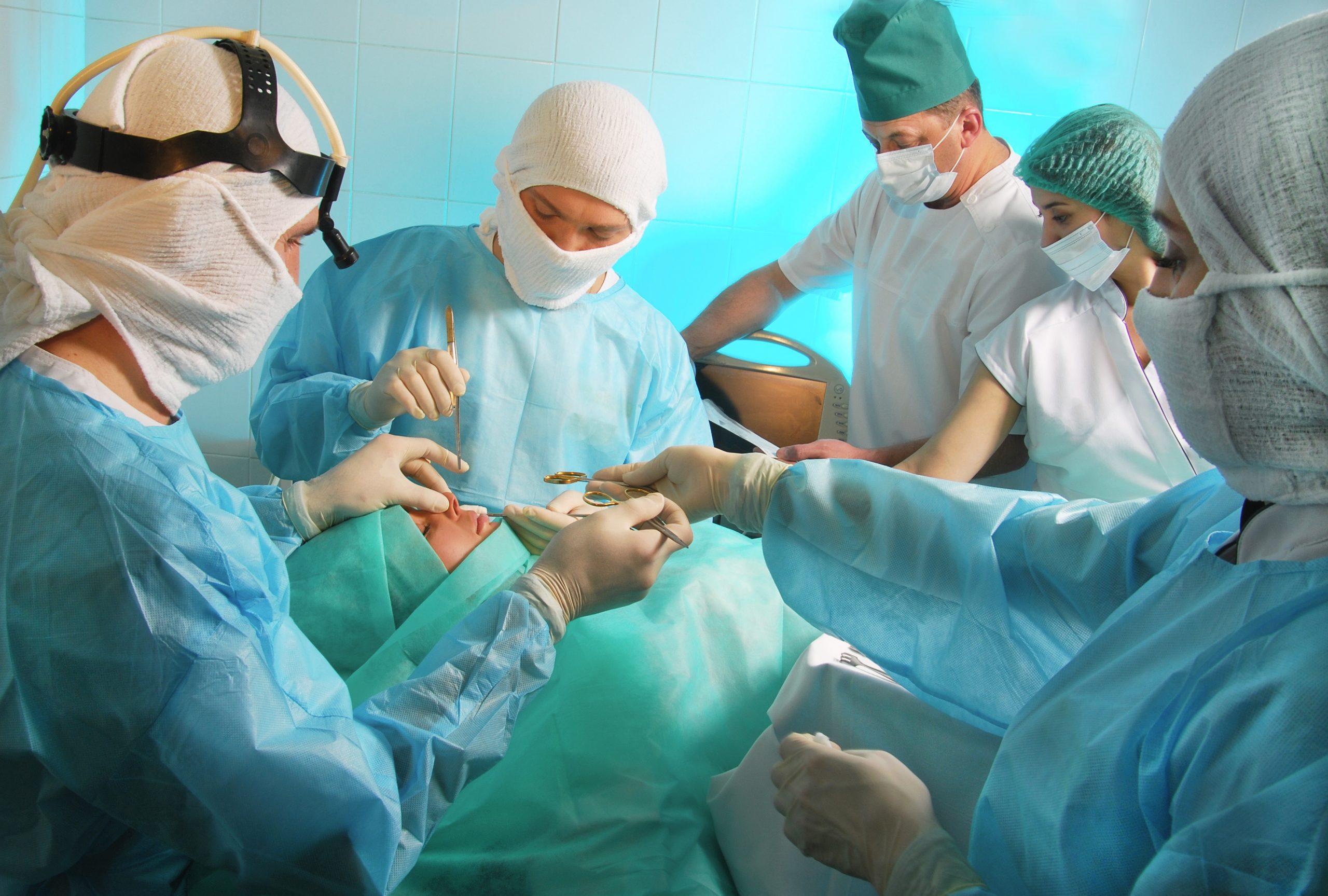 Since the start of December, hospitals in the city of Wuhan have admitted 27 patients – most of them stall holders at the Huanan seafood market – with a viral pneumonia of unknown origin. Doctors are yet to identify the causative virus. People’s Daily reported this on 31 December 2019, citing Hubei provincial authorities. 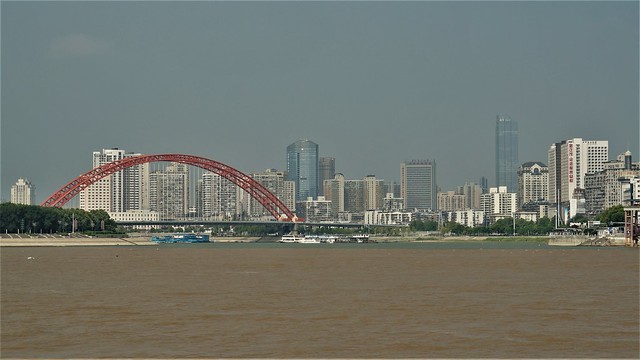 Those of us who remember SARS will be very concerned. A few important points have been made (video in Cantonese at the bottom) by veteran journalist Sam Ng Chee Sum.

The discovery of cases in Wuhan is particularly worrying because back in 2003, the original term for SARS was also “pneumonia of unknown origin“. What is this apparently infectious disease that hit Wuhan? Is it another form of SARS? 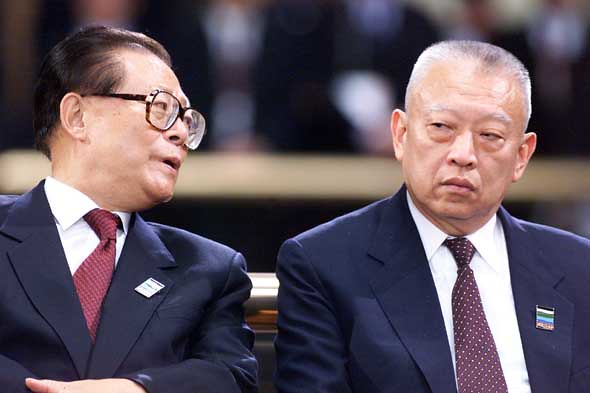 An urgent memo to hospitals in mainland China (verified) revealed instructions for medical facilities to beef up their emergency services and provide timely treatment to all patients. If any “pneumonia of unknown origin” were diagnosed, the patients are to be treated on the spot. Implicit in this order is that hospitals that discover suspicious cases are to manage them on their premises and not “refer” them to other hospitals – obviously a common practice in hospitals on the mainland. As Sam pointed out, such reminders are only necessary in mainland China as they would be unthinkable in Hong Kong hospitals.

Official media in China assures the public that the situation is not as serious as that being disseminated on social media. Experts have been brought in to investigate and investigations are still ongoing. The actual number of cases is still being confirmed. An important part of the memo states that all confirmed and suspected cases must be reported only to the authorities. No information can be publicly shared by individuals or their respective organisations. That sounds perfectly reasonable provided the authorities are trustworthy.

At this point, one must make it clear that social media often carries irresponsible reporting. There is no doubt that it is wrong to cause unnecessary panic. On the other hand, the public should also be adequately informed about how serious the situation is so that the public can take the necessary precautions to avoid being infected.

A warning like that from the authorities can mean a lot of things. It could mean that the situation is already worse than imagined. Sam has stressed the importance of not covering up information of public interest. Unfortunately, China does not have a very good track record in that respect.

Back in early 2003, many of the common folks in Guangdong Province were already well aware that there was a serious epidemic going on but official reports were practically non-existent. Sam observed that people in Guangdong were desperately boiling vinegar to disinfect the air and stocking up on 板蓝根 ban lan gen, a herb for treating flu. By then (January 2003) the disease had already spread to Beijing with a number of deaths going unreported.

Even though it is written in China’s Constitution (Article 35) that there is freedom of the press, the media people understand that only the instructions from the party count and the party determines what can be reported and what can’t be reported. News on epidemics are considered issues of national security. Hence, no media in the mainland dared to report on SARS as the CCP had not allowed it. Fortunately for the world, a hero emerged. 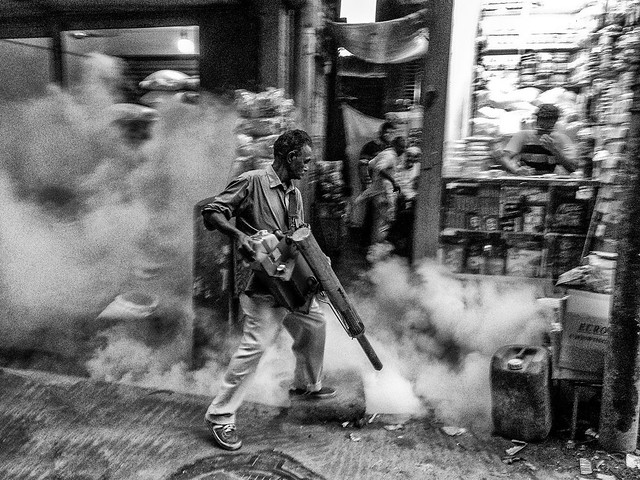 72-year-old Dr Jiang Yanyong 蒋彦永 was the chief physician of the 301 Hospital in Beijing and a senior member of the Communist Party of China (CCP). On April 4, 2003, Dr Jiang was so troubled by his conscience that he emailed an 800-word letter to Chinese Central Television -4 (CCTV4) and Phoenix TV (based in Hong Kong but controlled by the party) reporting the grave situation of SARS. It sounds unbelievable now, but neither station responded to his letter. However, the information was leaked (probably by some conscience driven individual in Phoenix TV) to Western news organisations.

On April 8, 2003, Dr Jiang was contacted by the Wall Street Journal to whom he gave an unauthorised telephone interview. Later the same day, Susan Jakes, a Time journalist in Beijing also interviewed Dr Jiang. Time published the shocking news immediately with the title of “Beijing’s SARS Attack”. Dr Jiang’s letter which was ignored by the Chinese press, was translated into English. For the first time, the public was made aware of the actual situation in China. By then, SARS had already reached pandemic proportions in China. The party was forced to acknowledge the crisis and manage it accordingly. Chinese human rights activists all over the world lauded Dr Jiang’s actions and he was hailed a hero. Western media is not always fair or accurate, but only with freedom to report can it act as an effective 4th Estate. 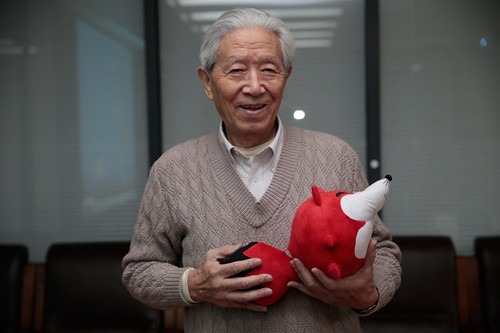 On June 2, 2004, two days before the 15th anniversary of the Tiananmen massacre, Dr Jiang’s family in California reported that he and his wife were missing from their house in Beijing. He had been arrested and placed under military custody. On September 20, 2007, the New York Academy of Sciences gave Dr Jiang Yanyong the Heinz R. Pagels Human Rights of Scientists Award.

Of course, the situation may not be as bad as that in 2003 this time. But given the history of how the CCP acted back then, it is difficult to trust that there will be no cover up this time, especially when the memo stated in no uncertain terms that individuals and their respective organisations are not allowed to report any findings without authorisation (from the party). In other words, don’t try to be another Dr Jiang. The surveillance capabilities of this government has greatly increased since 2003.

Weibo was launched only in 2009. We’ll never know whether information on the current epidemic will be blocked or whether those who spread “rumours” will be taken to task. History need not be repeated if it is remembered. It is time the 50-cent club that has been praising the control of the press, blaming the freedom of speech for creating a host of problems does a little soul searching for mocking the alternative media for their lack of expertise.

The downside to full disclosure is that it is bad for business. For some business people I know, it’s really “only” a few hundred human lives that need to be sacrificed. We can’t be certain whether China has the resources to handle the current crisis, but the biggest problem may not be medical but political.