But Why Do They Still Keep Winning? 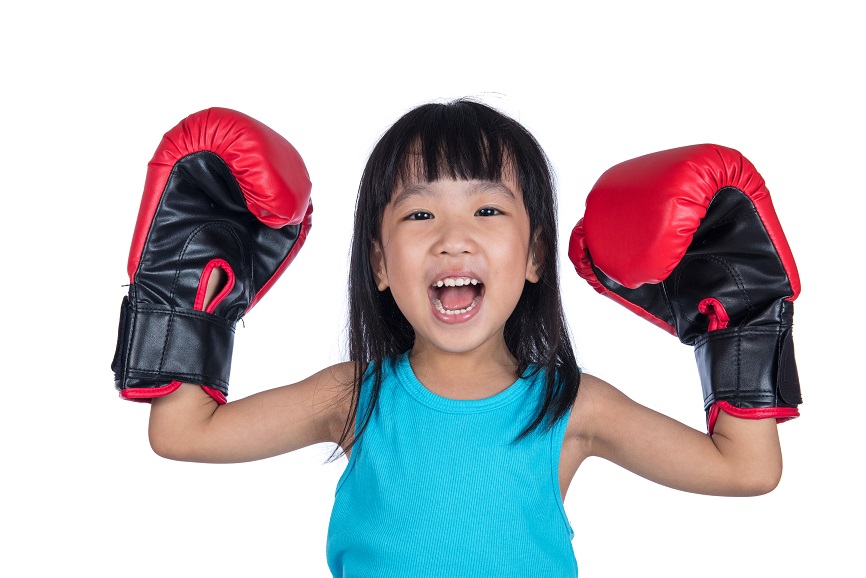 This is actually a question for Brad Bowyer in the next video, but first, let us recap what Prof Chua Beng Huat said earlier.

While many people slammed the professor for being pro-establishment, I don’t think the good professor deserves that label. In fact, he has proven to quite a dissident in the past, having once earned the “honour” of being scolded by Lee Kuan Yew himself. I see the above video as a cynical rant more than an outright support for the government.

Yes, the majority support has always been there. Prof Chua goes on to say that the policies that our government put in place are so productive that no opposition can imagine doing anything differently. If you look at the Worker’s Party, that appears to be their slogan. They are quite explicit about not wanting to replace the government. They just want to work/walk the ground and provide checks and balances – as we can see from recent events, even that is not well-tolerated by the government.

Communitarianism ( an ideology which emphasizes the responsibility of the individual to the community and the social importance of the family unit). Now that’s a new word for me. But that doesn’t quite match what Prof Chua was trying to say; focusing on (satisfying) the majority. What the good prof was really saying is that to win an election, you only need to focus on what the majority of the people want. But what about 9% GST? What about increase in electricity tariffs? Are these things what the majority want?

I differ from the good professor in that I don’t think it’s pleasing the crowds that this government is very good at. What they are very good at, is knowing how far they can compromise on housing, education, healthcare, employment before they lose the support of the masses. To their credit, they have not crossed the line – which is relative and arbitrary because where that line stands depends entirely on how our people react to sticks and carrots.

I didn’t expect Prof Chua’s viewpoints to go unchallenged and sure enough, we have a rebuttal. In the video below, Brad Bowyer challenges the professor’s assessment of the government’s performance in the areas of housing, education, healthcare, employment . While I doubt Prof Chua would reply to this (because the issue is getting political), it’s interesting to observe that many of our academics and intellectuals don’t welcome this sort of input. The curious and unhealthy thing about academia here is that people who should lead in debates and discussions often don’t like to be challenged. Instead, they seem to be in the habit of denouncing or summarily dismissing other viewpoints without even bothering to find out what was actually being said. I’m rank-insensitive when it comes to viewpoints and opinions. There are many stubborn and arrogant people out there who aren’t. Luckily, professors can’t invoke POFMA.

Back to the video, Brad Bowyer casts doubt on Prof Chua’s assertion that housing, education, healthcare, employment are very well managed. Of course, he does have a point there. Apart from the elite or the very rich, the majority of Singaporeans do have issues with the government in those areas. As I’ve pointed out above, the government is not as good at pleasing the masses as they are at knowing to what extent they can displease the masses without losing the majority support. What Brad Bowyer did not address, however, is the question asked in the title of my post. Why do they still keep winning? Allow me to provide a few explanations.

First of all, Singaporeans are not adventurers. They are kiasu and kiasi and they like people who are kiasu and kiasi. When Malaysians changed their government, all they can do is clap for them. Do the same in Singapore? What if…what if… what if. It’s far easier to mark a cross in the same old box than to lose sleep over all the what ifs.

Secondly, Singaporeans are a pragmatic and subservient lot. They are well aware of the party that holds the country’s purse strings. They are the only ones with the money (even though it’s the people’s money) to get things done. With someone else in power, it’s going to very difficult to mobilise funds thanks not to checks and balances but political obstacles and roadblocks. One-party rule (ownself check ownself) ensures speed and efficiency and deep down, even the oppies realise that the majority of things being pushed through are good. In other words, the government may have displeased them, but it has not done enough to displease them. Our people like to sit back and be served. Most of the time, they do get what they ask for.

Bullies may be cowards, but as long as they have power over you, it’s not safe to confront them. Singaporeans know the consequences of confrontation. Just take a look at the Worker’s Party whose members have been inconvenienced by lawsuits and the like. I’ve been observing some chat groups formed by people with grievances and it’s interesting to note that nobody believes that confronting the government will help them address their problems. In a way, they are right. Our politicians are even more sensitive and thin-skinned than our academics. These folks believe that by getting on their knees to beg (while showering them with praises), the government sometimes relent. Rather than play hero and fight the government, they would rather play the slave and beg for another bowl of gruel.

There is another sticky issue and that’s the Singaporean’s “lottery ticket” which in local lingo, is considered “bao jiak”. Property! It’s the single, biggest investment for most above average Singaporeans and some average wannabes. To see their most valuable asset appreciate in value, stability is of the utmost importance. In most other countries, only the remarkably wealthy can play this game. In Singapore, even the average Joe is playing. They may have a lot of grievances to air, but at the end of the day, they value property and government stability more than anything else.

Much as I would like to support Brad Bowyer’s arguments, the issues he raised actually don’t bother the masses enough to make them mark a different box. Even the “disappointing” results of GE2011 would have been considered a landslide victory for the incumbent in another country. Tan Jee Say’s book A Nation Awakes was overly optimistic. Almost all the theories and analysis of the ground sentiments have been debunked by the devastating results of GE2015. Just a bit of CHAS and PG and the balance between pleasure and displeasure was perfectly struck.

Complaining is the Singaporean’s favourite pastime. Change will not come if people just stop at complaining and don’t dare to rock the boat. Sadly, I’m inclined to agree with the good professor that there is very little that the opposition can do. I just wonder why so few are observant enough to detect his air of resignation.

Finally, I feel that both men have focused too much on the government and too little on the people who elected them. Will GE2020 better the results in GE2015? Probably. Will it better the results in GE2011? Maybe not. Whatever the case, revealing an objective to deny the PAP of its 2/3 majority is going to scare the hell out of every Singaporean holding a “lottery ticket”. For the government, it’s just a matter of balancing the sticks and carrots and there is no denying that they are doing a relatively good job (compared to a lot of other governments). The only trouble is, the people are so kanasai.