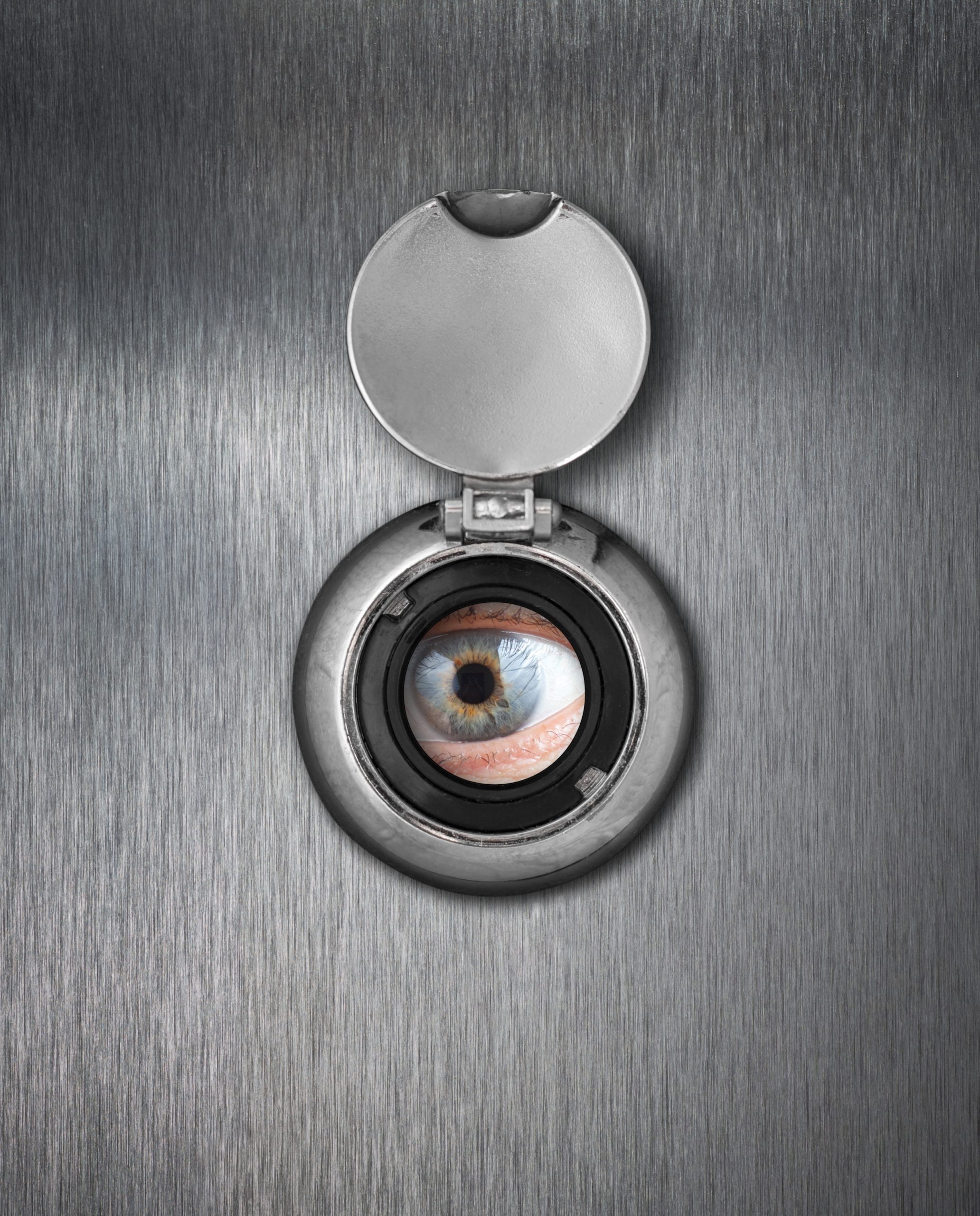 So what’s new? Early this morning, an auntie walked into a supermarket and bought every single bottle of Dettol off the shelf. The supermarket just restocked and now it’s out of stock. Brilliant “moneytocracy” there. What made our government think that we have enough supplies of masks? It’s probably the numbers. The trouble is, it’s not just about numbers. They have no grasp of the mentality of the kind of people who vote for them. It reminds me of China’s Great Famine, except that there is no famine and this auntie appeared “well-educated”.

Scientists in China do not have the liberty to share everything they know; especially matters which incriminates the Party. However, many of them do have some conscience and they do reveal data from which certain inconvenient truths can be inferred.

Let me summarise Canadian historian Wen Zhao’s video dated 29th January 2020. Apple Daily reported on 25th January 2020 that a member of the paratrooper team stationed in Hubei Province has been confirmed to be infected with 2019-n-CoV commonly known as the Wuhan virus. After confirmation of the diagnosis, the victim was transferred to a military hospital. The very next day, 200 soldiers from the same unit were quarantined in an empty hanger. 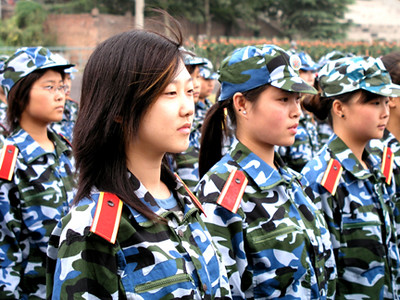 This piece of news brings out a serious question. What if the pandemic hits the military? With so many individuals inhabiting and operating as one body, the virus will not only spread rapidly, it will easily cripple a force that is supposed to thrive on strength in numbers. Apart from healthcare workers, the military can be considered another high risk group. With so many soldiers posted out to secure infested areas, China may have to face the dire consequences of the military losing its capability.

Next, Wen Zhao touched on the source of the virus. There are already several conspiracy theories. To be fair, there is no firm evidence out there, only some clues. According to an article posted on The Lancet on 24/01/20, the source of the virus is probably on Huanan Seafood Market as originally thought. Not mentioned in the news reports, only 66% of the infected had any contact with Huanan Seafood Market or people who have been there. The news only reported 27 who were infected from the market. The article in the Lancet had inadvertently leaked out the fact that at the same time that the 27 cases were revealed, there were another 14 other cases that were omitted from the news reports. The said Lancet article can be found here. Too heavy for you? A more reader-friendly analysis of that study can be found here.

If not from Huanan Seafood Market, where else could the virus have come from? Could Huanan Seafood Market be a secondary source of infection from where super infectors first arose? Could it be a leak from the Wuhan Institute of Virology? We have “experts” defending the institute calling it P4 (Pathogen 4) “world class”. But the fact remains that the lab has a history of leaks.

Chinese dissidents have taught me how to interpret an interesting kind of “forensic evidence” which can be found in Unrestricted Warfare, a book written by Chinese military experts fantasizing on the future of warfare back in 1999. Fast forward to the present and that fantasy has become reality. They must now wish that they had never published the book. It would be difficult to convince us that they won’t apply the tactics they once dreamed about and which they now have the capability of applying.

Wen Zhao brings us back to a 2017 CCTV (China Central) report boasting about the Wuhan Institute of Virology discovering a type of coronavirus hosted by bats. According to that CCTV report (can’t find it now), the virus attacked the animal’s gut. It may not be exactly the same as that in the current epidemic, but there’s a clue here.

The Wuhan Institute of Virology published an article entitled “Discovery of a Rich Gene Pool of Bat SARS-related Coronaviruses Provides New Insights Into Origins of SARS Coronavirus”. They have probably deleted it from their website (too bad they can’t delete Unrestricted Warfare), but the journal is found here.

A certain species bats known as horseshoe bats have been found to carry a SARS-like coronavirus. 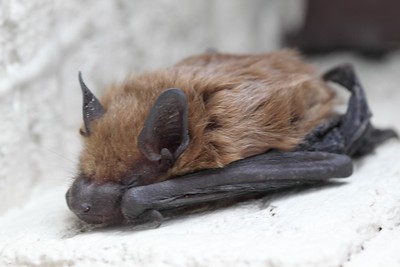 Herein, we report the identification of a diverse group of bat SARSr-CoVs in a single cave in Yunnan, China. Importantly, all of the building blocks of SARS-CoV genome, including the highly variable S gene, ORF8 and ORF3, could be found in the genomes of different SARSr-CoV strains from this single location.

we speculate that the direct ancestor of SARS-CoV may have arisen from sequential recombination events between the precursors of these bat SARSr-CoVs prior to spillover to an intermediate host. In addition, we found bat SARSr-CoV strains with different S proteins that can all use the receptor of SARS-CoV in humans (ACE2) for cell entry, suggesting diverse SARSr-CoVs capable of direct transmission to humans are circulating in bats in this cave. Our current study therefore offers a clearer picture on the evolutionary origin of SARS-CoV and highlights the risk of future emergence of SARS-like diseases.

Sounds Greek to you? The researchers found that horseshoe bats they’ve been studying carried several strains of SARS-like coronaviruses which could be transmitted to humans and mutate from a rich pool of genetic variants. The important point for the conspiracy theorist to note here is that the researchers could not have done the genome sequencing in the cave. They brought the SARS-like coronavirus from the cave in Yunnan back to the lab in Wuhan. 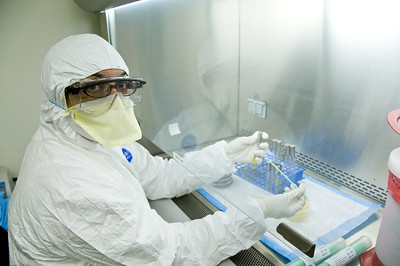 Without a doubt, the virology institute in Wuhan houses a rich family of coronaviruses. Today’s 2019-n-CoV is “coincidentally” a coronavirus originating from bats. While the theory about 2019-n-CoV being a bioweapon may be far-fetched, the speculation that it might have leaked out from the lab in Wuhan is actually quite plausible.

Some may argue that spills like this are not supposed to happen in a “world class” lab in China. In July 2017, China Digital Times (digital again, easier to “recall”) published an article highlighting the accidental leaks of the SARS virus from labs in Singapore and Taiwan. It was a lame attempt to divert attention from a leak of the virus from its own SARS lab in 2004. Is it so unthinkable that it would happen again in 2019 in Wuhan?

Wen Zhao likens this viral pandemic to a biological version of the Chernobyl disaster. But why must we be so harsh to the authorities and be so particular about the actual source of infection whether it’s the lab or the market? Well, if it came from animals, the solution is simple. Just ban all wildlife trade and close down all markets dealing with that animal, wild or domesticated. If it’s the lab, then the management or scrutiny would be quite different.

Under such circumstances, timely knowledge or continued ignorance can make a difference between life and death. Let’s keep an eye on the Wuhan Institute of Virology. Wen Zhao seems confident that we’ll hear from it soon.