How Taiwan Did It 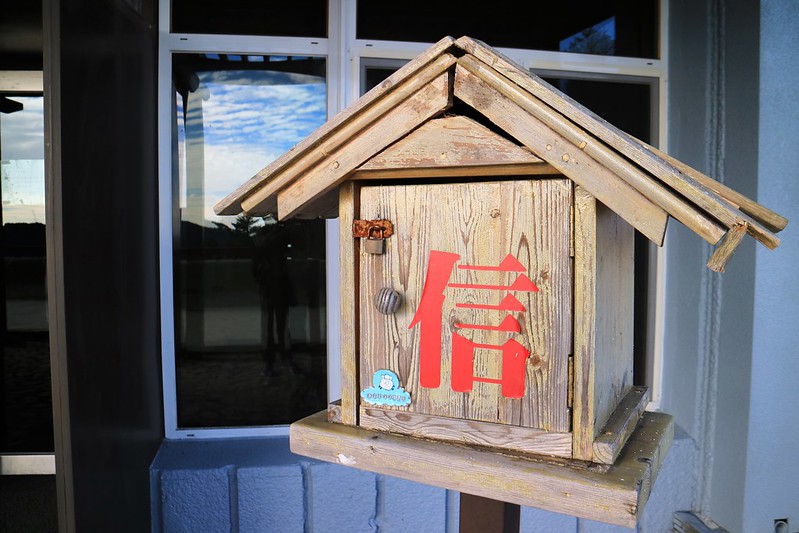 Before the Covid-19 pandemic, Taiwan was only producing 1.8 million pieces of surgical masks a day. They had to depend on imports. From the end of April, Taiwan was able to produce 17 million pieces a day. By the end of May, that figure may approach 20 million pieces a day, greatly exceeding Taiwan’s own needs. This makes the small island of Taiwan the second largest producer of surgical masks after their massive sibling across the straits. How did the Taiwanese manage to do that? If you want to know, read on. If you think that it’s OK to rely on China, then you can skip. 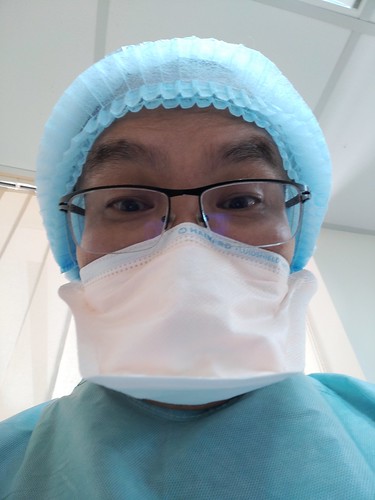 Did the manufacturers lose out? Certainly not. The Taiwanese government paid NTD2.50 per piece for the surgical masks while the market price that the manufacturers usually sold to the distributors (middle men) was only NTD1.50. The government’s drastic measures took the middlemen out of the picture. When the Taiwanese government sold masks to the people, each piece retailed at only NTD5 compared to the usual NTD6. Instead of price inflation, Taiwanese were actually getting their masks at a discount – unlike in Singapore.

Back in January, one 50-piece box of surgical mask cost only S$8 from the distributor. By late February, the lowest price on the market was S$29. When the shortage of masks became acute and the price became grossly inflated, I suggested that we step in and start producing our own masks, getting our NS boys to operate mask-making machines instead of wasting time packing 4 masks in plastic bags. This suggestion was greeted by a conforming educator and other naysayers with disdain. They pointed out to reports about the shortage of raw materials which many claim (rather incredulously) that the materials are only available from China. If so, then Taiwan would be the last place in the world that will be getting it. As I’ve mentioned in previous postings, we shouldn’t be so naive as to ignore the fact that the “shortage” can be manipulated by manufacturers and distributors to generate “market forces”. And it’s rather ironical that folks who keep reminding me not to believe “everything” I come across on the internet should fall for something so obviously untrue. 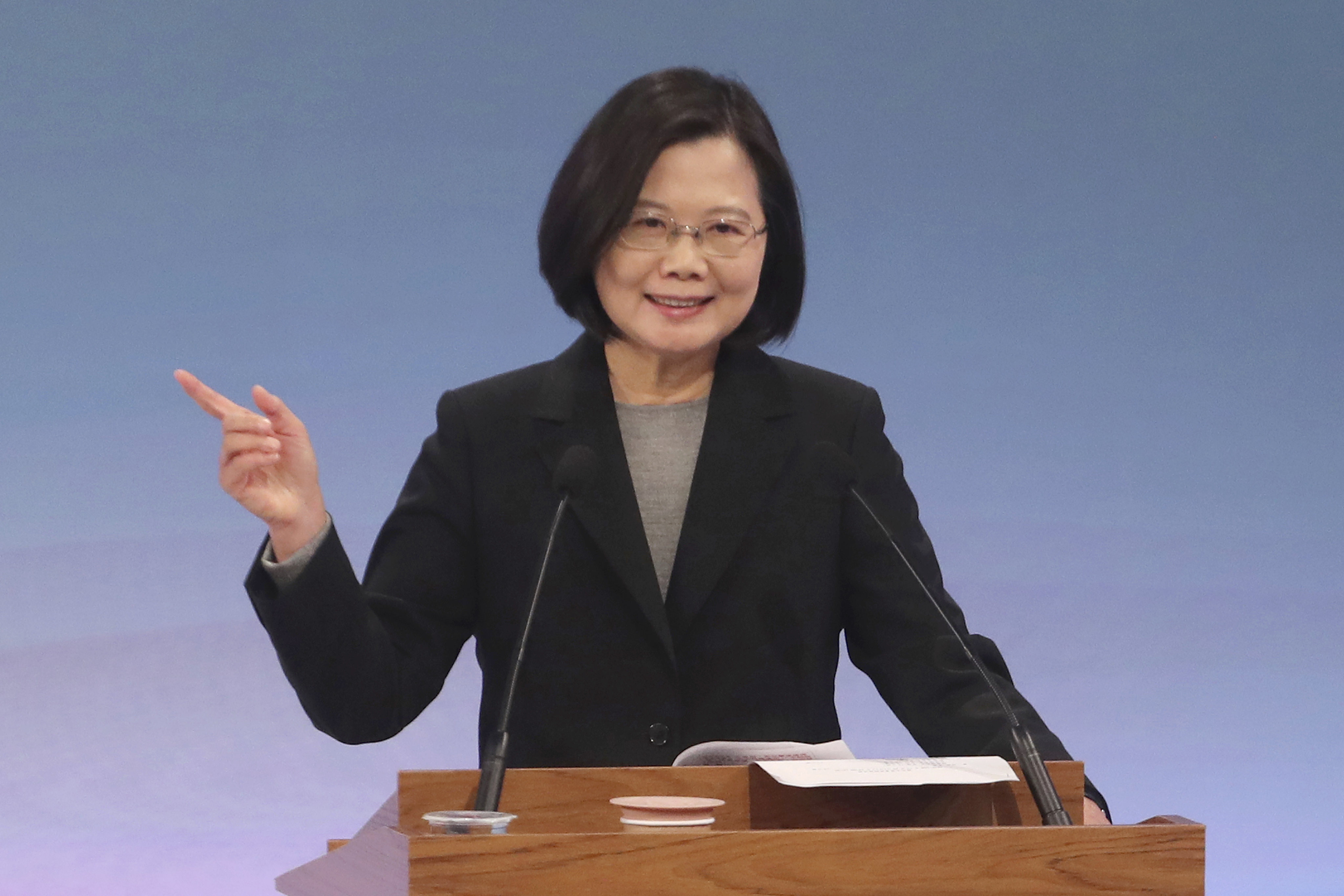 Back in Taiwan, the next step the government took was to increase production – urgently. If the government has merely encouraged the new players to take up bank loans, set up factories and start producing, Taiwan would have run out of face masks a long time ago. They injected NTD 180 million to install 60 new production lines for face masks. Yes, it doesn’t cost that much and it’s not rocket science like Newater.

The machines were given to the manufacturers free of charge – with a few conditions attached. First of all, there is a minimum production quota of 5 million pieces a day. Secondly, 1.2 million of that must be given to the government free of charge. Thirdly, for the remaining 3.8 million or more (if they exceed the quota), the government will purchase from them at the fixed rate of NTD2.50 (12 cents) per piece. As long as these conditions are met, the machines would be given free of charge to the manufacturers. The government did their sums. They could afford it. The manufacturers did their sums. They could still make a very modest profit. All systems go and apart from the usual middlemen, everybody in the country benefited.

Some people may ask, how could they get the 60 production lines installed in such a short period of time? Can’t figure that out? That’s why some people deserve to be leaders and they are not even paid millions a year. According to my sources, the Taiwanese government helped interested SMEs set up temporary factories in remote areas with help from the army. Transport and logistics were provided by both the army and idling taxi fleets. Where manpower was lacking, even servicemen were brought into the production lines.

The entire team was dubbed 口罩国家队 by President Tsai Ing Wen in her acceptance speech. Within 10 months, Taiwan has miraculously pushed their surgical mask production up more than 10 times. Taiwan’s mask diplomacy rivals China’s, if not in quantity, then certainty in sincerely. European countries receiving medical supplies must first praise China, kiss the PRC flag or “erm” Taiwan. No, I don’t automatically gravitate towards the underdogs, but it is against my principles to stand with bullies. Taiwan’s success in this area has taught us some important lessons. Betting on the bigger horse doesn’t always ensure victory. But then, those who contented to remain slaves are unlikely to learn. They place all their bets with the bullies. As a Buddhist, I believe in karma.