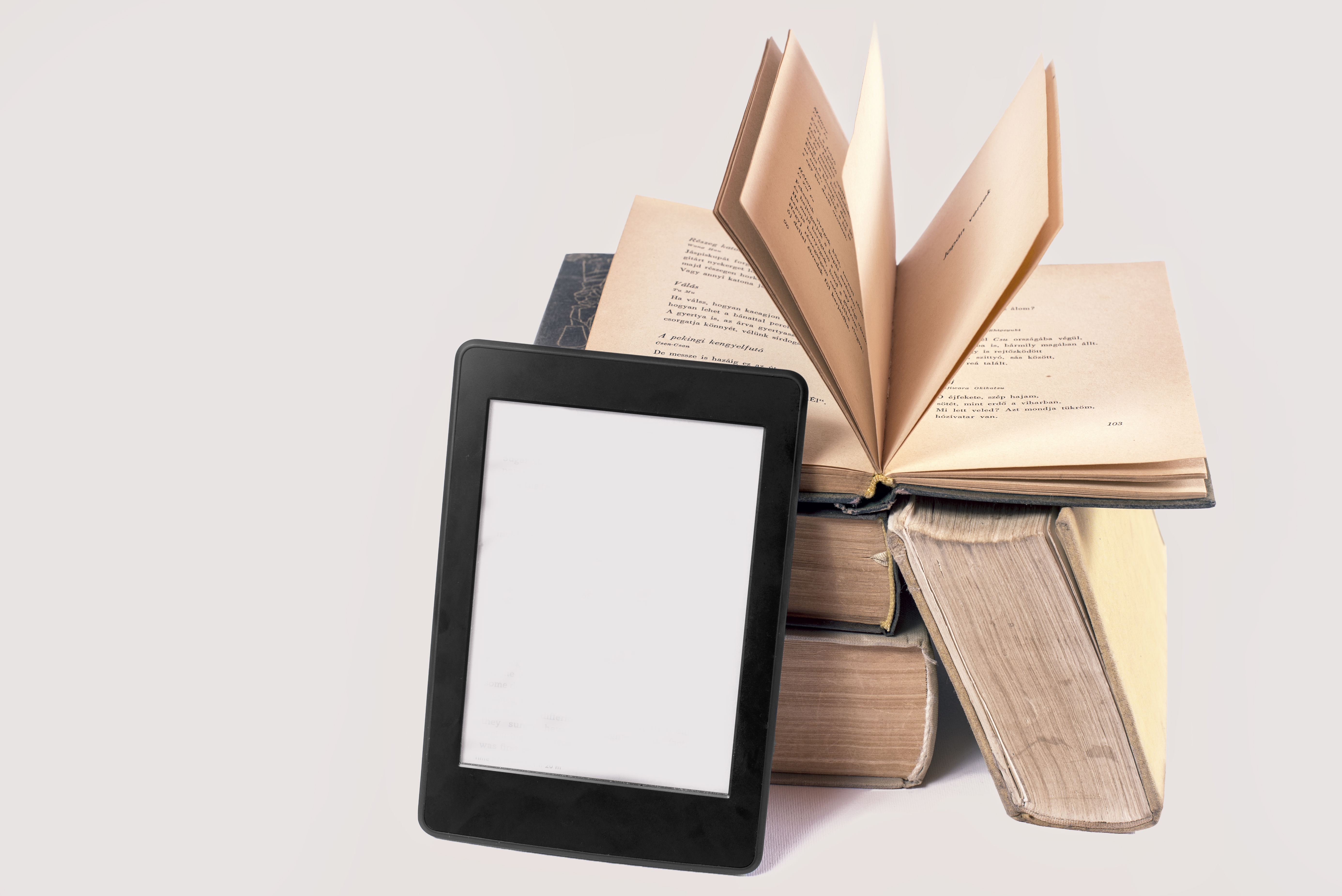 The forced disappearance of the five shareholders from Mighty Current Publishing and Causeway Bay Books (Hong Kong) formed a complete picture in December 2015 when Lee Po, its owner, was seen boarding a van at his Mighty Current publishing office in Chai Wan Hong Kong at around 6pm. He was then taken across the border into China without any official record of his departure.

The incident raised fears over the city’s supposed autonomy and concerns over the potential loss of freedoms as the authorities in Beijing seemed to going back on their promise of “one country two systems”. Hong Kongers understood that there was supposed to be a system of notification between Hong Kong and the mainland authorities. They were obliged to notify each other if a resident of one territory were to be detained by the other. Mainland authorities had broken all the rules right under the noses of Hong Kongers who were still holding back from a major protest until the Extradition Bill in 2019 dropped the last straw.

Lee’s disappearance joined the dots for a systematic crackdown on writers and publishers critical of mainland politicians. Hong Kong realised that Lee, a HK-born British national, was in fact the last of five bookstore associates to go missing. The first was Gui Minhai 桂敏海 (alias Ah Hai), co-founder of Mighty Current Publishing. As an author and publisher, he had written extensively on Bo Xilai, Zhou Yongkang and Xi Jinping. Born in China, Gui had migrated to Sweden and was already a Swedish national by then.

Gui’s disappearance from his home in the Thai resort of Pattaya in October 2015 was a mystery at first. There was no obvious motive for his abduction and nobody knew his final destination. Friends, family and concerned parties following the news only managed to join the dots and see the connection after Lee’s abduction.

Hong Kongers and Thais realised that it was an audacious extrajudicial abduction, apparently ignoring Thailand’s sovereignty to boot. There was likewise no official record of his departure from Thailand. This caused great concern for many Hong Kongers who realised that even people residing in Thailand were not safe, let alone those living in Hong Kong. Less than four years from that audacious kidnapping, the implications of the Extradition Bill became horribly clear.

One of the shareholders, Lam Wing Kee 林榮基 was released 8 months after detention in the mainland. His “crime” was stated as illegal sale of books 违法经营书籍销售. Sales of books at Causeway Bay Books plunged 70% after the booksellers disappeared one by one. Potential customers were afraid of being abducted for purchasing books from Lee. Their fears were not unfounded. The mainland authorities wanted more data from the bookstore. Back in Hong Kong, Lam was released on condition that he would bring back the store’s computer to them and reveal his customers’ personal information.

Lam understood very well that he was released on the condition that he would bring back the customers’ records. The mainland authorities did not think that he would dare disobey them. Lam took the store’s computer and just before he left for Shenzhen, he called his teacher. His teacher told him “我们不是生下来就被人打败的.” Lam’s conscience got the better of him. He turned back from the railway station, insisting on protecting his customers’ confidentiality and made plans to leave Hong Kong before they could abduct him. Below is an enactment by RTHK.

After release, owner Lee Poh declared that he just wanted to lead a “normal life” and the store was forced to close down. All books in the shop were sent to Shenzhen where they were burned. Undeterred, shareholder Lam Wing Kee moved to Taiwan when a sponsor promised to support him. Not surprisingly, his sponsor was threatened and he backed out. Lam then resorted to crowdfunding, raising NTD 6,000,000 in just one day. With the money, he managed to resurrect Causeway Bay Books over there. At the grand opening, Tiananmen massacre survivor Wang Dan presented Lam with the words “freedom” 自由.

But it was not all smooth sailing even in Taiwan. Lam had been splashed with red paint by unidentified men at a cafe before his store’s opening. It was a warning from agents working for the mainland. This time, however, Taiwanese police sprang into action and arrested three people.

Although Gui 桂敏海 was released from detention in October 2017, he was once again abducted by suspected state security agents – a group of men in plain clothes – in January 2018 while on his way to Beijing for a medical visit. Swedish authorities called for his release.

Shortly afterwards, while under detention for breaking “unspecified laws”, he once again “confessed” on the mainland’s national TV, denouncing Swedish politicians for instigating him to leave the country and for “using me as chess piece”. Gui was then sentenced in February 2020 to 10 years’ imprisonment for “illegally providing intelligence overseas”. Gui was punished most severely probably because he actually authored some of the books sold at Causeway Bay Books.

Back to Mr Lam in Taiwan, he seems very optimistic about physical book stores and he has big plans for the future, but as young people read less and less, I’m really not sure about the future of his book store. If something like this is not possible in Hong Kong or Singapore, then perhaps in Taiwan.