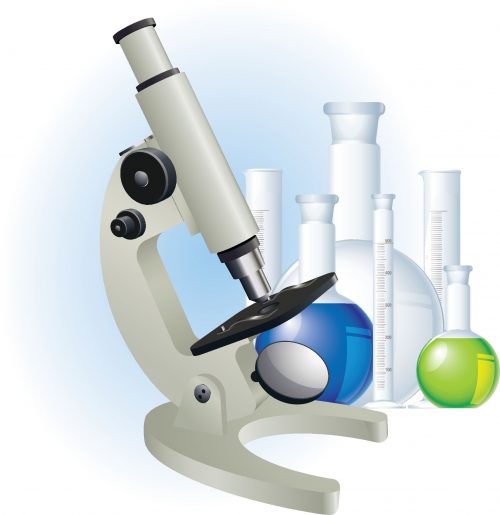 Once upon a time, there was a class of medical students going on their ward rounds at a local hospital. The topic to be covered that day was “heart murmurs”. Among them was student A, who had always been vying for the top spot in class. Their mentor brought them to a patient in the ward and then asked the students to take turns to listen to the patient’s heart.

“Did you hear any abnormal heart sounds?” asked the mentor.

The students kept their stethoscopes and shook their heads. Student A being student A broke their silence and declared that he had heard some murmurs – very soft, but detectable to A students like him. He then went on to diagnose the patients’ heart condition and suggest suitable treatment regimes.

As the rest of the class was feeling embarrassed by how much student A knew and how little they knew, their mentor raised his hand to stop student A from going further.

“Actually, for a start, I just wanted you to listen to what a normal heart sounds like.”

Fast forward 35 years to the present. The Royal Caribbean cruise ship Quantum of the Seas left Singapore on 7 December 2020 for a 4-day round trip as part of a “safe cruising” scheme announced by Singapore Tourism Board in October.

The cruise company said it had turned the ship around after one guest tested positive for coronavirus after checking in with the on-board medical team. There were 1,680 guests and 1,448 crew members on board. The passengers have all been tested and cleared with Covid-19 tests before boarding. They would also need to under another test to clear them after disembarking. Additional measures include having the ships run at half their usual capacity for safe distancing purposes.

On 9 December 2020, Singapore Tourism Board (STB) said in an update that the 83-year-old who tested positive onboard had previously undergone a mandatory Covid-19 polymerase chain reaction test as part of onboard protocols and the result was negative. The ship, Quantum of the Seas, returned to Singapore at 8am also on the 9th. The remaining passengers and crew were required to remain on board, in their rooms, until contact tracing was completed.

“They will all undergo mandatory Covid-19 testing before leaving the terminal, as per the regular post-arrival protocols. In the meantime, they are being given regular updates and meals are provided directly to their rooms.”

STB and Royal Caribbean stressed that the passenger was immediately isolated and all his close contacts had tested negative. All onboard leisure activities also stopped immediately and passengers were asked to stay in their cabins. Those identified as contacts of the patient would be placed on quarantine or health surveillance.

As a precaution, all other individuals on the cruise were advised to monitor their health for two weeks from disembarkation and to undergo a swab test at the end of that period. The cost of the tests at a government swab site would be borne by MOH. When questioned by the media, Minister for Trade and Industry Chan Chun Sing was nonchalant and somewhat discursive. 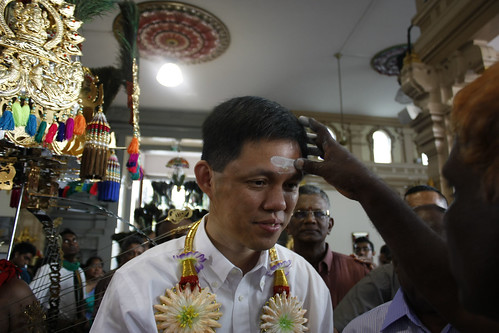 “When we embarked on this pilot, I think we never thought that such things will never happen. We have always made the assumption that someday, something may happen.”

Using a double negative deemphasises the issue. Imagine if you say that you knew all along that such things will happen.

“That’s why it’s important for us to have a protocol to make sure that if something like that happens, we are able to contact trace quickly, isolate the cases necessary, and for the rest of the activities to continue.”

“Today is an example of how we have detected that case. So this is not unexpected. In fact, precisely because we were concerned that such things may happen, we have put in place the necessary protocols.”

Look, I don’t think we should find fault with the folks who planned this thing. They had all the precautions in place. As one netizen put it, it’s theoretically safer to be on the cruise than to visit a crowded shopping mall where nobody has been tested. So what went wrong on that cruise? Did the virus fool everyone in the pre-trip Covid tests and only reared its ugly head during the cruise? The test results didn’t agree. That is the point which our minister should have addressed – a possible (perhaps even certain) lapse in the screening process.

Those who had to be quarantined were quarantined. There were rumours that the virus might know how to avoid detection. Subsequently, more tests were conducted on the unfortunate individual. Then on 10 December 2020, the Ministry of Health (MOH) stated in a press release that a final confirmatory test conducted by the National Public Health Laboratory (NPHL) on the same day confirmed that man does not have Covid-19 infection.

“The sample taken from the individual this morning came back negative for the virus. This follows two Polymerase Chain Reaction (PCR) tests conducted yesterday by NPHL, one on a re-test of his original sample, and the other on a fresh sample taken yesterday, which had also come back negative.”

MOH has therefore rescinded the Quarantine Orders of his close contacts, who had earlier been placed on such orders as a precautionary measure while investigations were ongoing. The Ministry also announced that it will support the laboratory on board the Quantum of the Seas in a review of its testing processes.

As expected with near certainty (instead of “not unexpected”) there had indeed been a lapse in the testing, not the pre-trip screening but the test conducted onboard the ship which resulted in a false positive. If Minister Chan had earlier apologised for the apparent lapse in the testing process (since 2 sets of results contradicted each other), it would have been easy for us to forgive and move on. So are false positives also not unexpected? I think Student A shouldn’t have been allowed to take his exams.