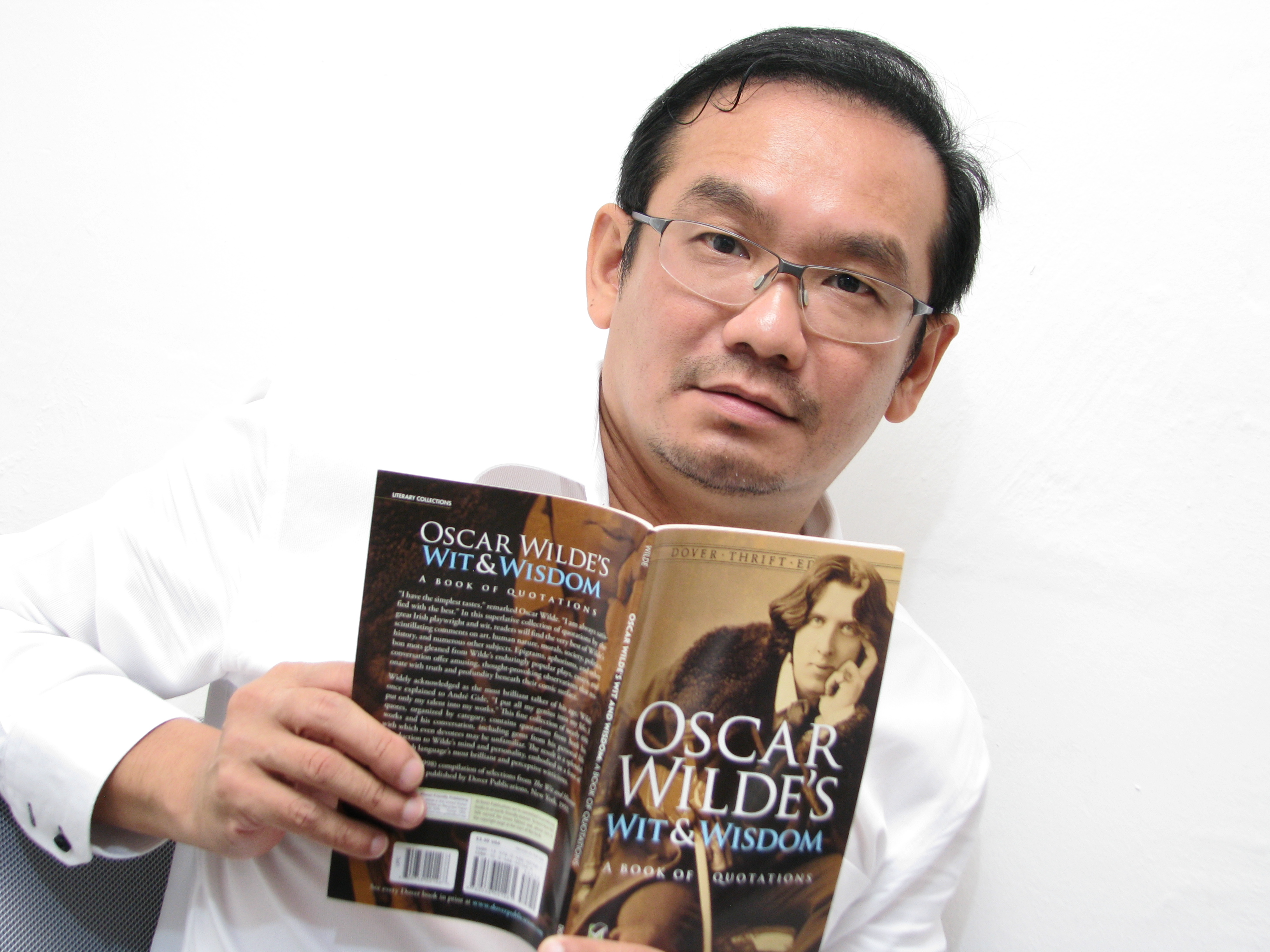 It has been raining non-stop over the weekend, swelling our waterways, toppling trees, triggering mudslide and causing some cars to be submerged in some very big ponds. It’s excellent weather for steamboat and wine, but it’s also good for snuggling in bed or reading. During my primary and secondary school days, the year-end monsoon season was always my favourite reading season. Have you been reading?

I’ve been reading a book I borrowed from the library over the weekend and it’s Tim Harford’s The Next Fifty Things That Made The Modern Economy. Allow me to share a couple of humble yet valuable insights.

Humans have written with all kinds of sticks and pencils that marked by abrasion throughout history, but it was not till 1790 that the first pencils as we know them were invented by the Austrian architect Joseph Hardtmuth.

Hardtmuth’s pencils came in 3 functional components. Two halves of a stick had grooves cut in them. A graphite rod is then lodged in the groove. Following that, the two halves are glued together. The graphite rod had to be exposed by shaving the wood, a process often referred to as “sharpening”.

One can imagine that back then, pencils were high precision instruments with supply chains far more complex than that of surgical masks. The cedar wood came from Scotland. The graphite came from Sri Lanka. The pumice in the eraser came from Italian volcanoes. Special machines were needed to cut grooves in the wood that fitted the graphite rods precisely. Without a doubt, it was the state of the art back then. For a century or so, humans had been happily pushing their high tech writing instruments in blissful ignorance.

Then, world wars erupted and threatened the production of this essential writing instrument. With the supply chains disrupted, the pencil makers had trouble finding raw materials. With distribution chains disrupted, countries which had been happily importing pencils were left with nothing to write with. What did the affected countries do? Did they get their NS men to pack 4 pencils in a box for each household and wait for the war to end?

Hell, no. They looked for alternatives, adapted and improvised. They realised that the graphite could be blended or replaced. Other types of wood could be used. The eraser was made from synthetic “rubber” which could be manufactured by just about any country, pumice could be found in so many different places all over the world and “high tech” machinery turned out to be not so difficult to assemble after all. And as pencils started rolling off the production lines, it turned out that pencils were not the only things that could be made. Countries realised that many other imported items could also be manufactured locally. As a result of the new “high tech” industry, new economies and opportunities emerged all over the world.

Ironically, in this truly high tech and digital age, people often ignore the fact that the humble, low tech stuff can sometimes add value and give a tremendous boost to numerous seemingly unrelated industries. This book explores some of those blind spots. The making of surgical masks is not rocket science. We can make Newater. Why then should be worry about not having enough sheep to make our own surgical masks?