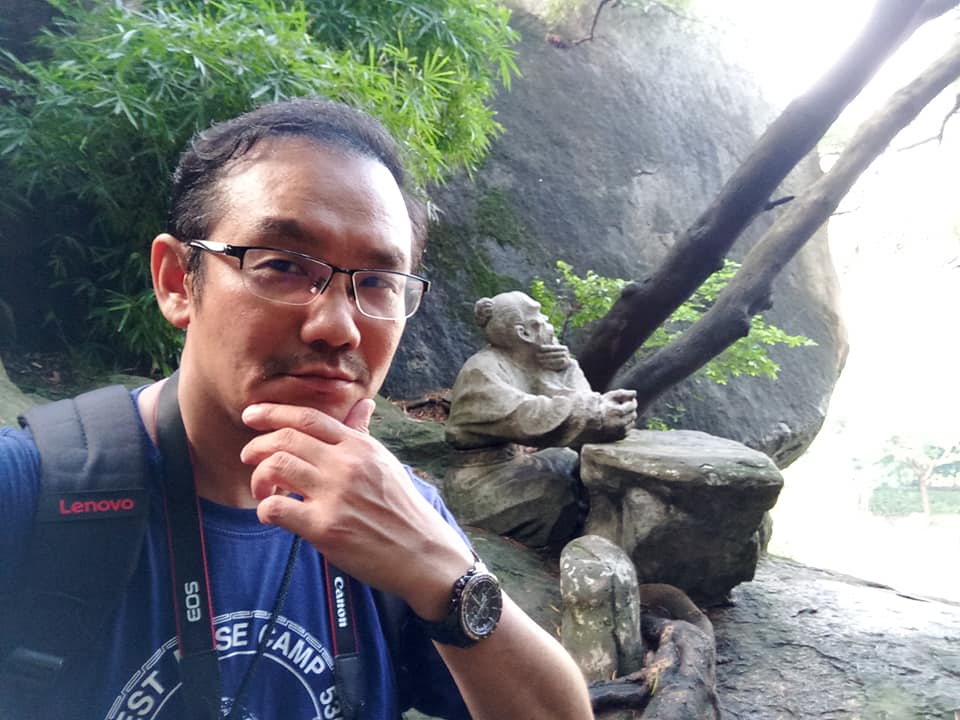 So what’s new? In the wake of Brice Li’s shocking revelation on Facebook, JTC Corporation announced that the forest in question was “erroneously” cleared. Here’s the story.

Facebook user Brice Li shared on Facebook on Sunday (14 February 2021) some photos showing the difference between the forest in 2019 and 2021 – the older photo full of lush forestry while the latest photo shows a section of the land being developed.

“When I hear that part of it was being cleared, I was in total disbelief,” he wrote, adding that the “level of destruction in less than two years was a heart-wrenching sight”.

As for Nature Society, it shared Mr Li’s post and commented, “This is a shocking and dreadful development in an important green area contiguous to the Rail Corridor”.

A stern warning has since been issued to the contractor as the land was cleared before the Biodiversity Baseline Study and an Environmental Monitoring and Management Plan (EMMP) for specified plots of land within the area were completed.

Mothership, the alternative media that had morphed into a mouthpiece in recent years, reported that the contractor Huationg, had prematurely cleared some of the plots slated for the development of the Agri-Food Innovation Park (AFIP) which is part of the Sungei Kadut Eco-District (SKED). JTC claimed that they discovered this error as “early” as 13 January 2021 and ordered the contractor to stop. Yao mo gao chor ah?

Immediately, netizen watchdogs pounced on the issue. There are two points of contention here. Firstly, is Huationg accountable for the destruction of the forest ahead of time? Brice Li and other nature lovers were appalled by the destruction of the forest and not by its premature destruction. Whether it’s too early or just on schedule, the only difference it makes is like letting you visit a condemned person a few more times before they execute him.

The next point is that JTC’s “explanation” as reported Mothership doesn’t really hold water because the clearing of the forest began as early as March 2020 according to what the satellite images show. JTC then explained that they had engaged an environmental specialist to conduct a biodiversity baseline study in December 2020 as reported by the Straits Times. Are you ready for the interesting part?

The JTC website however, proudly announced that “Minister of Trade & Industry, Chan Chun Seng launched the project on 6 February 2020. Yao mo gao chor ah? The study came only 10 months after the launched of the project?

JTC acknowledged the “confusion” and released a detailed timeline. They further explained that “There is a history and context to the site. And in determining the plans for the site, it has gone through various consultations and multiple parties and stakeholders have been consulted. There have been discussions, as well as many iterative plans. There will also be regulatory requirements that will need to be fulfilled before work can commence.”

So CPG completed the flora study in July 2019. They began their fauna studies in December 2020. So this time, can we say that it’s the Straits Times that had misled us? It’s not really a question of timeline. Eventually, the forests still get cleared. But there’s something interesting about CPG as revealed by Prof Tay Kheng Soon.

Then, former Housing Development Board CEO, Yao Chee Liew wrote to the Zaobao’s daily forum to put in a word of fairness for the contractor. As an insider, Mr Yao stated that almost all such projects, when put out for tender, must include detailed drawings and specific information on the site so that contractors know exactly what they are bidding for. Mr Yeo stated that it would have been standard procedure for JTC to have employed a qualified land surveyor to demarcate the site’s parameters.

“Of course, JTC could very well say that according to the contract, the responsibility of land surveying is held by the contractor, therefore any error in surveying will be borne by the contractor. This kind of explanation is hardly convincing and also irresponsible.” said Mr Yeo.

Ultimately, the buck ought to stop with JTC and interestingly, CEO Tan Boon Khai is no stranger to elastic site boundaries.

So far, the apologists defending the clearing of the forest do not seem to have been activated yet. Do you want to have slower internet speeds? Do you want to live on the streets? Sometimes, it works on the nominal nature lovers. I’m not sure if changing the constituency under which Kranji Forest belongs would help easy the “pesky” nature lovers’ concerns. How about increasing the budget for combating climate change to 200 billion?