Give Joseph Schooling A Break 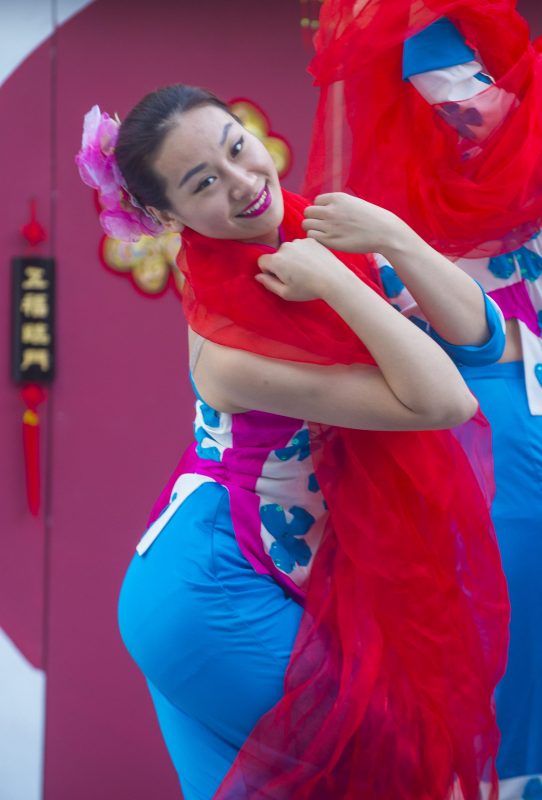 Like many people, I was disappointed that Joseph Schooling didn’t even have a chance at a medal at the Tokyo Olympics. The former Singapore Olympic gold medalist finished last in his heat at the Tokyo Aquatic Centre, clocking a time of 53.12s. This placed him 44th overall out of 55. Only the top 16 finishers got to compete in the semi-finals. That’s very poor showing, no doubt about it, but the reaction from some members of the public was uncalled for. They mocked him severely, even to the extent of falsely accusing him of “wasting state funds”.

Of course, Joseph Schooling was not without his sympathisers and it must have been a tremendous honour that President Halimah herself came to his defence. In recent days, the mocking had more or less subsided, especially when it was reveal by Max Le Blond, Joseph Schooling’s uncle, that Colin Schooling, Joseph’s father, is currently battling cancer. We can all understand that Joseph Schooling didn’t want to use that as an excuse, but some folks will still say “so what”?

This episode reveals a thing or two about the ugly Singaporean and I’m not just referring to those who chastised Joseph Schooling. In the midst of the storm, is an opportunity to appear as the good guy and score some popularity points by courageously standing against the tide. But this is Singapore and regardless of how badly Joseph Schooling has done, a wall of supporters will eventually form if the tide against him gets too nasty.

What if it’s not Singapore? What if it’s a country with the proudest and loudest vaccine? Like I’ve mentioned。 before, China went through the different stages of 自卑,自信,自大. Back in the 1990s, they had an inferiority complex. In 2008, after hosting the 2008 Olympics, they became confident. By 2018, they wallow in megalomania as they challenge the world’s superpower.

But just like Singapore, China’s economic development is way ahead of its social refinement. For that, we just need to take a look at some of the belligerent behaviour of Chinese netizens in reaction to losing a match.

This proved hard to swallow for many many Chinese netizens. In the past few days, users on Weibo attacked referees over “unfair rulings,” hurled nasty insults at celebrated Japanese Olympians, calling them “little devils” and “dwarf pirates,”

They could be sore winners too. China’s Jia Yifan and Chen Qingchen defeated South Korea’s Kim So-yeong and Kong Hee-yong. Chen was heard repeatedly swearing during a badminton match has attempted to explain the expletives as “bad pronunciation.”

However, she did not explain what she was actually trying to say but got “misinterpreted” as 肏. What was the response from Chinese netizens? Yes, they showered her with praises. Netizens were also very pleased with Chinese artistic gymnastics athlete Tang Xijing 唐茜靖 for choosing the tune from an anti-Japanese war song for her floor routine.

And that’s not all.

Last week, Japan’s 19-year-old gymnast Daiki Hashimoto won gold in the men’s all-around gymnastics final, beating China’s Xiao Ruoteng by a mere 0.4 points. Immediately, hordes of Chinese netizens questioned the fairness of the result and accused the judges of favouritism toward the hosts by allegedly inflating Hashimoto’s score on the vault. They even pointed out that one of the judges was an Indian.

The protests were first started on Chinese social media but they quickly spilled over to platforms typically censored in China. Then, Chinese nationalist trolls seemed to have circumvented the Great Firewall and descended on Hashimoto’s Instagram account, inundating his feed with angry comments and tagging him in insulting posts. What they have been doing is of course illegal in China. Chinese nationals who use VPNs to gain access to blocked sites and content without permission have been subjected to fines of up to 3,000 yuan. State media are of course exempt.

Many of these keyboard hooligans accused Hashimoto of stealing China’s gold medal. Some even tagged the teenager in photos of the atomic bombings of Hiroshima and Nagasaki. How did they do it if the authorities blocked their access? Will the Chinese authorities investigate and take them to task at least for the offence of 翻墙 if not for online 寻衅滋事罪 (crime of creating disturbances)?

In a perfect world where the majority are kind, reasonable and discerning, such behaviour ought to be condemned. Instead, we see a muted response from people who might feel disgusted but are afraid to offend the hooligans because it could be “bad for business”. What I fear most is that some of the indignant nationalists might not come from VPN-using Chinese nationals but “loyalists” residing outside the great firewall. Yesterday’s diaspora was an asset to the host country. Today’s diaspora could be a liability.

While this degree of toxic nationalism may never reach Singapore, we must constantly be on our guard against a foreign country’s toxic nationalism holding us hostage. Whether you are mocking him or coddling him, give Joseph Schooling a break.