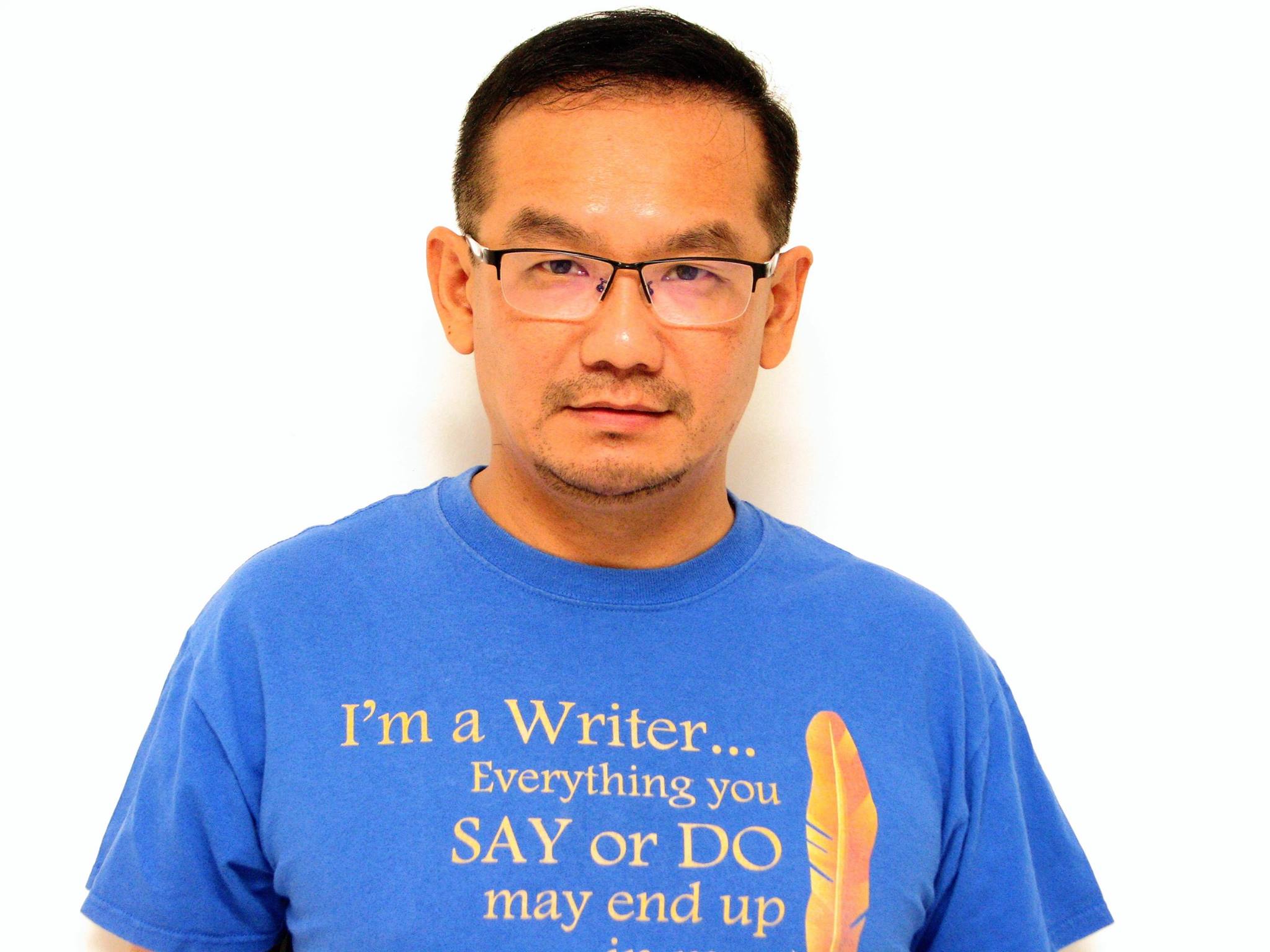 Wag the dog can be applied in so many ways. Recently, Chinese pianist Li Yundi got into trouble with the authorities for procuring the services of a prostitute. Laws are often not applied consistently in China. Some monsters can practically go scot-free in spite of their heinous crimes.

Things are much better here in Singapore. We only have an unusually high 5,324 new Covid cases and 10 more deaths to make up a total of 349 fatalities. The experts have told us not to worry too much and after reading an article in The Economist and coming across a new term called “immunologically naive”, I have no issues with our government deciding on going endemic. South American natives were devastated when Europeans first arrived because they were “immunologically naive”. It may thus be counterproductive for countries to try too hard to shut the virus out. But there remains no change in my concerns about going endemic. The virus doesn’t follow any script and if the parachutes and safety nets are not in place before we take a leap of faith, our hospitals are going to be overwhelmed.

Meanwhile, the Sylvia Chan, NOC saga goes on. Frankly, I don’t see how this saga has anything to do with me. For a start, I’ve not heard of Sylvia Chan or NOC prior to this “chickenrice” expose and how she got cancelled after her “abusive” behaviour towards her employees came to light. Then more dirty linen was aired, even to the extent of an allegation that Sylvia Chan dipped into the company’s cookie jar to start her own business without the knowledge of her partners, how she cheated on her husband Ryan Tan (before they got divorced) and even pimped one of her employees. Then entered blogger queen Xiaxue who claimed not to be taking sides but gave Sylvia Chan an opportunity … not to clear her name but to sling some mud at her ex-husband Ryan Tan …

I must say that this saga is a lot more popcorn worthy than the latest Covid counts, but seriously, it’s none of my business, so I won’t explore and dissect too much. It’s a bloody waste of time and by now you should know that I’m talking it at all because the topic is trending.

Back to the serious, boring stuff, isn’t it now obvious that dining in 2s or 5s actually won’t make a difference to the infection rate? Banning unvaccinated people from food centres and shopping malls also didn’t help. So what do we do? Do we extend the restrictions till 21 November? Or do we try to locate the leak somewhere else? What is even more perplexing (some find it infuriating) is that a minister actually told us that it’s “not practical” for families here to dine in 5 to a table but OK for delegates at the Bloomberg New Economy Forum (16-19 Nov) to sit 5 to a table.

Mr Gan Kim Yong explained that the delegates (300 from 51 countries) have to undergo pre-event testing to be allowed to sit two at a table. It would thus be impractical for families to undergo the same tests in order to be allowed to dine in the same numbers. Ah, that makes perfect sense. We normally don’t budget so much into our family dinners, especially during such difficult times. How many chilli crabs can we dabao if we save on those tests?

The Yao mo gao chor thing here is, the delegates at the forum probably don’t live together. The 3 or more in a family that we have could be from the same household. Must they sit separately at the restaurant then go back and sit together?

Then, there is Wang Lei, that local Hokkien singer who played the main character’s uncle in Ah Boys To Men. Wang Lei is also well-known for his churlish or even vulgar style on livestreams. Well, Wang has been invited to be a guest speaker at the Singapore Writer’s Festival (SWF) 2021.

According to the SWF website, the 60-year-old Hokkien singer is set to appear as a speaker for the “Vanishing Trades” event, alongside Caroline Chia, a researcher in traditional Chinese theatre, and Su Zhangkai, who has authored several publications on the local entertainment industry.

The panel discussion to be held in Mandarin will centre around discussing “endangered art forms”, such as getai, Teochew opera and Chinese puppetry.

Not surprisingly, writers who have been invited to the festival (I’m not one of them) protested. How can such a crude character be invited to a cultural event?

Wang Lei replied to his detractors. “Being crude is just being myself. I won’t come out fake. People who understand me will support me. As for those who don’t understand, one day they will.”

Personally, I have no issues with someone like Wang Lei giving a talk at such a glamorous event that unknown writers like me are not even mentioned. When I wrote my book on tattoos, I interviewed tattooed people from all walks of life. I have no problems with being “schooled” in this area because I am no expert. Likewise, if I were to write a book on getai, I would have no qualms about interviewing Wang Lei and learning something from him.

However, while I do not find Wang Lei objectionable, I do find it lamentable that the SWF’s event is getting so much publicity because of Wang Lei. Some people mock the writers for thinking so highly of themselves when they can’t hold a candle to the Hokkien singer in terms of popularity. It’s undeniable that reader or no reader, Wang Lei is definitely better known than any of our authors. There lies an insulting irony. At the last book fair I attended, they were selling toys and nutritional supplements. Nothing wrong with that – just lamentable that books are no longer able to hold their own!

Just as media may need Sylvia Chan and NOC to attract eyeballs, writers may need Wang Lei to draw a respectable crowd (regardless of how little they respect him). Wang Lei is the human “saviour” that authors may need to be thankful for having. Would our writers prefer to have an empty hall? Face it, the reading habit in Singapore is dead.