Uncle Roger Has a Softer Side 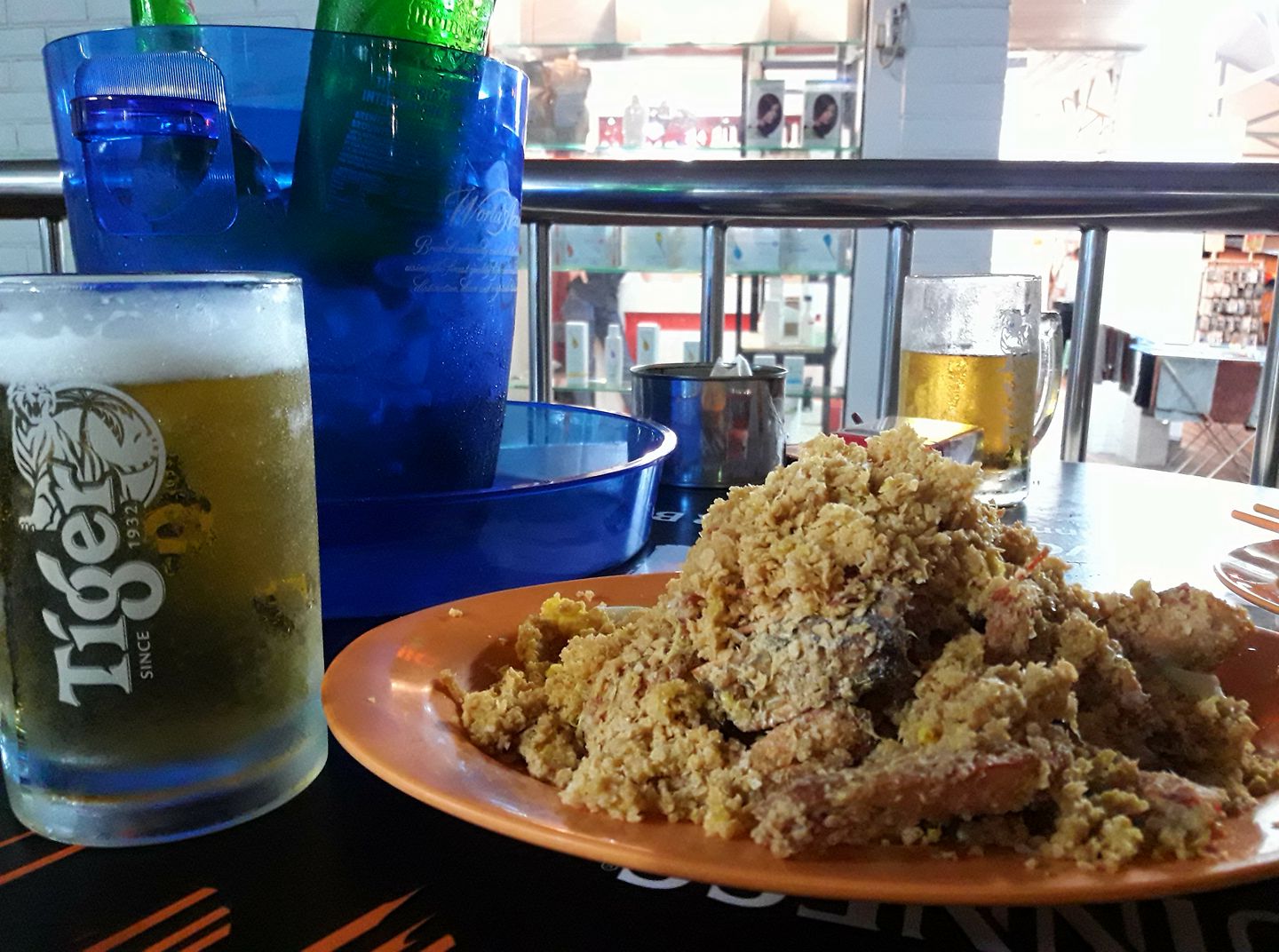 I never liked this character. I knew the day would come and it has. Comedian Nigel Ng, aka Uncle Roger, thinks Singapore food is a ‘less good’ version of Malaysian fare. He has no doubts that Malaysia has better food than Singapore. He goes on to describe our bak kut teh with the most unflattering terms. Of course, a lot of the dishes served at our local makan places are either insipid or low in substance, thanks to the high operating costs here.

“You guys just do a weird, less good version of what we do, to be honest. Your bak kut teh is pale, it’s transparent.” says Uncle Roger.

“I think there are more similarities than differences, but Malaysia has better food, especially in Penang. I don’t think any region here can touch Penang – it’s too good.” he added.

Some were quick to point out that the majority of our cooks are Malaysians. Given the right conditions, perhaps, they could do even better than their Malaysian cousins. It’s not so much the truth that hurts here. Make no mistake, Uncle Roger’s words were meant to insult. That’s why it caused such a stir. I’ve never been a follower of Uncle Roger because I’m interested in food and cooking – not his pretentious disposition and disparaging humour. But let’s not be quick to condemn, cancel or unfollow him for saying something that has some truth in it. 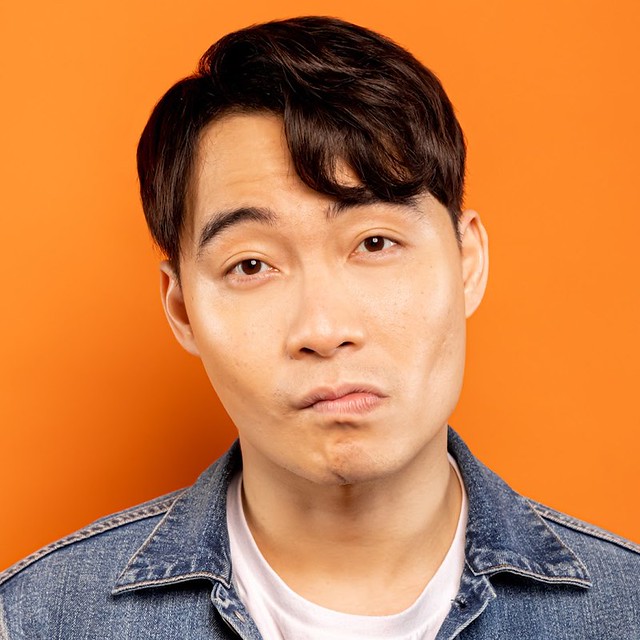 That’s because Uncle Roger is not always this caustic and straightforward. He does have a “softer” and even subservient side. In January last year, he made a video entitled “Uncle Roger reviews ugliest dumpling ever”, featuring American Chinese YouTuber Mike Chen. It probably didn’t matter to him at first that Mike Chen is a popular China critic, speaking out on censorship and human rights issues there. As it turned out, some of Uncle Roger’s “patriotic” fans did not like that video. So what did the normally insolent and derogatory Uncle Roger do? He hurriedly apologised on Chinese social media site Weibo for causing a bad “social impression” with the video and deleted it!

“Taking into account the seriousness of the situation and the possible negative effects of the video itself, after discussion, we decided to delete it.” he wrote.

He added that he had not been aware of Mr Chen’s “political thoughts and incorrect comments about China in the past“.

Mr Chen, who is based in the US makes videos about food on his YouTube channel Strictly Dumpling. However, he had previously criticised the Chinese government’s policies and human rights record. In 2019, he criticised Beijing on Twitter, mentioning the treatment of Uighurs in Xinjiang and the 1989 Tiananmen Square massacre. Chen has also been associated with Falun Gong, a spiritual movement denounced and banned by the CCP which condemned it as an evil cult.

While it may seem that Uncle Roger is buying the CCP’s propaganda in spite of his access to uncensored media reports, I think it’s far more likely that he is bending over backwards for fear of losing the biggest audience in the world. Obviously, he is no Tom Cruise. 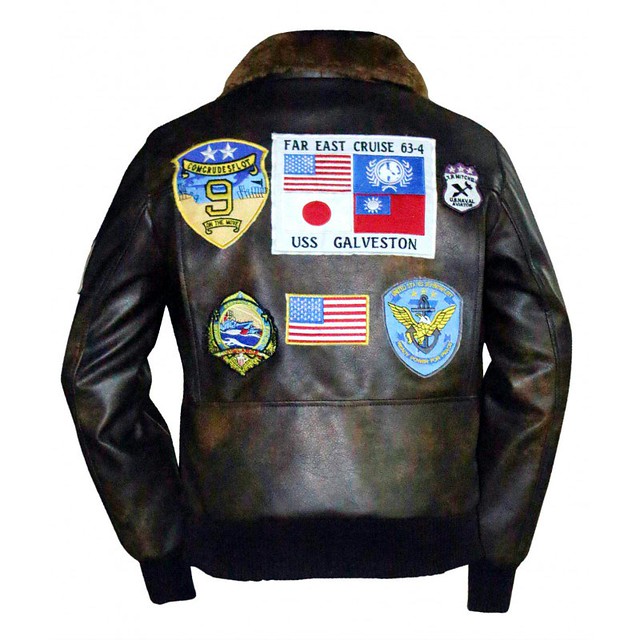 Or Ng Eng Hen. Like many fellow Singaporeans, I applaud Defence Minister Ng Eng Hen for his impressive performance at the Shangrila Dialogue hosted by our country earlier this month. It’s an excellent demonstration of what you do when a bully who insists on leading the pack and having everyone bow down to its terms.

While I fully support Minister Ng’s stand, I was hoping that he could perhaps apply the same principles to local politics.

Parliamentary debates could be raucous, rambunctious and discombobulating. That should be entirely understandable. Thinking citizens do not want “debates” which are too structured, scripted and predictable. Isn’t that right, Minister Ng?

As for Uncle Roger, we can always travel to Malaysia for better food. Getting used to the mediocre stuff here allows us to better appreciate what Malaysia has to offer at one third the price. And no matter how good the food is, it’s going to taste even “weirder” than Singapore food if you can only taste it after licking somebody’s boots.