Being Alive And Having Lived

This is actually a pet topic of mine. Like dewdrops, humans are mortal. They have a relatively short and finite lifespan. They are most brilliant when the sun comes out, but that’s also when they must depart. Ironically, it’s when they stay too long that they get unliked and forgotten. So what’s important is not how long you live but how well you’ve lived. To me, the greatest achievement in life is to die without wondering if you have lived in vain. The following essay was written by Chua Lam in Chinese, taken from his book “I Decide to Have an Interesting Life” 我决定活得有趣:

When a performing artiste departs from this world, the sensitive thing to do is to lament: “So young, should have lived a few more years.”

It’s only in entertainment circles where people understand that for maximum brightness, a candle must be lit at both ends. A moment’s glory is far better than long-drawn, lifelong mediocrity.

When performing artistes hit the doldrums, they get anxious, they get desperate, they struggle. When the time comes, their friends desert them, their fans betray them. They go crazy. Such situations are very common among once-celebrated artistes because at some stage in their lives, they cease to be ordinary people. They became stars. When they fall, they can’t just fall into obscurity. They must fall to their deaths. 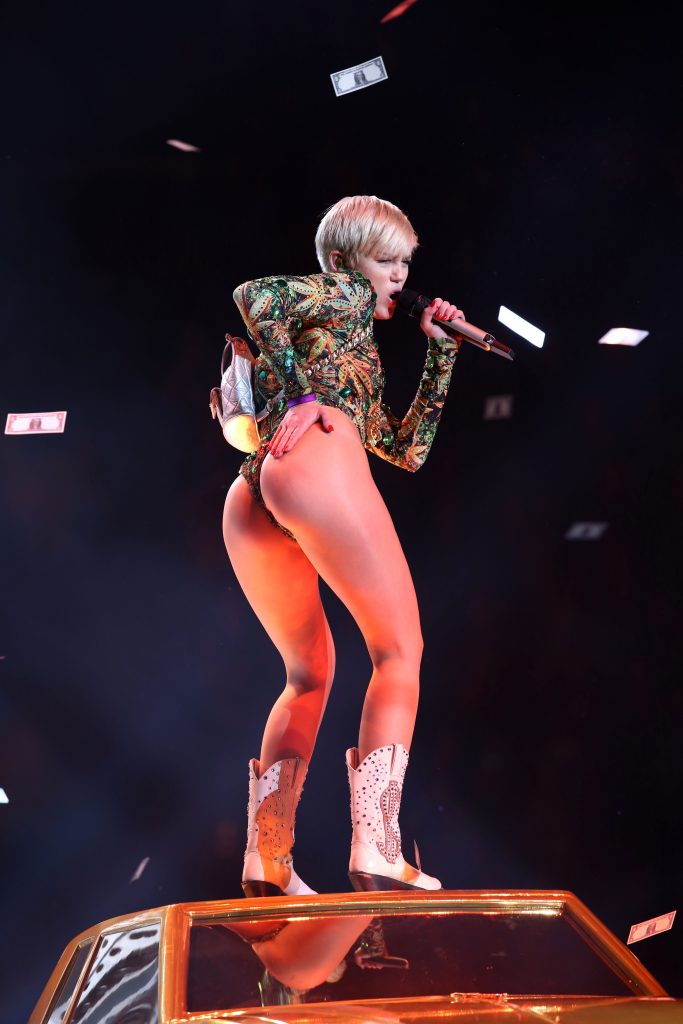 Even if one’s career path goes smoothly, artistes being artistes would want breakthroughs to maintain their popularity. Some change their faces, but the fans fell in love with the former person and not the renewed person. What is there to stop them from adoring a brand new person?

To advance to the next level of sophistication is extremely difficult for an artiste with little education. Some have listened to clueless friends around them, dabbled in other things and ended up falling flat on their faces.

Someone once said something about performing artistes: “Talent is mandatory but luck is the main prerequisite.”

Religious performing artistes think that God is protecting them, so failure is only a test. Their religion does not permit any doubt that it’s all a part of God’s plan for them. Even when they are clearly walking into a pitfall, they would listen to nobody but that voice in their heads. Doing as they please, their plunge into the abyss is usually swift like a waterfall.

Performing artistes do not need our sympathy. They just need our undying love. When you advise them to safeguard their health, your words will only fall on deaf ears. Like a warrior, the most glorious thing that can happen to a performing artiste is to die on the “battlefield”. To be able to stand on a stage, immersed in applause is their ultimate goal in life, what’s a little terminal illness?

So let the great fire burn. As long as it can brighten the hearts of their fans, the performing artiste can declare that “I have lived.”