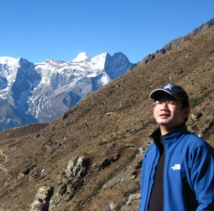 Let’s have something soothing as we move from terrible Tuesday to whiny Wednesday. A song.

I was searching for some information on Nepal when I stumbled upon this Nepali “MV” that was very cleverly edited from a Korean drama. Yes, even the Himalayan republic is crazy about K-pop and K dramas. Well, I notice that the folks responsible for this video have proudly identified themselves, I presume they have permission to use the original video. 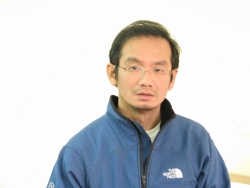