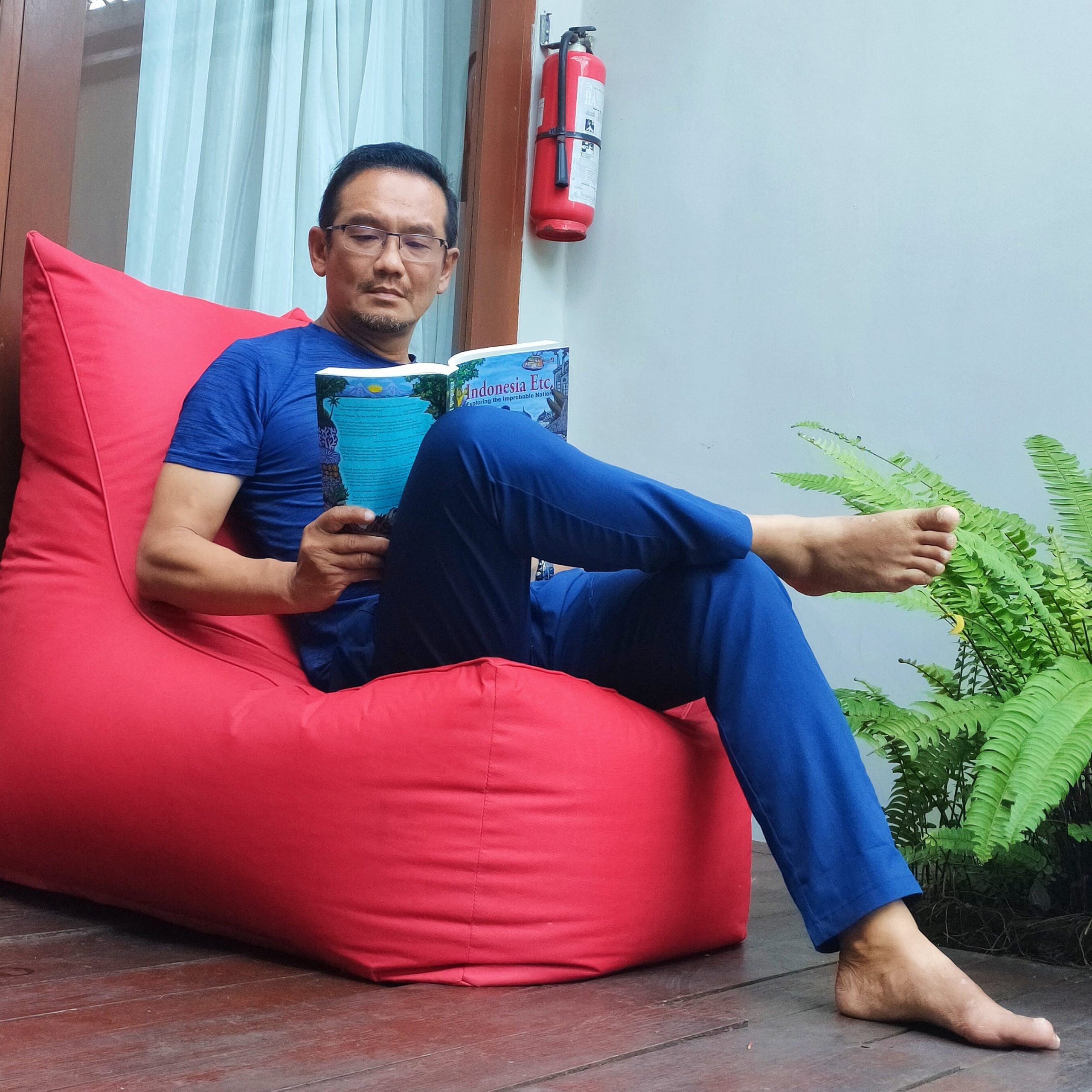 A couple of weeks ago, I posted something from the Three Kingdoms. The famous physician Hua Tuo, died in prison in 208 AD. Guan Yu was struck in the arm by a poisoned arrow and Hua Tuo performed surgery on him in 220 AD. Not many people have taken notice of this. So what actually happened? Did Hua Tuo rise from the dead to treat Guan Yu? Only a few responses. Not surprising. Few people can be bothered, but if we look deeper into such inconsistencies, we can figure out why fake news are sometimes more believable (at least for some people) than the truth. 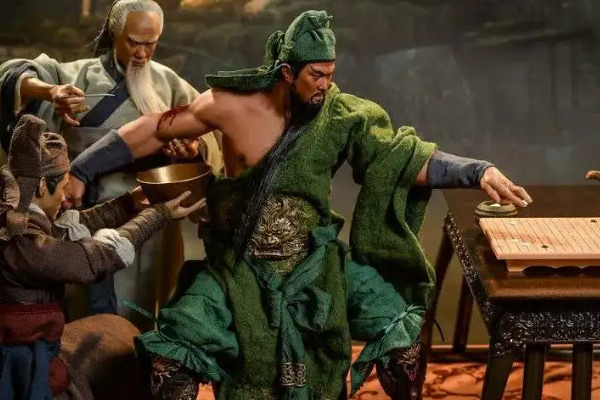 Knowing how Chinese historical literature works, it should be easy to deduce the answer to this apparent paradox. Let’s take a step back to 191 AD when tyrant Dong Zhuo’s general Hua Xiong was fighting against the alliance against Dong Zhuo formed by Yuan Shao and Cao Cao. For the dramatised version of that scene:

Nobody believed that Guan Yu could take down Hua Xiong. Everyone was surprised and very impressed. This is a very well-known scene from Romance of the Three Kingdoms 三国演义. The trouble is, it’s fake news. So what actually happened in 191 AD? Dong Zhuo’s general Hua Xiong was fighting a member of that alliance against Dong Zhuo. His name was Sun Jian. Although Sun Jian was a great fighter and he did defeat and kill Hua Xiong, his part in Romance ended when he was ambushed and killed by Liu Biao. In contrast, Guan Yu the lowly soldier went on to show off his prowess, making a name for himself, winning numerous battles and showing great valour, virtue and integrity on the battlefield. He became a symbol for soldierly righteousness that many martial groups and organisations still worship. The crazy thing is, telling the truth – that Sun Jian defeated Hua Xiong is actually less believable to the masses that revere Guan Yu. Author Luo Guanzhong fabricated a scene, stealing the accomplishment from Sun Jian. He didn’t disappoint the readers.

There are other reasons Guan Yu couldn’t have defeated Hua Xiong. Unlike rebels like Yuan Shao and Cao Cao who had already fallen out with Dong Zhuo, Liu Bei and his sworn brothers were still “servants of the crown” in 191 AD. They were busy fighting the Yellow Turbans at Ping Yuan and couldn’t have been in the company of the alliance. There’s more.

While holding office, Liu Bei is said to have been approached by one Du You who sought bribes from him. When Liu Bei refused, he threatened Liu Bei, saying that he could have him framed for a crime he didn’t commit. According to Romance of the Three Kingdoms 三国演义, Zhang Fei was so disgusted by Du You’s behaviour that he had had him beaten up.

The trouble is, Du You was not beaten up by Zhang Fei but by Liu Bei himself. Liu Bei? Impossible. How could a noble and principled man like Liu Bei be capable of such an act. Certainly it would have been more believable if the rowdy and impulsive Zhang Fei had done it. So the poor Zhang Fei it was under Luo Guanzhong’s brush. Liu Bei had to be consistent with the Liu Bei everybody knew just as Zhang Fei had to be consistent with the Zhang Fei everyone was familiar with.

By now, you should know that the physician who treated Guan Yu’s arrow injury must have been an unknown physician. Again, it doesn’t make sense that an unknown physician could manage such a complex case. Who else but Hua Tuo could be believed? Except that in this case, changing the dates would have required a complete rewrite of history. Why are Chinese people so thin-skinned? That’s because their society associates actions with reputation and reputation is everything. When your reputation is good, good deeds done by unknown people are attributed to you. When your reputation is bad, bad deeds done by people with good reputation are attributed to you. Why is Western propaganda losing out to Russian and Chinese propaganda? Because the former is still largely fact-based with the occasional half truths and exaggeration while the latter two use the trick found in an ancient Chinese classic.

I did an experiment some time ago. A photo from my travels that I shared on social media got fewer than 10 likes. Then I got a female influencer to share it on her Instagram, pretending that she was the one who took that picture. Guess what? 8,000 likes. It doesn’t matter how good your photo is, it does matter who is sharing it. 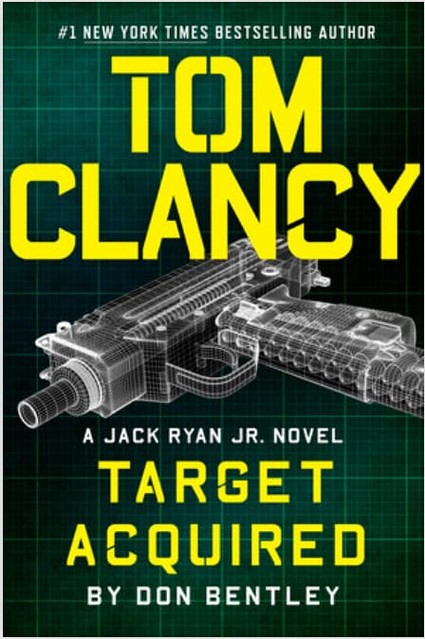 In case you’re not aware, famous writers like Tom Clancy, Sydney Sheldon and Harold Robbins have died some time ago. Their names have been “borrowed” by less well-known authors to make the books sell.

At least there is some transparency there unlike the case with Guan Yu and Hua Tuo. Of course, some celebrities don’t bother to include the name of the “writing assistant”. Ghosting is an option open to many good but unknown writers. I was thinking if the reverse could be applied – that I attribute authorship of my books to some influencer with a million fans. Will they not sell much better? How about Making Sense of the Three Kingdoms by Wang Lei?